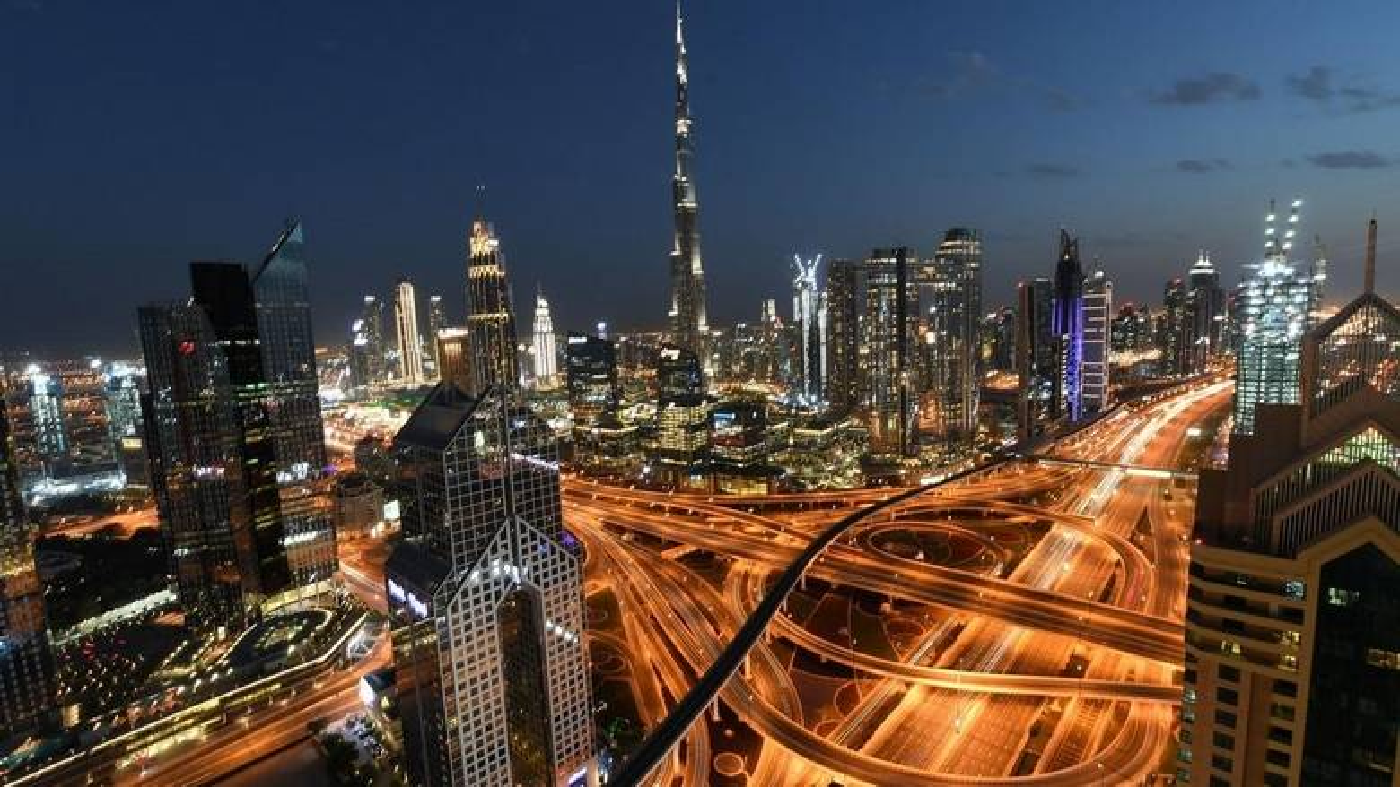 Dubai’s real estate started 2021 on a strong note, as traditional areas of Dubai witnessed good buying and selling activity in the first two months of the year.

Developers believe that Covid-19’s short-term impact will not prove to be a drag on the real estate sector, which is a long-term business, hence, the worst is over for the sector. With big developers holding back new project launches, smaller developers are witnessing less competition, which is also aiding the recovery.

A real estate bulletin issued by the Dubai Land Department (DLD) on Monday said that Dubai Marina, Business Bay, Palm Jumeirah and the Burj Khalifa were the most attractive areas for apartment sales in the first two months of 2021.

Al Thanyah Fifth also made it to the top five areas in January and Al Merkadh in February 2021.

Rizwan Sajan, founder and chairman of Danube Group, noted that the real estate sector is picking up, as public confidence in the sector is returning with the UAE’s success in its vaccination drive.

“As a developer, we remain bullish about the real estate market. It is safe to say that the worst for the sector and our company is over. Real Estate is a long term business and Covid-19 had a short-term impact on the sector. The long term attractiveness of Dubai’s real estate remains strong,” added Sajan.

Imran Farooq, CEO of Samana Developers, says that despite the Covid-19 hardships, Dubai has seen signs of recovery, especially in the villa and the rental segments.

“Big developers have been scaling back their off-plan projects but the smaller developers gained due to the less competition. The ongoing successful Covid-19 vaccine drive by the UAE and Expo 2020 event in October this year are predicting a positive outlook for 2021 which will lead growth across sectors. Since December 2020, Samana Developers has been bullish. Its two projects have been completely sold out and the third one has been sold out by 95 per cent as we speak,” says Farooq.

The DLD said that 3,036 new investors, or 62 per cent, entered the market in January and February. Investments by local and international investors reached Dh14 billion by the end of February.

The bulletin also revealed many other vital indicators of Dubai’s real estate market such as 96,396 Ejari contracts were recorded in January and February, of which 57 and 43 per cent were new and renewed contracts, respectively. Seven new projects were also registered during the same period.

Real estate sales recorded a growth of 17 per cent in January, as compared to the corresponding month last year. Real estate brokers raked in Dh84 million as their fees in January alone.