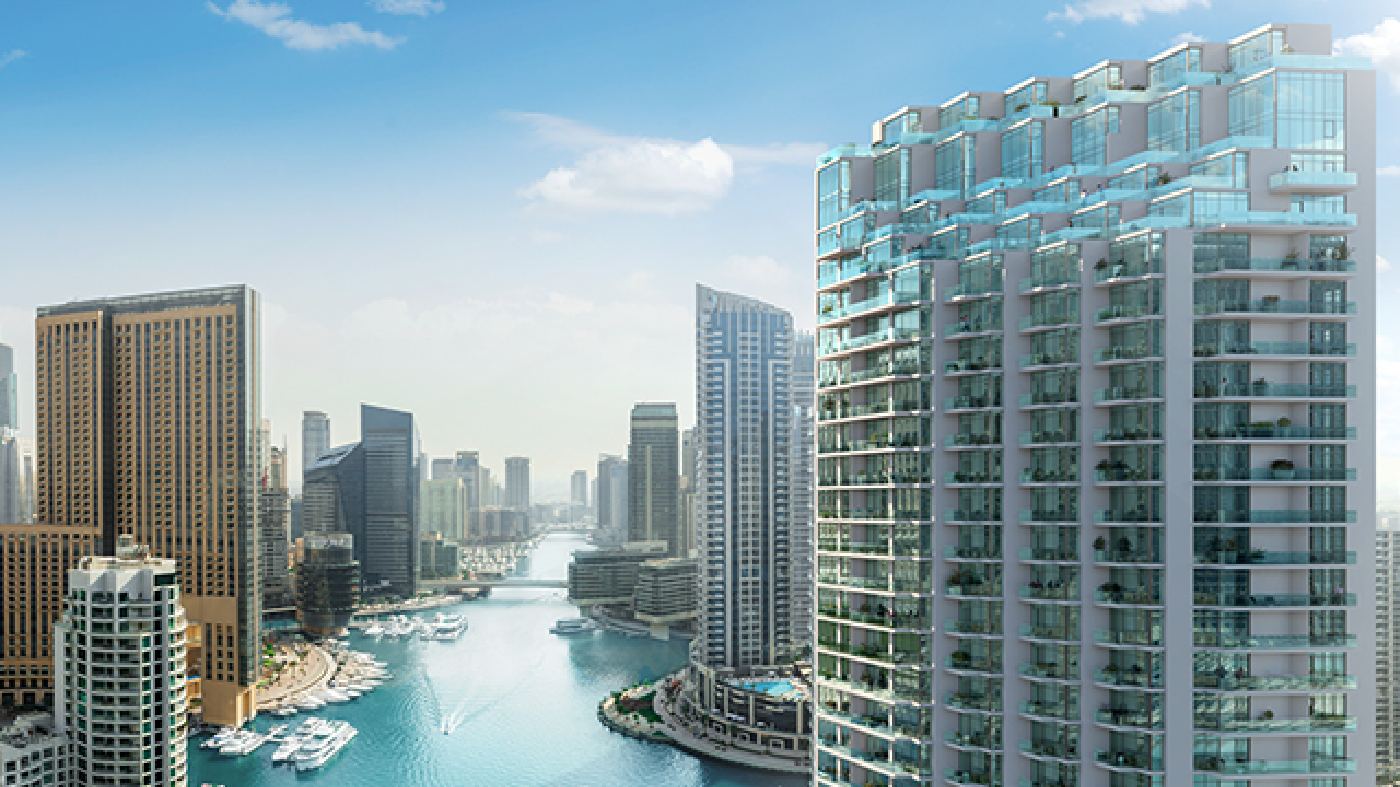 Dubai: UAE’s off-plan properties are seeing high demand from individual investors, who are selling these units even before completion, according to a Property Finder report.

“Over the years, investors have increasingly chosen to ‘flip’ their properties and participate in secondary off-plan sales where they sell their unit while it is still under construction,” said Property Finder.

During May 2020, in the midst of lockdown, the secondary, ready market slumped considerably. This was the only month in which developers sold about three times more ready properties than individual investors. The breakdown stood at 23 per cent by investors and 77 per cent by developers. This gradually shifted in favour of investors, increasing to 55 per cent in June, peaking at 73 per cent in October, and settling at 68 per cent in January and February this year.

“As the primary, completed developer inventory increases, it will be interesting to see how developers will sell these units as they will be competing with secondary properties,” said Lynnette Abad, Director of Research & Data for Property Finder.

“In 2019, we saw a wave of live-to-own payment plans and incentives from developers, which could be alluring options today due to buyer sentiment significantly rising in the market,” she added.

For developers, ready properties have become a large chunk of their sales turnover. Making up 28 per cent in May 2020, this number has since moved up to 46 per cent in August 2020 and has been averaging at 43 per cent percent over the last 4 months.

“The trend is clear that there is going to be no shortage of primary, completed units in the market and developers will need to move their stock,” said the report.