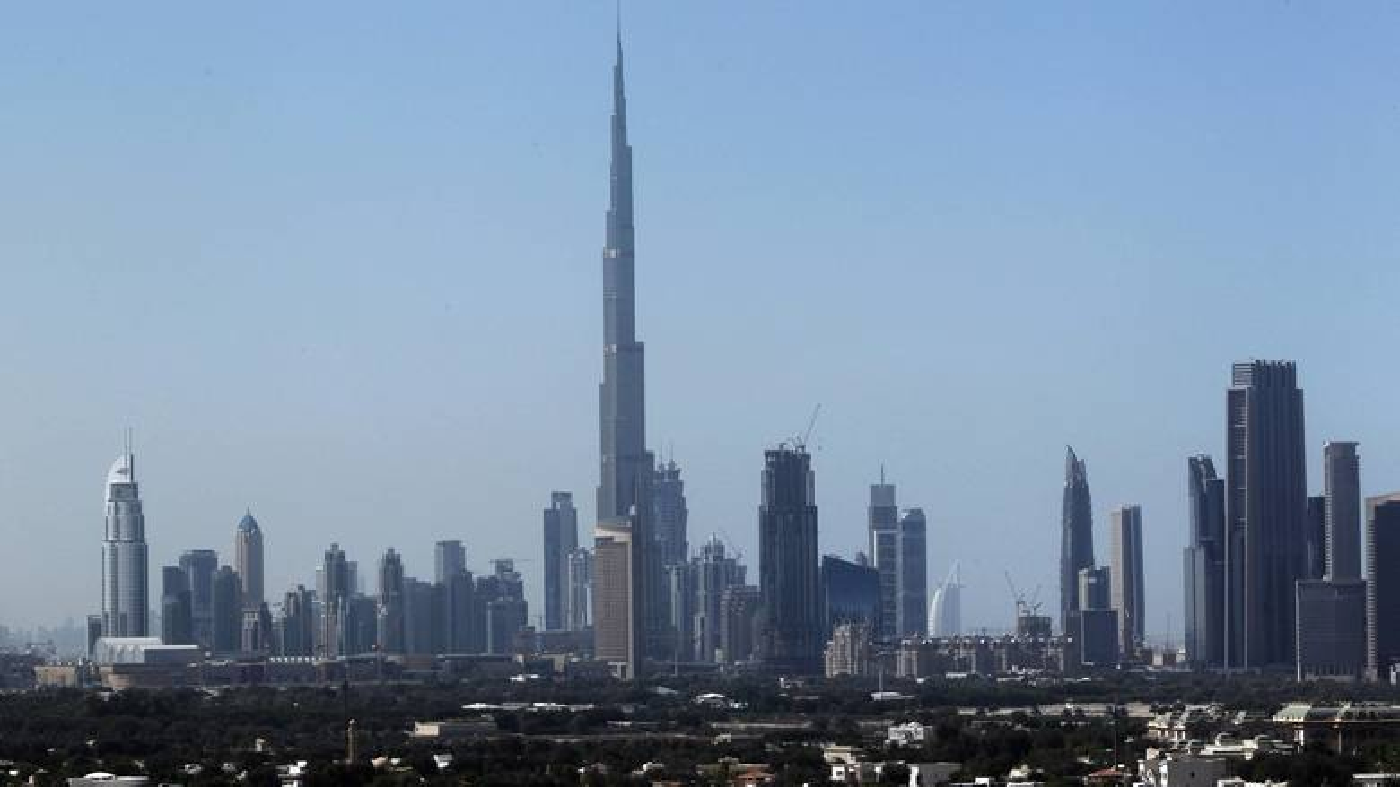 Over 85% of UAE investors upbeat about economy

Investors in the UAE are increasingly becoming confident about economic perspectives in the region with 85 per cent expressing optimism for the current year, according to a new Investor Sentiment survey unveiled by a leading Swiss bank.

While opinions are split on when life will return to normal in the Middle East, a slight majority of 51 per cent think normal activity will resume before July 2021, while 49 per cent of those surveyed believe it will not happen until the second half of the year, according to UBS’s survey. The survey polled more than 4,000 investors and business owners across 14 markets globally in late December and January.

The confidence level among investors globally are also on the rise, with a majority of them optimistic about their regional economic outlook and the equity markets.

Investors in the UAE investors singled out Covid-19 (63 per cent), followed by climate change (56 per cent) and fear of a market downturn (55 per cent) as their top concerns.

Echoing the widespread concern of the uncertainty, a record nine out of 10 investors in the UAE said they needed more expert financial advice than ever. “They also see clear value in sustainable investing, with 86 per cent stating that the topic is important to them and 8 out of 10 expecting the same or even better return from sustainable investments when compared to more traditional portfolios.”

Ali Janoudi, head of Wealth Management for the bank in the Middle East and Africa, said the fact that nine in 10 investors in the UAE said they needed more financial advice now than ever clearly shows the challenges many are facing when navigating today’s volatile markets. “At the same time, it also emphasizes the opportunity for our clients to seek expertise and rebalance their portfolios now so they are in pole position to profit from future market movements.”

According to a survey by HSBC, investors in the UAE particularly emphasize risk and return factors in their responses. Fewer than one in five believe they understand the risks and opportunities of the transition to a low carbon economy sufficiently to be able to act on it, while almost half feel these are unclear or unknown. Investors also identify risk as the major obstacle to investing in the UAE’s green and sustainable economy.

Tom Naratil, president of UBS Americas and co-president of UBS Global Wealth Management, said the confidence among investors and business owners is rising globally, despite uncertainty over Covid-19 and political issues. “The decade ahead will present new opportunities, while geopolitical, economic and social challenges will remain. It is no surprise to see that eight in 10 investors tell us they need expert advice more than ever.”

Iqbal Khan, co-president of UBS Global Wealth Management, said three years ago the bank had around $1 billion invested in its 100 per cent sustainable portfolio for private clients. Today that figure is over $18 billion.

“We believe sustainable investing offers significant value for clients and for the world, which is why in September we became the first major global financial institution to make it our preferred solution for private clients investing globally.”

On a global scale, over the next six months, 61 per cent of investors are increasingly optimistic about the stock market, up six percentage points globally over the past quarter. Investors expect the market to benefit from progress on Covid-19 vaccines (72 per cent) and the potential impact of the US election results (62 per cent).

Hope Probe: A mission to Mars that carries the Hope of humanity