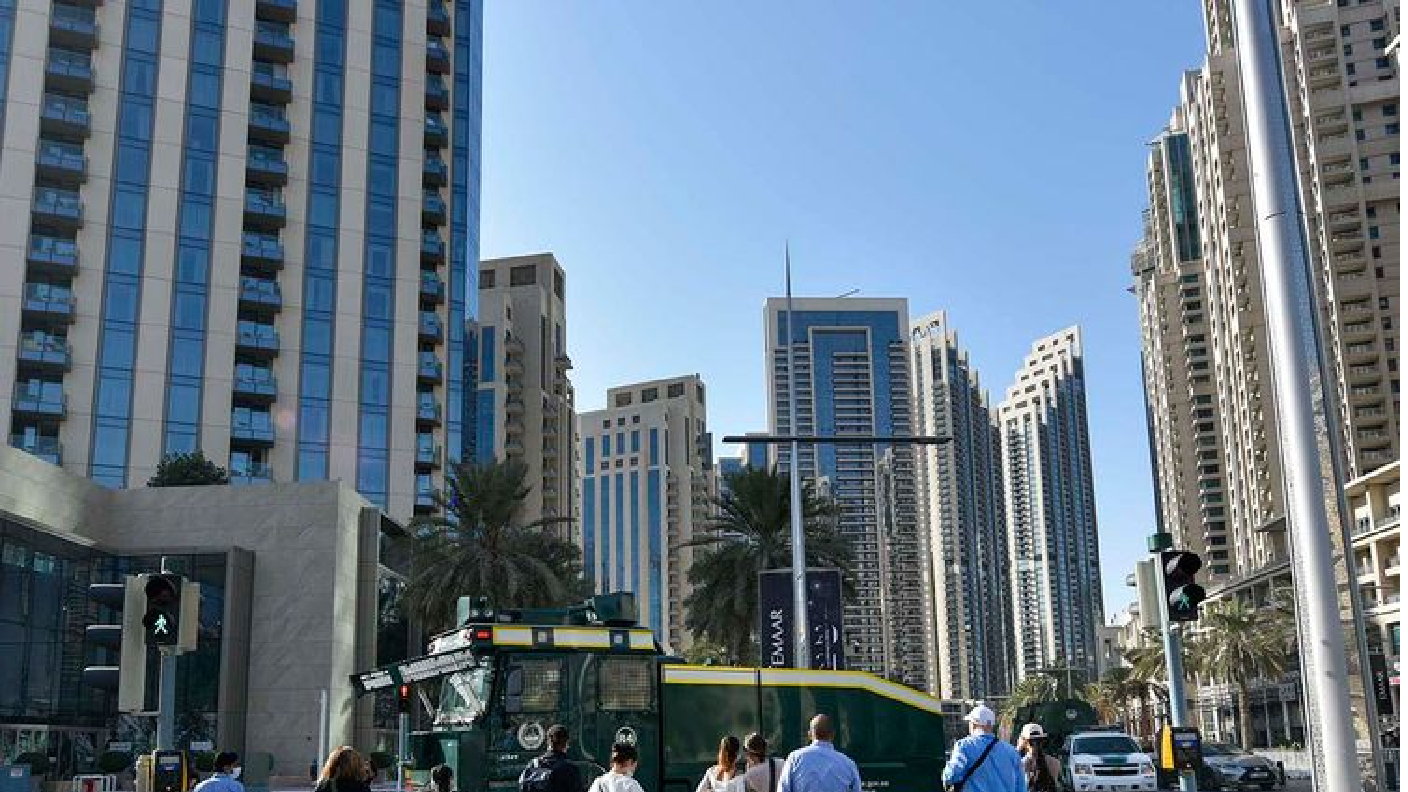 Dubai: Abu Dhabi’s district cooling company Tabreed can call in up to another $500 million in debt funding to fuel growth – both in the UAE and outside, according to the CEO.

“We have the capacity on call to raise more funds to drive growth,” said Bader Saeed Al Lakmi, CEO. “We have become the partner of choice to cool infrastructure projects in the country. We can do the same beyond the GCC – it’s something we are quite keen to.”

Mixing debt to pick up assets is a strategy that paid off spectacularly for Tabreed in 2020. That bought it two of the biggest district cooling assets in the country.

In April last year, Tabreed acquired 80 per cent stake in the entity that cools Downtown Dubai, with Emaar holding the balance 20 per cent, and later in the year bought the cooling assets at Saadiyat Island from Aldar Properties. The two deals cost Tabreed Dh2.48 billion and Dh963 million, respectively.