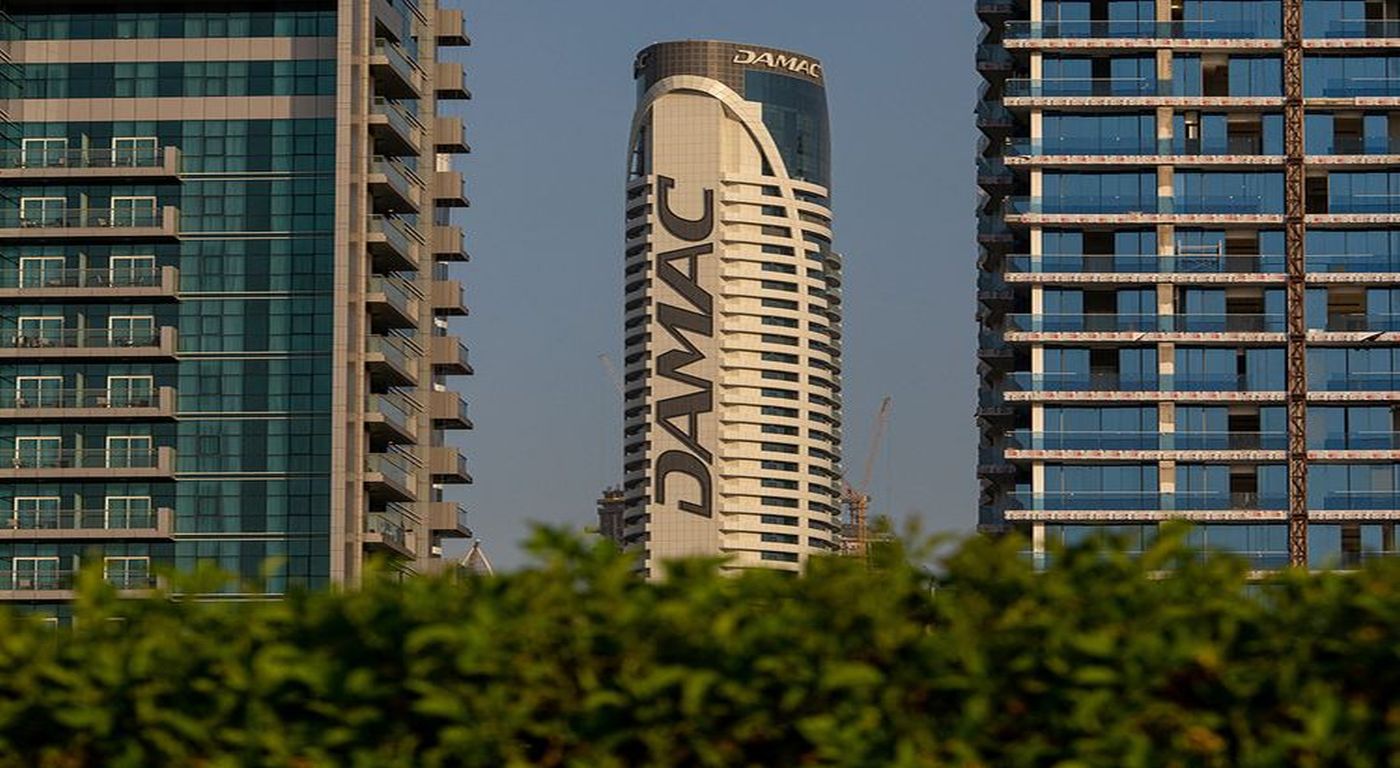 Maple Invest Co Limited, owned by Sajwani, on June 8 made “a firm intention to make a voluntary conditional offer for the issued share capital of Damac not already owned by Maple and its affiliates,” according to a statement.

Sajwani, who owns a 72% stake in the developer, resigned as Damac’s chairman to avoid conflict of interest.

Damac shares fell as much as 1.5% on Wednesday, later trimming their decline. They are down less than 1% for the year, lagging a 14% increase for the DFM General Index and a 13% increase for a gauge tracking listed real estate companies.

Damac listed in Dubai’s main bourse in 2015 in an exchange for shares that were traded in London since 2013. The company raised about $375 million with its U.K. IPO.

Sluggish trading, a slump in prices and liquidity, and a desire by companies to escape investor scrutiny have been driving efforts to take public companies private in Dubai. Emaar Properties PJSC said in March it will effectively delist one of its units for about two-thirds of its original public-offering price. Late last year, government-controlled Meraas Holding LLC proposed taking DXB Entertainments private at a 33% discount.

Emaar Malls’s de-listing plans paved the way for Damac and the stock market will be left with less depth as a result, according to Mohammed Ali Yasin, chief strategy officer at Al Dhabi Capital Ltd.

The trend may have repercussions for a market that’s struggling to sustain interest and risks depriving investors of exposure to one of the emirate’s crucial sectors.

Damac has reported losses in 2020 and 2019 as the property market struggled with an oversupply that hammered prices for the past seven years. The construction industry will deliver an estimated 62,000 homes in Dubai this year and nearly 63,500 in 2022, which would be the most since 2009, according to consultancy firm Knight Frank LLP.

Sajwani may need to offer a premium of 5% to 10% “if he wants to leave his investors with a good taste,” according to Yasin.