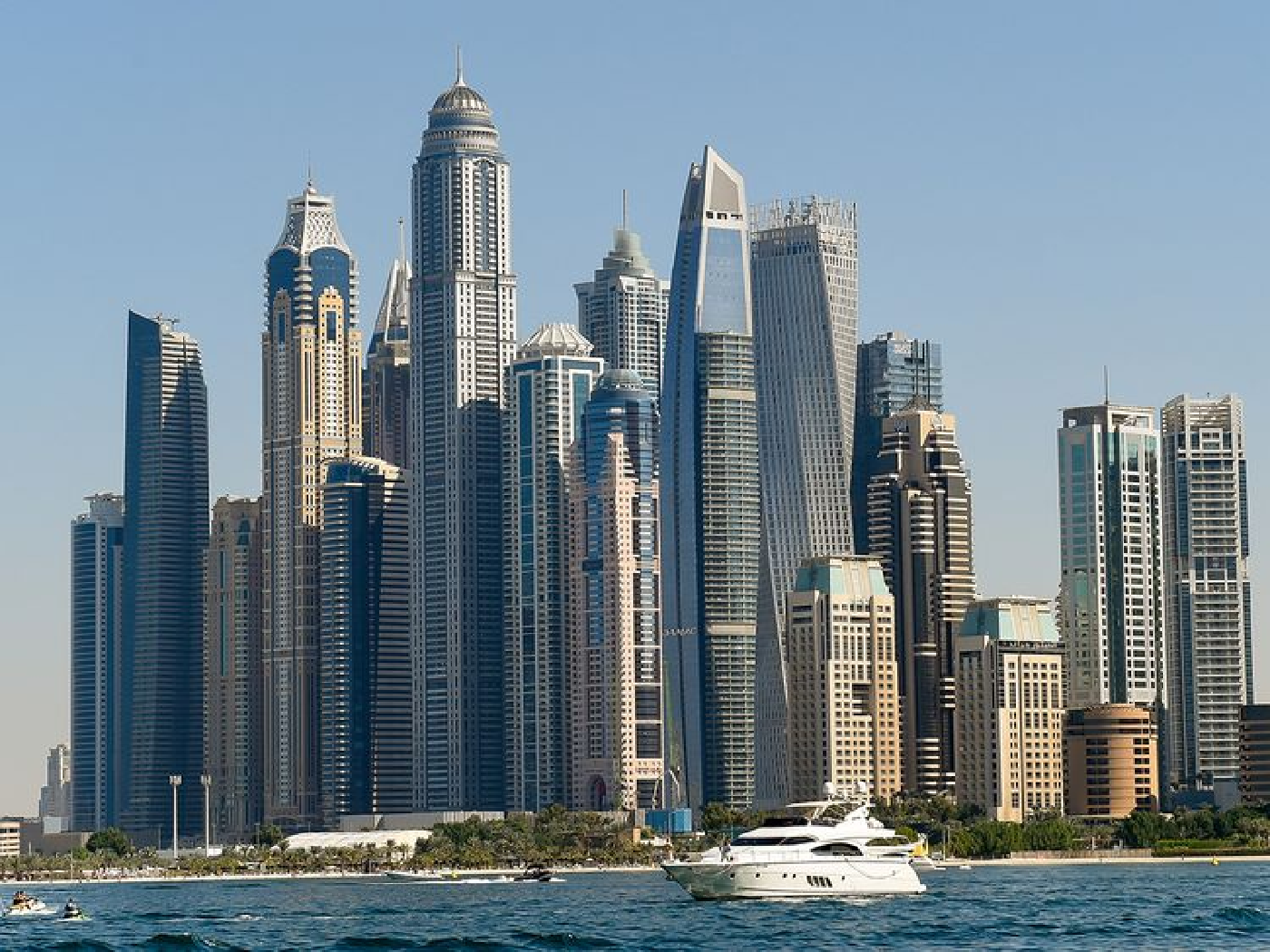 The ‘price’ is right? GCC inflation to remain manageable in 2021

Inflation in the GCC region will be manageable this year, albeit higher than in 2019 and 2020, with momentum remaining relatively flat in coming months with both inflationary and disinflationary forces waning gradually, say economists.

Oxford Economics said in its report on regional economies the region will continue to endure disinflationary pressure in the near term despite a big spike in food prices over the past year.

However, a weak outlook for domestic currencies, which are pegged to the US dollar, will continue to stoke inflationary pressures stemming from climbing global food and shipping costs. Transport price inflation is also set to edge up.

“We don’t think the rise in food inflation is a cause for concern because it has disinflationary counterweights. In particular, falling rents continue to make a large negative contribution to housing costs and overall inflation. This segment, which makes up 27 per cent on average in the region’s consumer basket, has been on a downward trend since late 2016,” said Maya Senussi, senior economist at Oxford Economics.

Rentals have declined almost continuously since early 2018 in Saudi Arabia and the UAE, and since early 2017 in Qatar. In Bahrain, Oman and Qatar, this trend accelerated in 2020.

“While prices are falling at a slower pace than they were previously in Kuwait, Saudi Arabia, and the UAE, they continue to act as a significant drag on headline inflation rates. The deflationary shock remains particularly strong in Qatar and the UAE, with 2020 average prices falling by 4.3 per cent and 3.8 per cent year-on-year, respectively,” said Senussi.

“We see the low interest rate environment remaining, in line with the US Federal Reserve. We do not expect the Fed to raise interest rates in our two-year outlook period, with policy focused on supporting the economic recovery from the pandemic,” said Monica Malik, chief economist at ADCB.

Expats to trickle back

Senussi said expat workers’ return to the Gulf will be slow with the labour markets only just stabilising which will also play a key role in stabilising the inflation in the region.

“Expat declines have been particularly pronounced in Kuwait and Oman [approximately 20 per cent and 9.5 15 per cent, respectively]… we don’t expect a significant rebound. Elsewhere, we expect expats to trickle back in as economies recover from the Covid-19 pandemic, but it will likely take a couple of years for the numbers to return to pre-crisis levels,” Oxford Economics said.

Against the backdrop of salary reductions, evident in the monthly PMI surveys in Saudi Arabia and the UAE, and price discounting more broadly, disinflationary pressures from housing will endure in the near term.