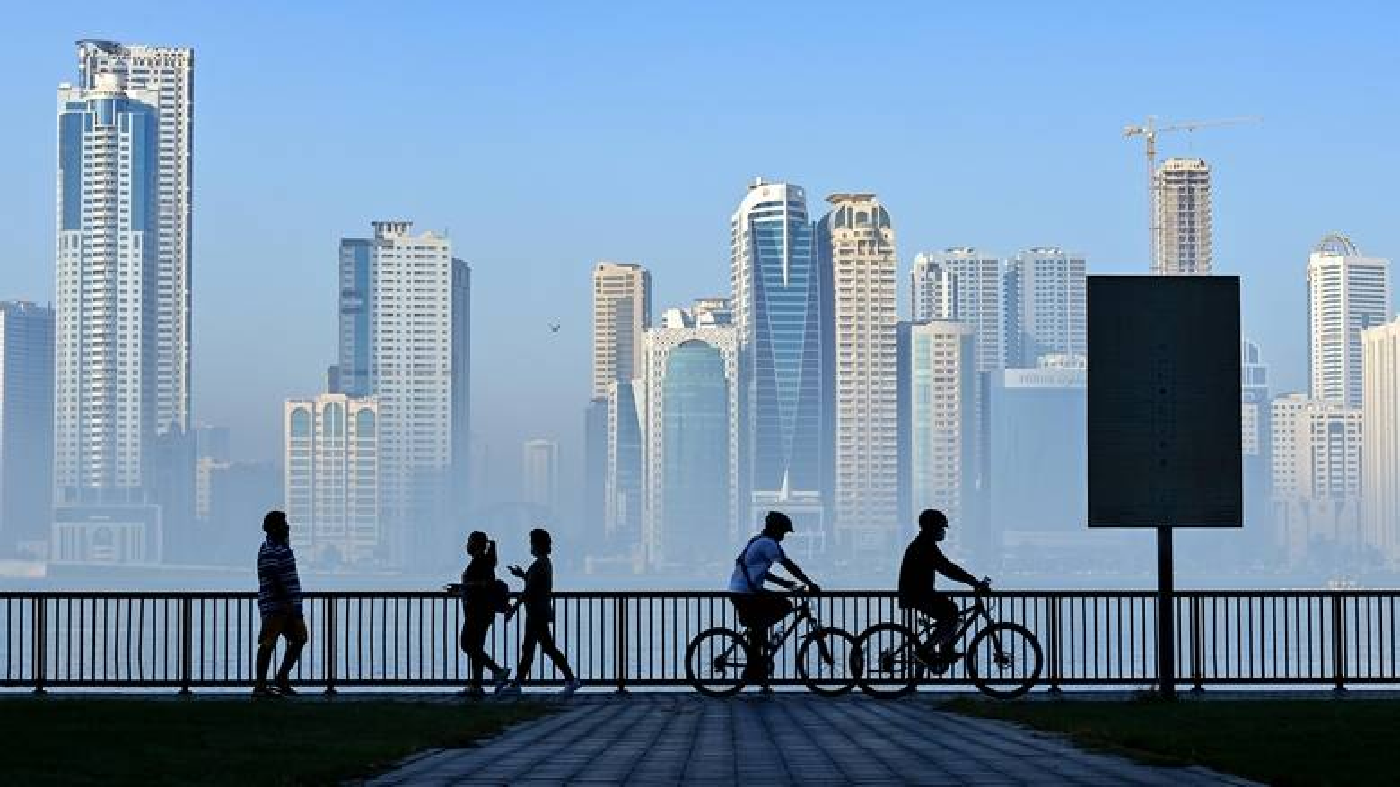 Furthermore, he noted that in February, a major real estate acquisition deal was concluded between real estate development companies operating in the emirate, at a value of Dh690 million, aiming to establish a luxurious residential real estate project on an area of 19 million square feet.

In addition, Al Shamsi praised the turnout of women and businesswomen to invest in the smiling emirate, noting that the value of investments made by women in real estate sector reached “Dh1 billion” in 2020.