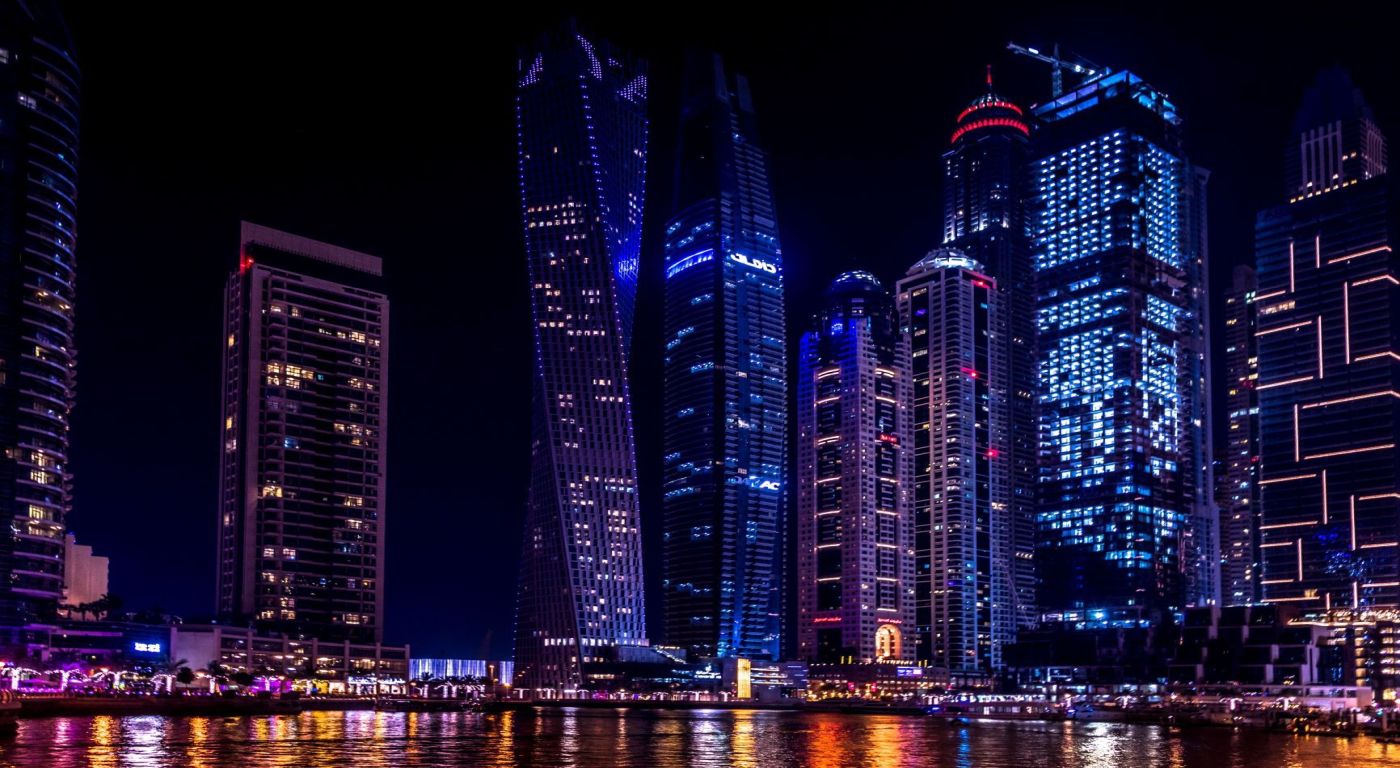 The UAE has become more affordable for expatriates in 2021 as cost of living in the country’s top two cities Dubai and Abu Dhabi dropped significantly, according to Mercer’s latest report released on Tuesday.

Dubai’s ranking in the list of the world’s most expensive cities improved from 23rd to 42nd, while Abu Dhabi moved 17 places from 39th to 56th. The major reason for increased affordability is credited to decline in rentals and house prices.

Mercer said both Dubai and Abu Dhabi are now cheaper for expatriates amidst the push to attract critical talent, more remote workers, and freelancers on the back of cheaper real estate, deflation and dollar movements.

This makes the location attractive from a cost perspective, compared to some of the global hubs for digital and creative talent like London (19), San Francisco (26), Paris (34), Dublin (40), it said.

“For over two years, we have been witnessing deflation across Dubai and Abu Dhabi. This can be attributed to a range of factors, including a decline in the real estate sector, which has made expatriate accommodation cheaper. Moreover, a drive to enable remote and flexible working is driving mobility and cementing the UAE’s reputation as a destination of choice for expatriate workers,” said Vladimir Vrzhovski, Global Mobility Practice Lead, Middle East and Africa.

The hyperinflation in Lebanon has been caused by its currency collapsing after political and financial crises. Riyadh (29) moved two spots up compared to last year, primarily due to the increase caused by the 15 per cent VAT implementation in July 2020.

“Cost of living has always been a factor for international mobility planning, but the pandemic has added a whole new layer of complexity, as well as long-term implications related to health and safety of employees, remote working and flexibility policies, among other considerations,” said Ilya Bonic, Career President and Head of Mercer Strategy.

“As organisations rethink their talent and mobility strategies, accurate and transparent data is essential to compensate employees fairly for all types of assignments,” said Bonic.