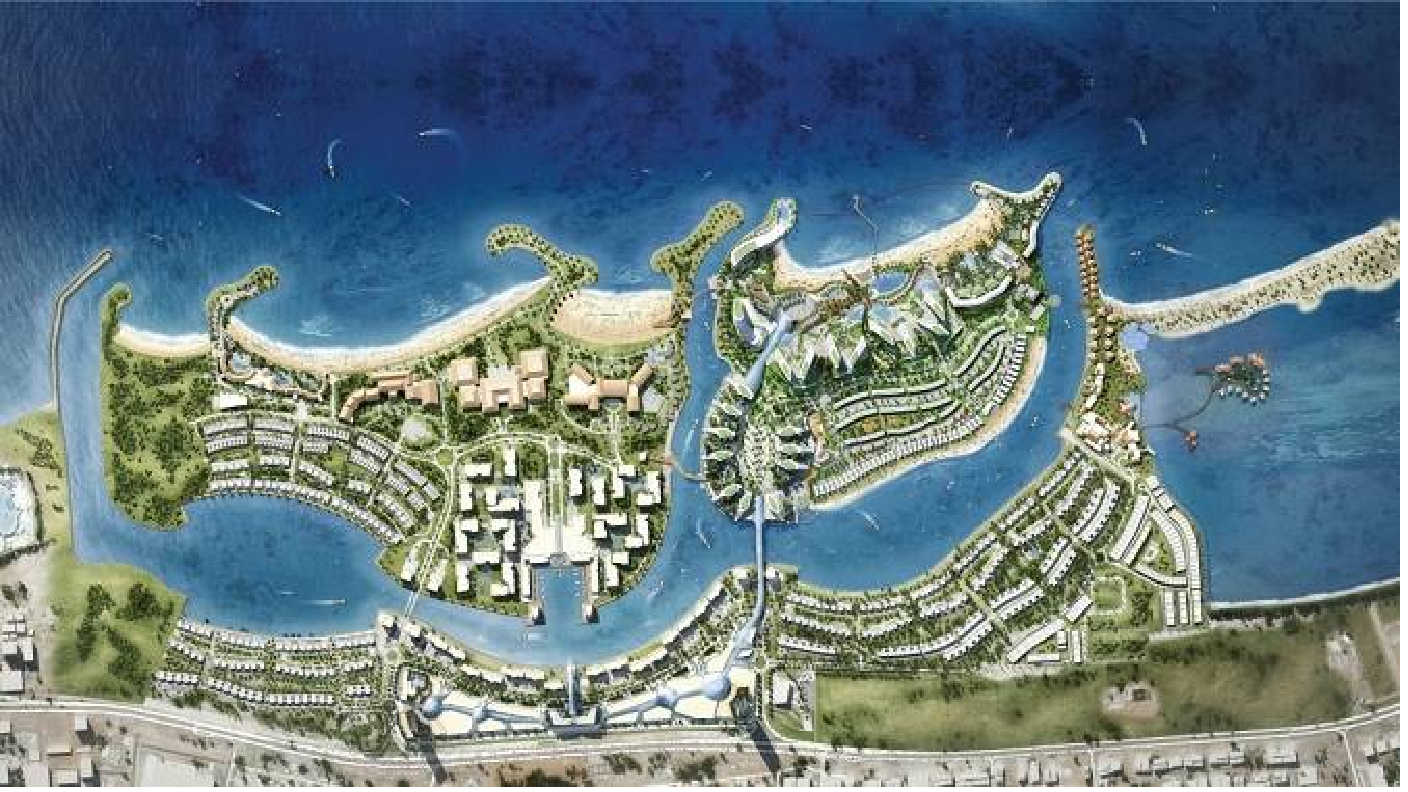 The Dubai property market continued to strengthen in Q1 2021 to record the first yearly price increases since 2015 while displaying new and promising markers for growth each month.

In March, with a rise of 1.3 per cent to Dh873 per sqft, realty prices have recorded the first year-on-year increase since February 2015 while confirming the strong reversal of the downward trend of recent years, according to Property Monitor.

“The last time rates were at this level was in October-November 2012 during the previous cycle, prices went on to rise for a further two years. The latest reading marks a considerable sea-change in market sentiment and performance compared to March 2020 when a year-on-year decrease of 9.8 per cent was recorded,” said the report.