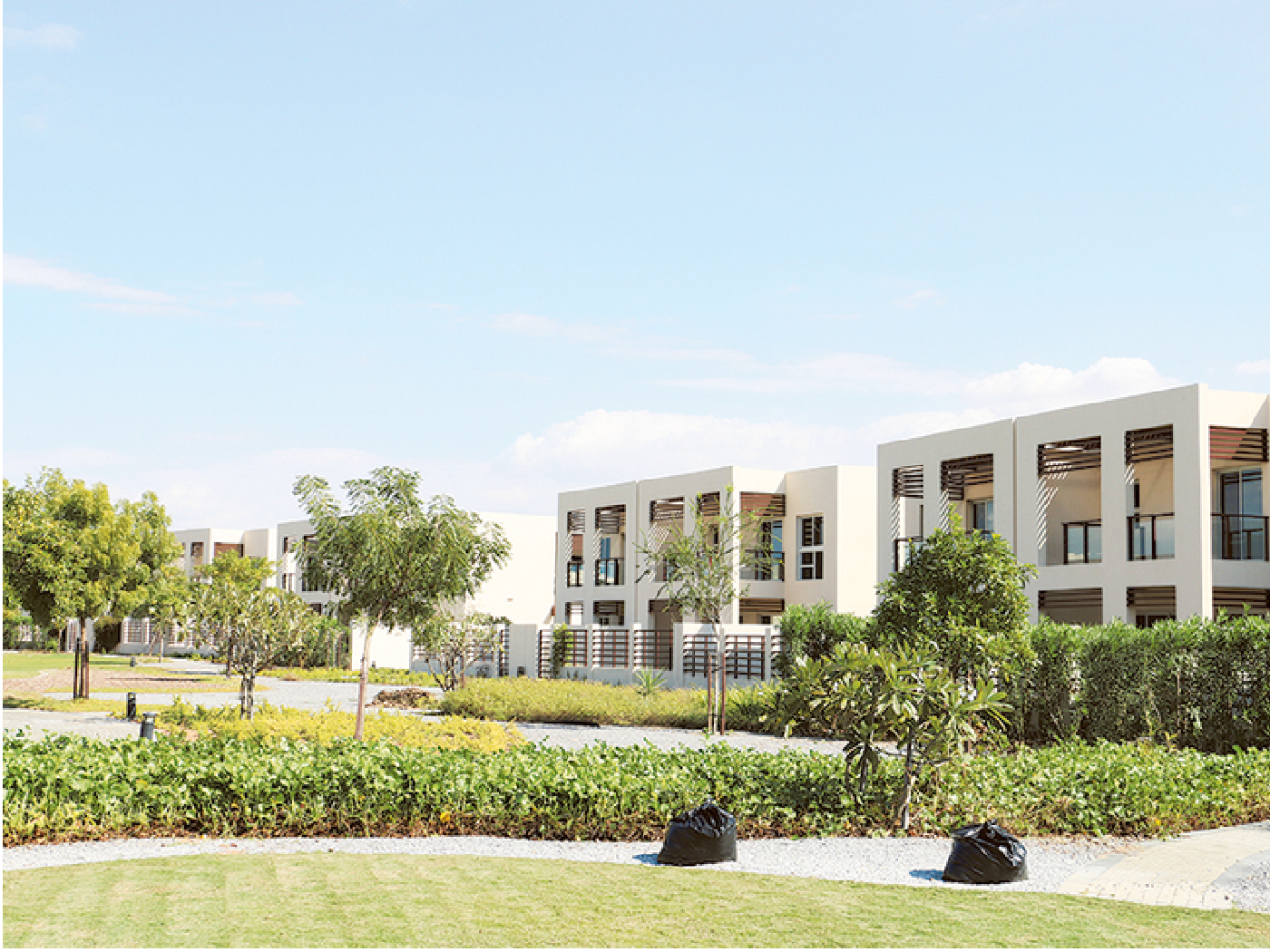 RAK Properties posts a net profit of Dh114 million in 2020

The company reported an increase in its total assets from Dh5.6 billion announced by the end of 2019 to Dh5.8 billion in 2020

“RAK Properties performance in 2020 reflects our ability to deal with challenges during these exceptional pandemic circumstances which casted a shadow over all sectors and affected them directly and indirectly,” said Mohammed Sultan Al Qadi, Managing Director of RAK Properties.

Al Qadi said despite the challenges, RAK Properties announced initiatives which aligns with the government’s efforts to support all the investors and stakeholders in the long term. As a result, Mina Al Arab community continued to lure in investors and end users who looked for a safe heaven, highest safety and security measures were in place in response to the guidelines put forward by the concerned authorities.