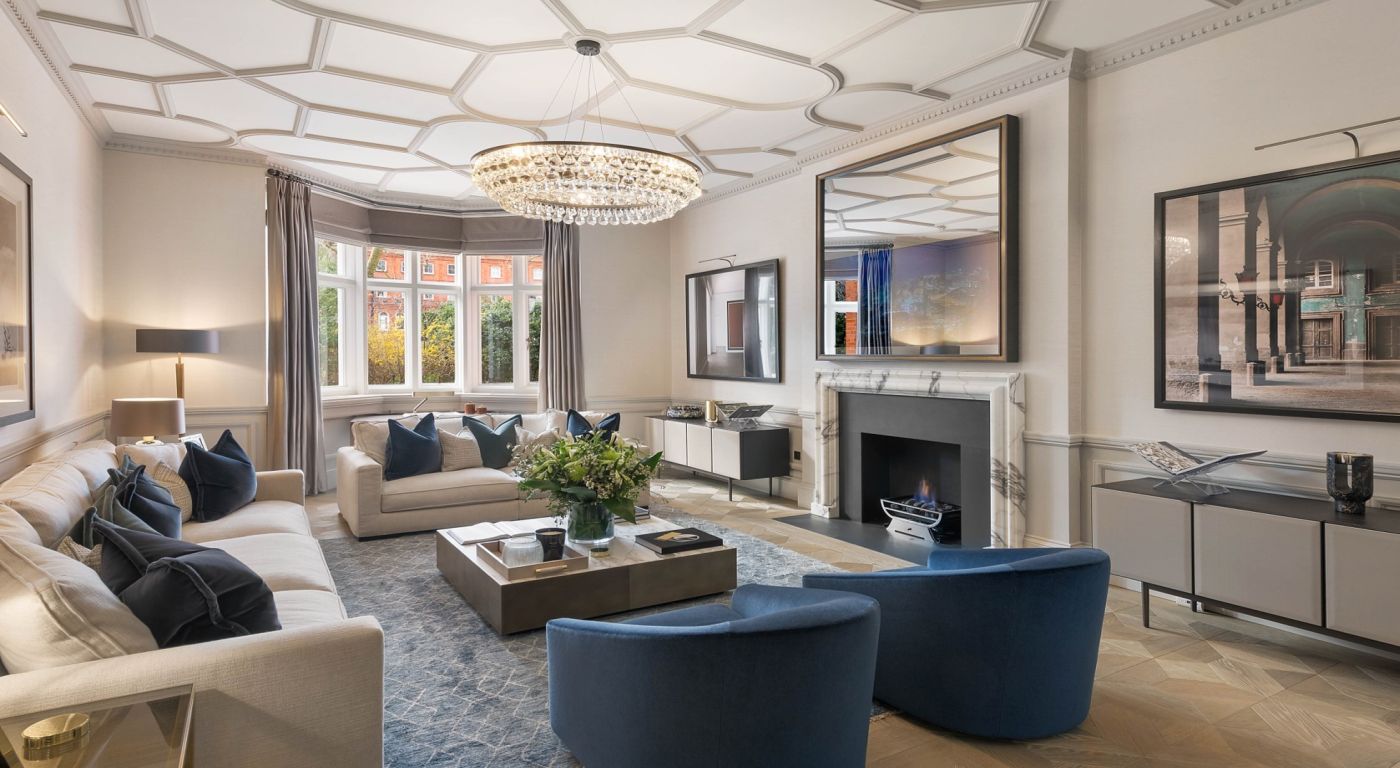 London’s super prime residential market continues to show signs of recovery, according to the latest data.

There were 43 GBP5million-plus sales during April 2021, the highest April figure since 2014, said real estate advisor Savills.

More GBP5million-plus sales were recorded in the first four months of 2021 than in any year since 2014, the firm reported.

Rising luxury property transactions chime with a wider backdrop of a buoyant UK real estate market driven by the ‘Boris bounce’ after the 2019 election result, the resolution of Brexit, a cheaper currency for foreign buyers and an extended zero stamp duty holiday for properties up to GBP500,000.

“Prime central London values looked ripe for recovery in early 2020 after five years of price falls which left prices around 20 percent below peak,” said Frances Clacy, Savills research analyst. “The pandemic put that on hold but does not appear to have dented the appeal of the city’s very best residential real estate despite the additional 2 percent surcharge for all overseas-based buyers,” she added.

Overseas investors who already own another property anywhere in the world are also liable for a separate 3 percent surcharge, which sees 5 percent added to standard stamp duty levels. For investment or second home properties worth more than GBP1.5 million that takes the top rate up to 17 percent – one of the world’s highest marginal rates on property transactions.

According to Clacy, buyers are calling the “bottom of the market” and acting on the perceived value.

“This is particularly true of domestic and UK domiciled buyers, who’re able to take advantage of the low levels of competition from overseas buyers until travel corridors reopen,” she said.

Savills forecasts prime central London property price growth of 3 percent this year and 7 percent in 2022, with total growth to the end of 2025 expected to reach 21.6 percent.

According to Alex Christian, director at Savills Private Office, most international buyers are looking to buy ‘turnkey’ properties in the super prime price bracket, which has led to a shortage of freshly-turned out, ready-to-move in luxury properties in central London.

Despite London’s hefty stamp duty fees, given the foreign currency advantage there is around 15-20 percent extra value to be gained for international buyers which is helping to buoy demand, he said.