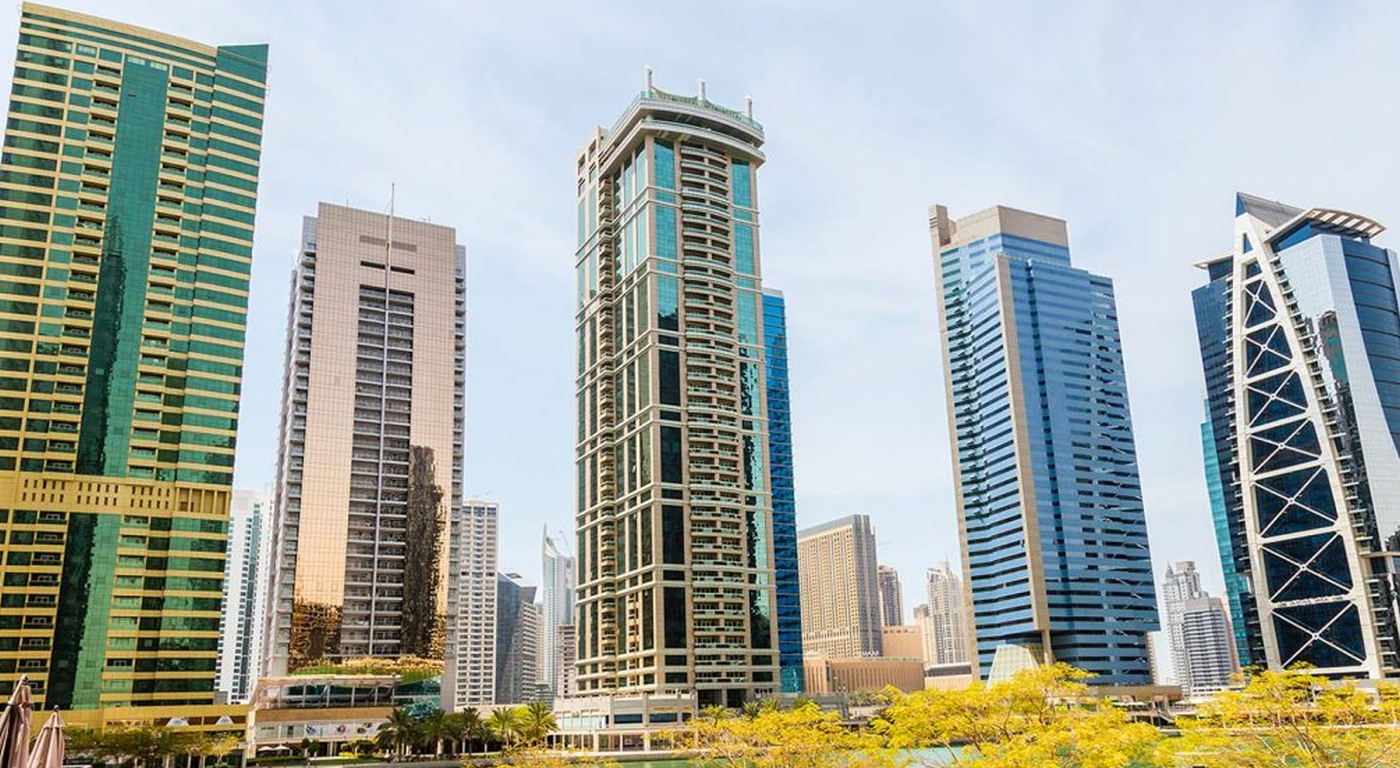 A group of 11 institutional investors of Emirates Reit claimed that it had mustered the support of a majority of certificate holders to avert the real estate investment trust’s attempt to exchange a $400 million sukuk for new securities.

The UAE’s largest Shariah-compliant real estate investment trust, which has reportedly suffered $243 million in face-value losses on rental assets, has offered to exchange the unsecured sukuk securities due in 2022 for new secured notes maturing in 2024.

Investors opposing the move formed an ad-hoc group to lead the talks with Emirates Reit but failed to bring the trust management to the negotiation table.

The dissenting investors reiterated their call for more clarification from Equitativa, manager of Emirates Reit, on its claim that “close to 60 per cent of the sukuk holders had cast their vote as of May 26, with more than 75 per cent of those votes in favour of the Consent Solicitation Memorandum”.

Speaking to Khaleej Times on Wednesday, the group members said the voting data provided by Emirates Reit continues to show that investors representing the majority of certificates outstanding (55 per cent) oppose or did not vote for the consent solicitation as at May 26. Certificate holders representing only 45 per cent of Certificates outstanding have, according to the data provided, voted in favour.

“The ad-hoc group calls again on Emirates Reit to provide the latest voting data to validate its counterclaim that it has a majority, in the interests of full transparency and to avoid the potential spread of misinformation,” it said.

Citing cash leakages via excessive management fees and operating costs as one of the reason for the Reit’s poor performance, the group warned that if the maturing date is pushed out for another three-and-a-half-years, sukuk holders will potentially be losing another $40 or $50 million of value in incremental management fees between now and 2024.

They pointed out that while the average management fee which is charged on a net asset basis is about 1.3 per cent, Emirates Reit management fee for 2020 was about 4.2 per cent.

The group also demanded increased transparency on the operational, financial and liquidity position of the company as well as on the ongoing breaches to transaction documents. They also sought details about the ongoing litigation, regulatory investigations, related party transactions and valuation.

They also alleged that certificate holders are not being adequately compensated for the risks that they are being asked to take.