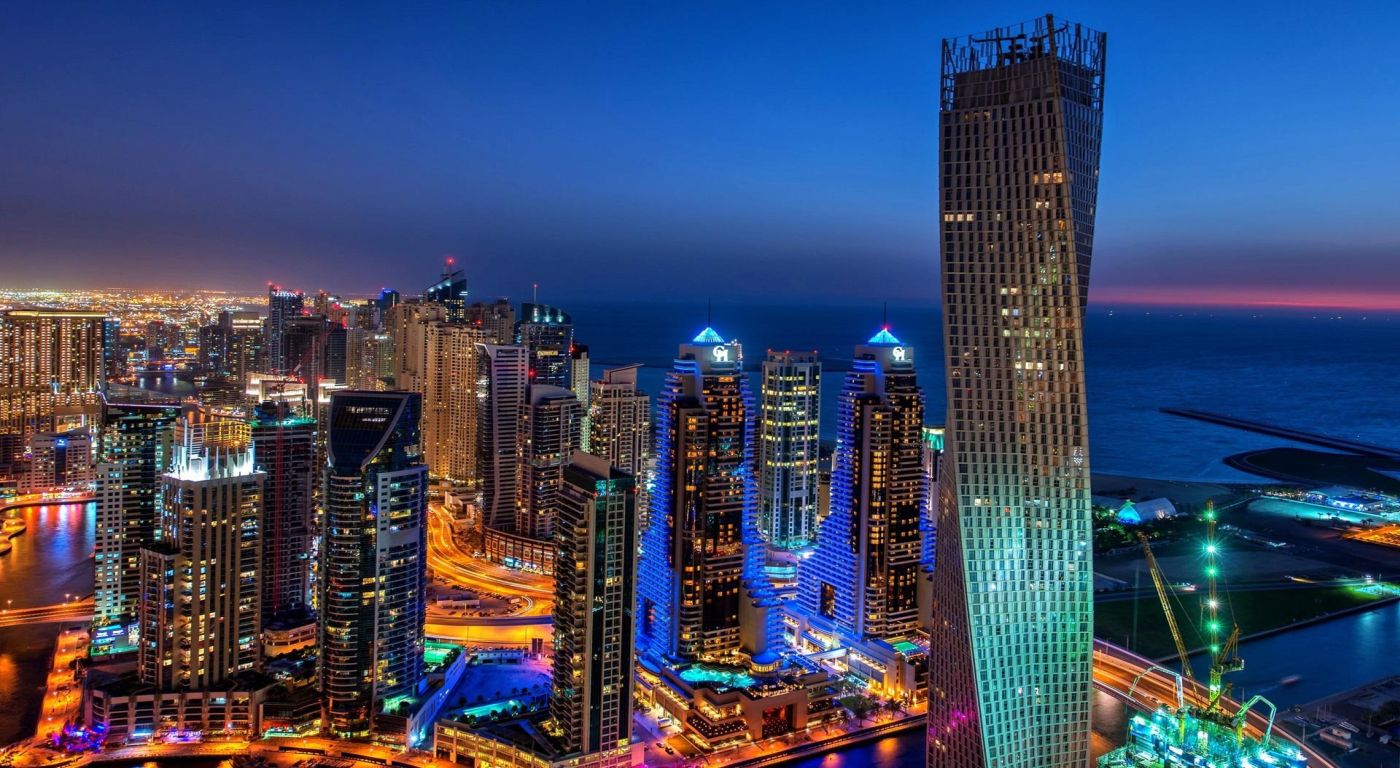 Indian expats to retain more funds in UAE, will invest more in property and stocks

Less remittances and more investments right here in the UAE – nearly 75 per cent of Indian expats plan to commit more funds into buying property setting up a business here itself. The local stock markets would also see more investments from Indian investors in what represents a major shift in their thinking from just 5-10 years ago.

The ‘in-country’ investment plans of expat Indians in the UAE are “significantly higher than the global average, where 59 per cent plan to invest in their country of residence”.

UAE-based Indians cite property as the most important investment they would like to choose from, and this is a view shared by 56 per cent of respondents in a survey – Global Indian Pulse – done by HSBC. This is followed by stocks and shares, according to 40 per cent of those polled by the UK bank, with a steady rise to be seen in the next three years.

Indian expats (and those of Indian origin) have historically been the single biggest investor base in the UAE’s freehold property market. While Dubai’s real estate has always been a beneficiary, the fund flow has increased in Abu Dhabi and Sharjah as more options open up.

The ongoing revival in UAE real estate transactions is seeing more end-user led activity, a sizeable portion of which is by Indian residents here convinced that they need to think beyond renting. The issue of 10-year ‘Golden Visas’ and lowering of the property investment value for an ‘investor visa’ too has fuelled the property boom.

More than four-fifths (78%) of UAE’s ‘global Indians’ cite environmental and social initiatives – including electric cars, recycling and skills development – as key factors in their decision-making when investing in the UAE.

This is particularly the case for affluent Indians (with 91% holding the view) and for over 30-year olds (80%), with both groups identified as planning to increase their investments in the UAE and India in the next three years.

UAE’s Indians back technology and tourism as the sectors most likely to perform strongly in the UAE over the next decade or so.

Sheikh Mohammed says Dubai is back; here are 5 reasons why