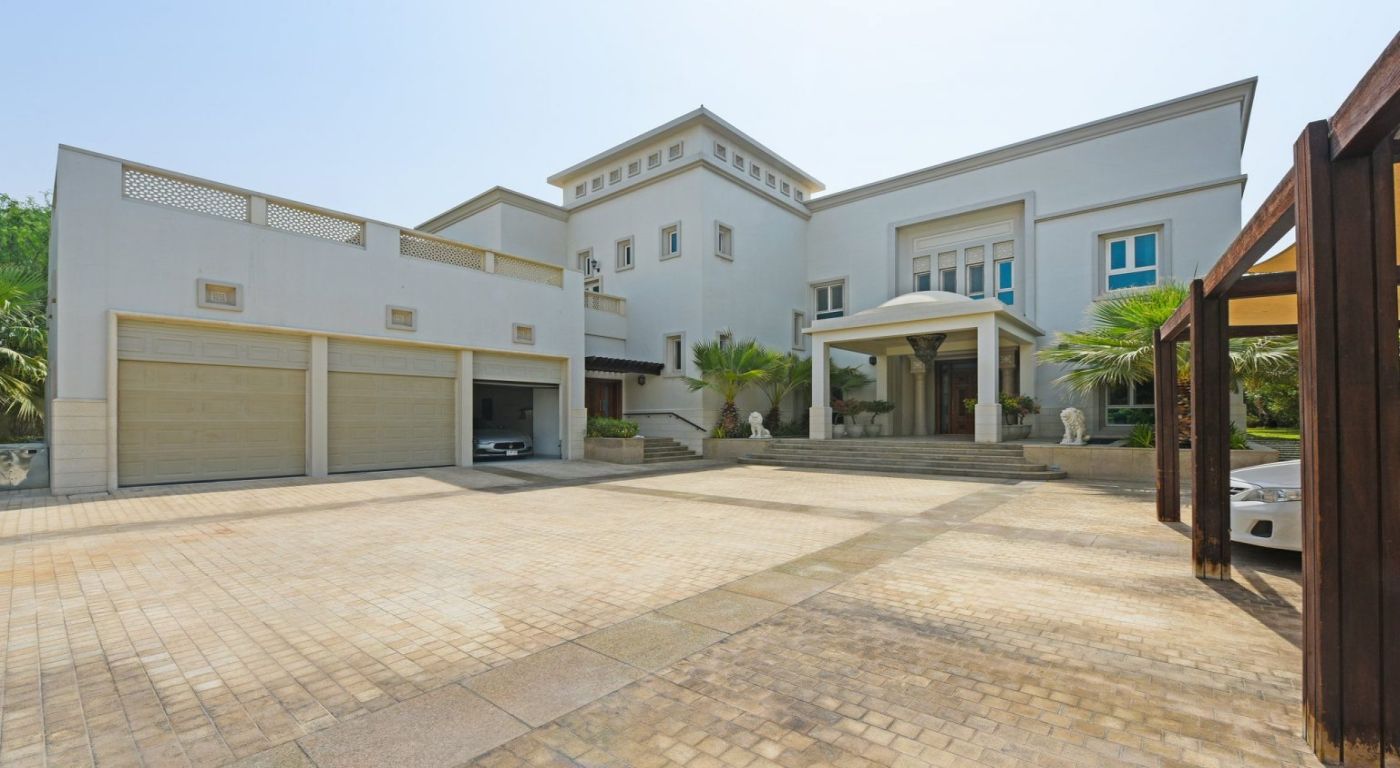 For many Dubai property investors, now is a good time to sell

A record number of investors have been buying property in Dubai over the last six months, fuelling one of the best years for the local real estate market. But if you are an existing property owner in Dubai, is it the right time to sell and cash some decent profits?

According to the property services firm Asteco, more owners are thinking along these lines. There has been a near 10 per cent increase in property listings during October to December, with sellers with “realistic market-driven expectations confident they will get their asking prices,” according to H.P. Aengaar, CEO.

At the Palm or over at Dubai Hills, sellers certainly are getting deals matching their expectations for their super-luxury residences. At these two prime locations, average values had gained 15-30 per cent during 2021 – and which could continue this year too.

Estate agents keep calling property owners they think who might be interested in selling their pricey homes during this upturn. “On average, I get 3-4 calls a week asking whether I’m interested in selling the four units I have on the Palm,” said one investor, who bought these between 2011-17. “All promising a quick sale and a minimum 20 per cent higher takeaway.”

So, will he sell? “I have no intention to,” he added. “I’m getting some decent returns leasing these as holiday homes.”

Even mid-market is shining

However, not all are thinking along those lines. Brokerage sources say that more individual investors will start placing their units for sale in the coming weeks as the current market momentum runs its course. The Downtown, Jumeirah Village, MBR City, and Damac projects at Dubailand are the spots rated as likely to attract sizeable demand.

Many potential sellers are holding back in the hope that property values will gain further and that would be the right time to make a profit.

Plus, the one thing that individual property sellers do not want to see happen is suddenly being faced with developers opening their offplan taps in full and competing on prices and sales incentives. While offplan prices tend to be slightly higher than those on ready properties, developers can sweeten their offers with extended payment schemes and fee waivers. Even throw in fixed service charges for the first few years.

Recent property sales have started to attract investors, but the vast majority remain end-users. This has been the one constant since the start of the Dubai property market upturn from October 2020, when, first, the well-off decided they wanted to shift to new and bigger living spaces. That set off the great big sale of villas across Dubai, whether old or those getting built. If it was a villa, it was assured of a sale.

Even as developers get confident with new offplan launches, the emphasis is on selling to end-users where possible. “There has been an increase of investors in line with new project launches,” said Aengaar. “However, the number of new launches is still low and hence end-users continue to outweigh investors.

“We have seen a reduction in the decision-making timeframe for buyers on ready stock. Pricing is likely to go up further – now would be a good time to buy if you are looking for a long-term investment. The potential volatility of the market due to the pandemic does not suggest buying for short-term gains. At the end of the day, it is all about affordability and the availability of finance.”