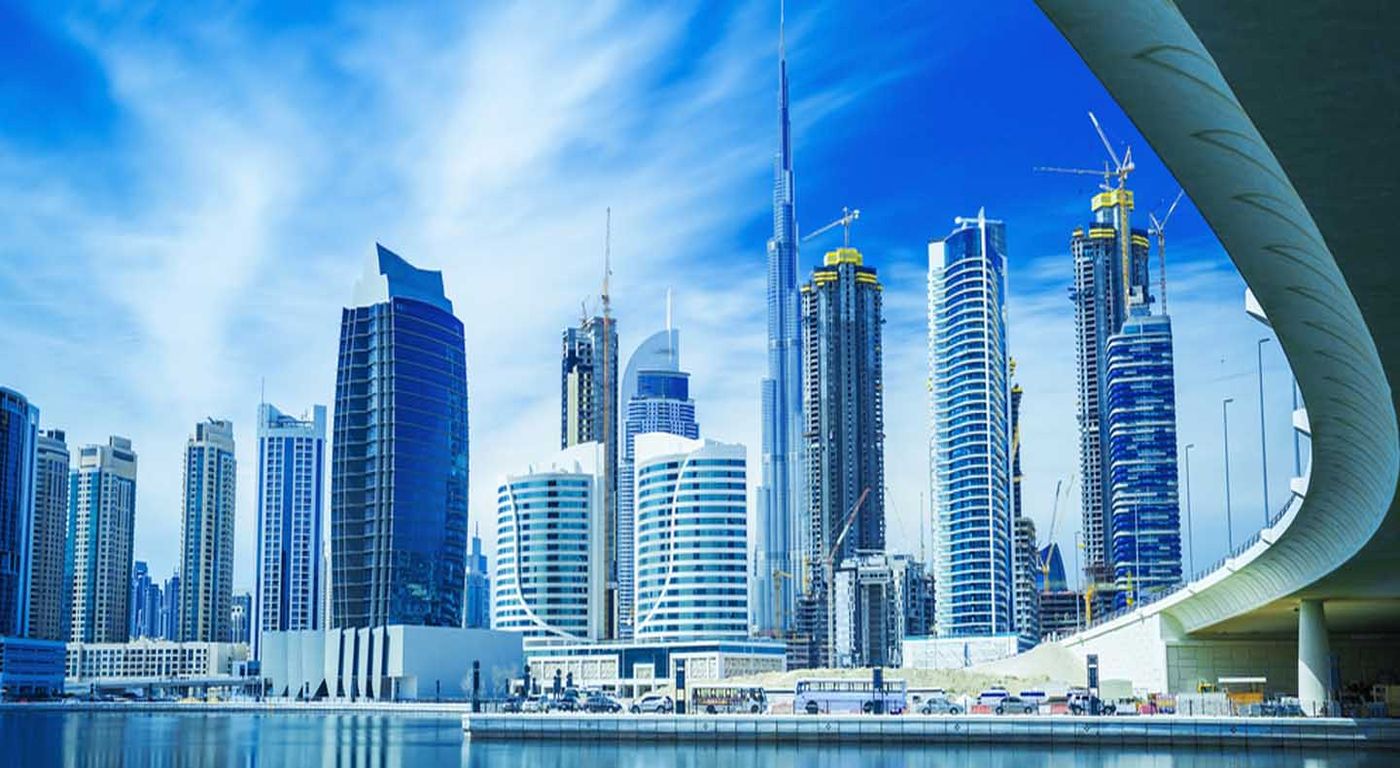 SincAs the Dubai’s property sector gained momentum ahead of Expo 2020 Dubai, a record number of residential units are expected to come online this year, a report has stated.

According to the latest data released by real estate consultancy, Core, 37,000 residential properties are set to be delivered this year. It is the highest number of residential deliveries in Dubai over the last decade, hinting that investor confidence has returned to the market.

“Nearly 24,000 units have been delivered during the first three quarters of this year, while another 13,000 properties are expected to come online in October-December quarter,” according to Core’s Dubai Market Update, which was released on Monday.

The report further clarified that apartments continued to dominate new residential supply in Dubai, accounting for 86 per cent of the total residential handovers during the January-September quarter. Apartment prices rose two per cent on a year-on-year basis this year, despite an increase in supply during the first three quarters.

Major apartment projects that have been handed over include the Tiara United Towers in Business Bay, Artesia in Damac Hills, Bloom Heights in Jumeirah Village Circle and 52-42 in Dubai Marina, the report said.

Prathyusha Gurrapu, head of Research and Advisory at Core, said that the buzz in the city is entirely different than it was this time last year with schools reopened, most flight routes resumed, offices, malls and restaurants running at increased occupancy and Expo 2020 successfully inaugurated.

“The transition to normalcy with robust public health and safety measures in place is signalling the end of Covid-19 restrictions in the UAE and accelerating real estate recovery,” Gurrapu said.

Ata Shobeiry, CEO at Zoom Property, said that the signs of strong recovery are quite evident as per the market reports.

“Many developers picked up the pace after a temporary halt by Covid-19 and ensured completion of their projects before expo-2020. This has reflected in the accelerated residential handovers this year,” Shobeiry told Khaleej Times.

Residential property demand in Dubai will remain substantially strong over the next two decades, as the emirate will require almost the double of existing supply, because of a likely increase in the city’s population, according to industry analysts.

According to the Dubai Statistics Centre, the supply of apartments and villas in Dubai is over 690,498 units as of 2020, catering to the city’s 3.4 million population.

Analysts estimate that Dubai will require between 483,000 and 550,000 additional residential units over the next two decades to accommodate its estimated 5.4 million population by 2040.

Investments a way to financial freedom