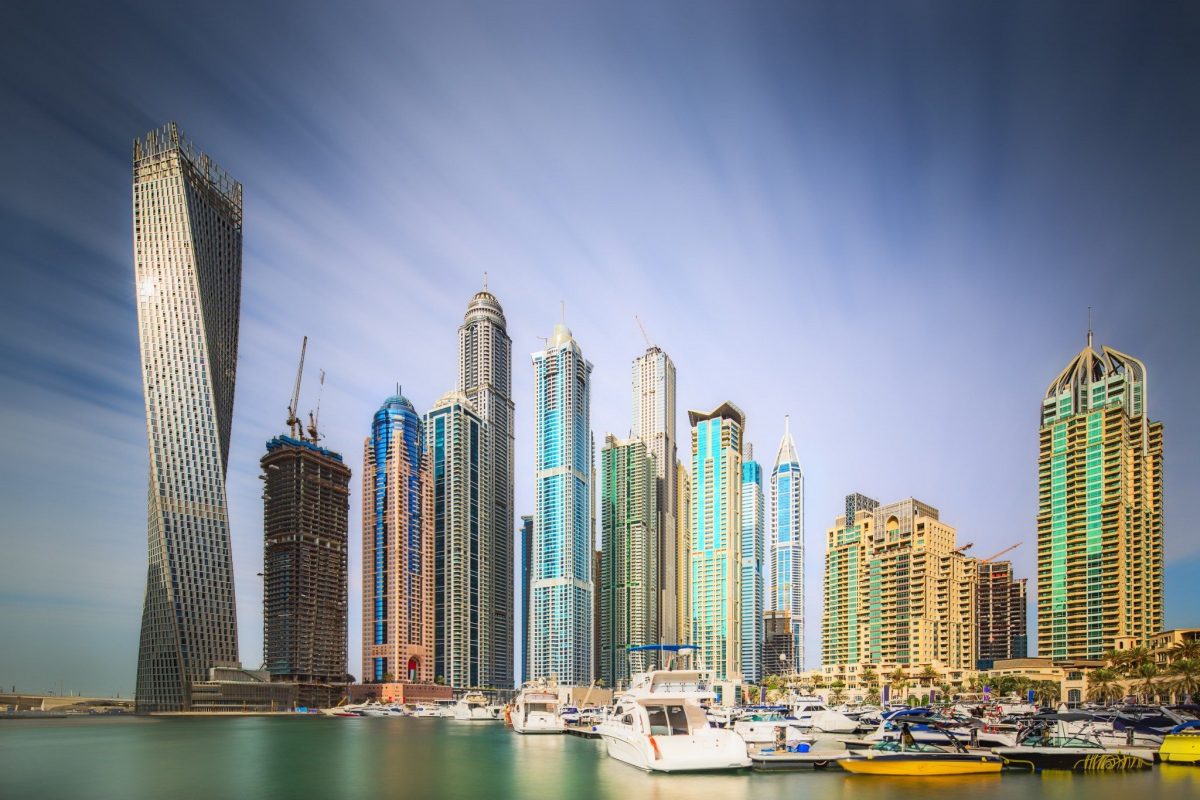 European buyers, mostly end-users relocating their families to the relative safety of Dubai, have been driving a significant rebound in the emirate’s property sector as prices hit an eight-year high, recording a 10 per cent year-on-year jump in June.

A report by Property Monitor, a leading property portal, said European buyers emerged as “a key demographic recently, driving sales with most being end users.”

“Based on our conversations with brokers and industry experts, the motivation here is the relocation of entire families from Europe as opposed to the sole breadwinner living in Dubai. As further evidence of this trend, several schools have reported an uptick in enrolments of new residents,” said the report.

“What we’re seeing here is an evolution… where people are buying homes to live in after renting for a few years, then going on to sell those homes and upgrade to larger properties, creating a mature property cycle,” Lewis Allsopp, CEO of Allsopp & Allsopp, the estate agency, said.

In June, Dubai’s resilient property market maintained its resounding recovery, with a 2.1 per cent price spike, the eighth successive monthly surge as transaction numbers recorded their best performance since December 2013 with 6,389 deals recorded, said the portal.

Villa prices go up as high as 10.3% in Dubai’s prime areas