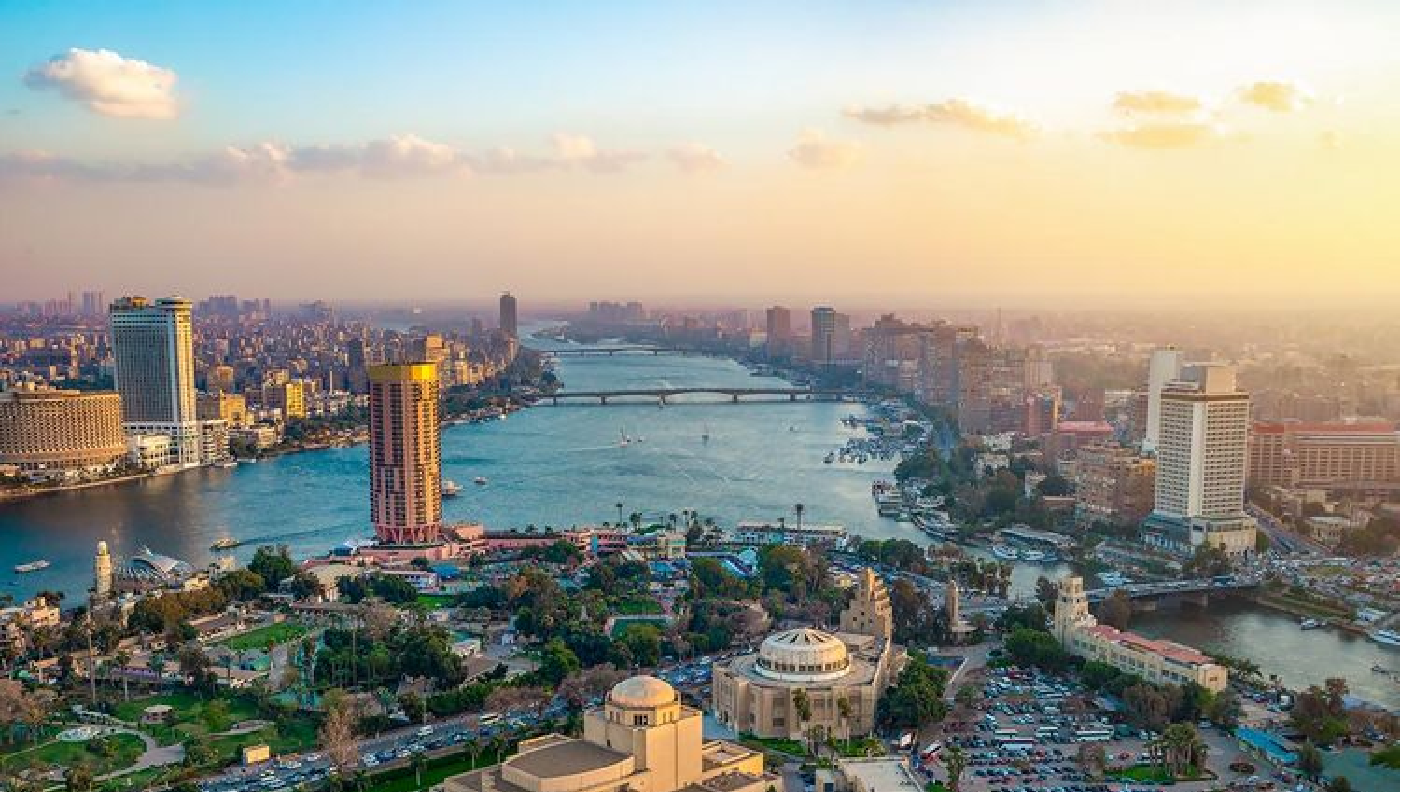 Dubai: Orascom Construction, one of the Middle East’s biggest names in projects, will be issuing dividends of $27 million (at $0.2313 a share) for 2020 after recording $197.8 million as profit before tax. Revenues for the year – during which its US project portfolio showed strong gains – were at $3.4 billion.

This is the fourth straight year the Cairo-headquartered Orascom Construction will be paying out dividends, and will be the “first of two expected installments”.

New contracts signed in fourth quarter of 2020 include that for Cairo Metro, while in the US, it signed new ones totalling $920 million last year. Of these, $350 million were added in the final three months of the year.