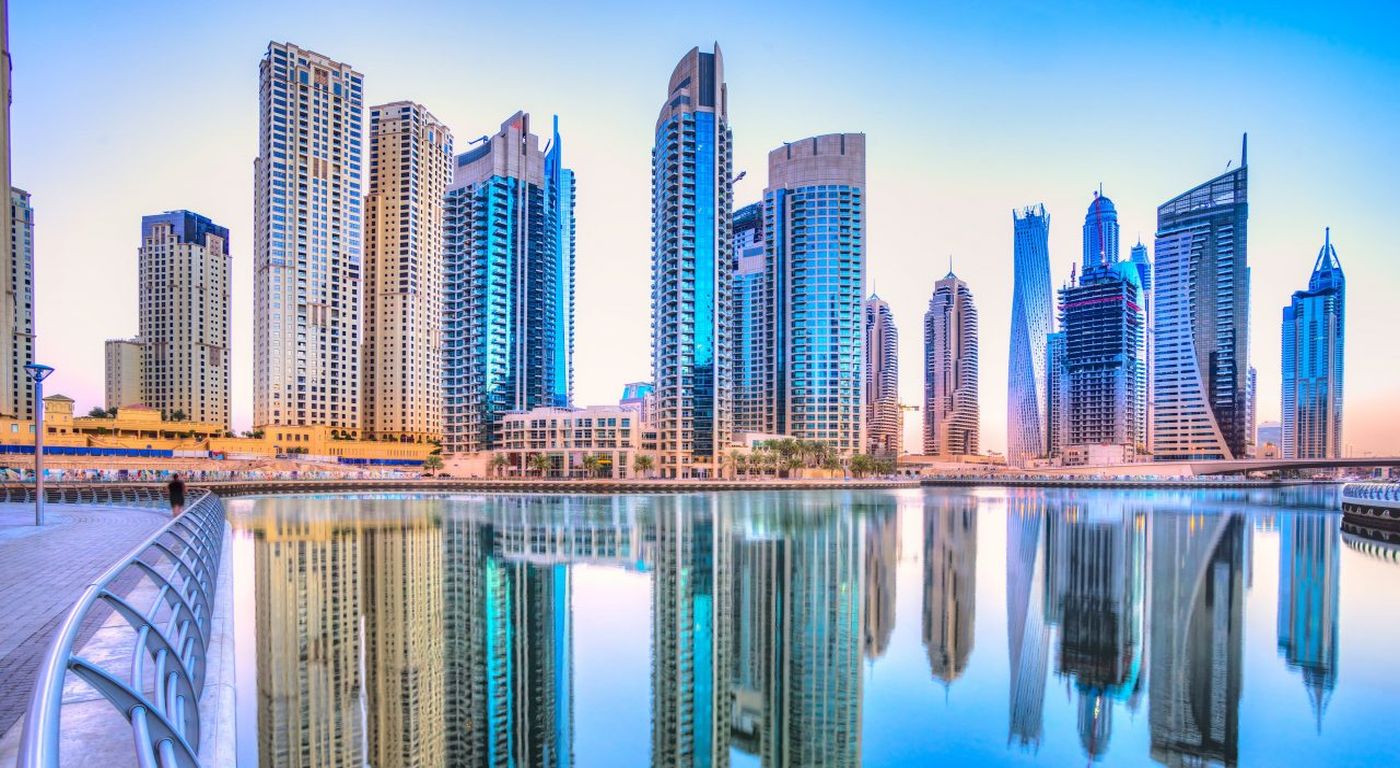 Dubai Land Department (DLD) recorded a total of 2,069 real estate and properties transactions with a gross value of 10.7 billion during the week ending 10 June 2021.

The top three transactions were a land in Palm Jumeirah sold for AED 330 million, followed by a land that was sold for AED 71.22 million in Al Safouh Second, and a land sold for AED 50 million in the Burj Khalifa area in third place.

The sum of the amount of mortgaged properties for the week was 6 billion, with the highest being a land in Al Warsan Second, mortgaged for AED 4.7 billion.

51 properties were granted between first-degree relatives worth AED 771 million.