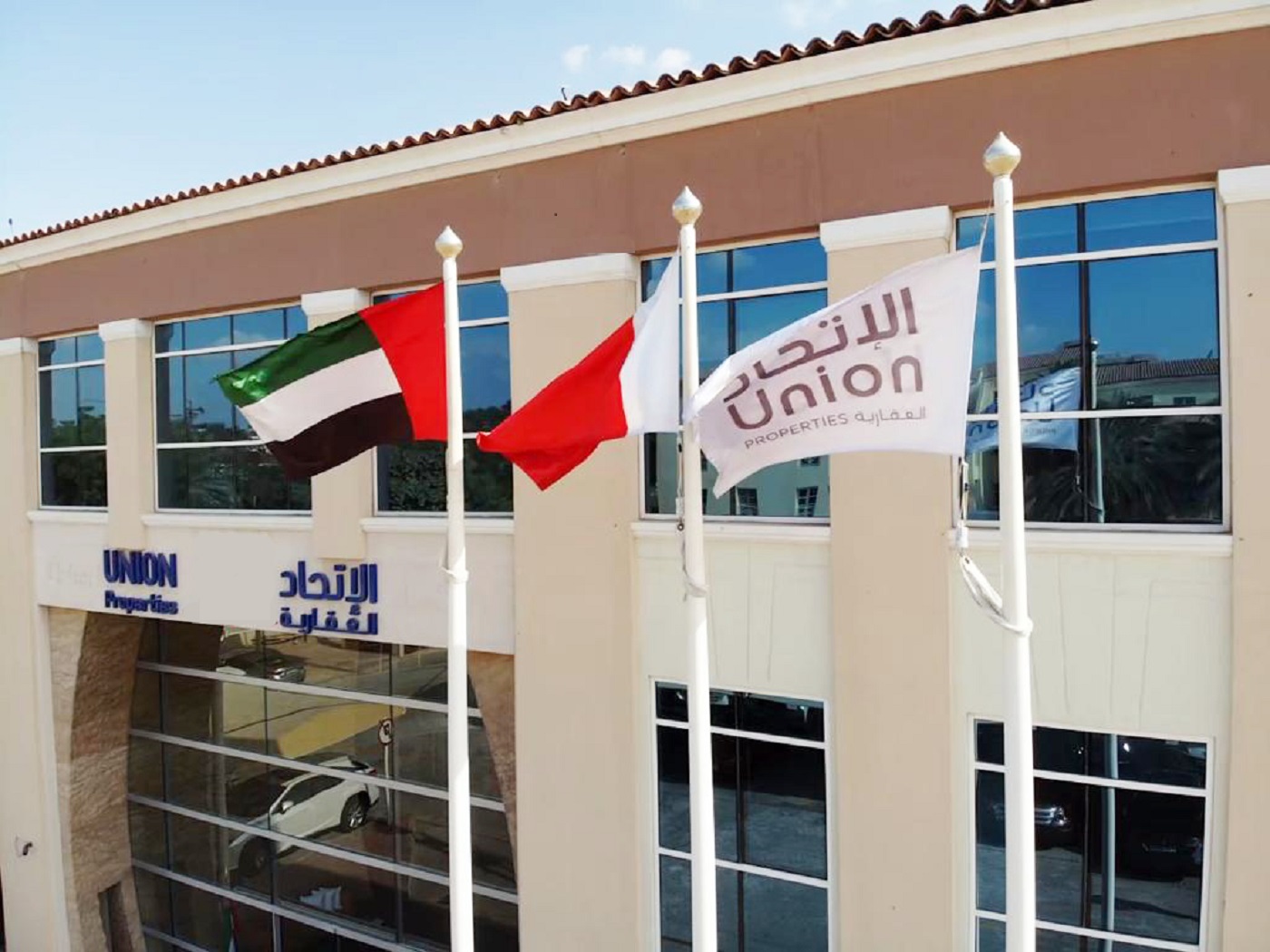 Union Properties, the Dubai-based property developer, on Monday announced net profits of AED200 million after posting a loss in the previous year.

The company said a “massive reduction” in operating costs had contributed to the “impressive turnaround” after it recorded net losses of AED224 million in 2019.

Total assets grew by 2 percent year-on-year, reaching AED5.99 billion, according to the developer in a filing to Dubai Financial Market.