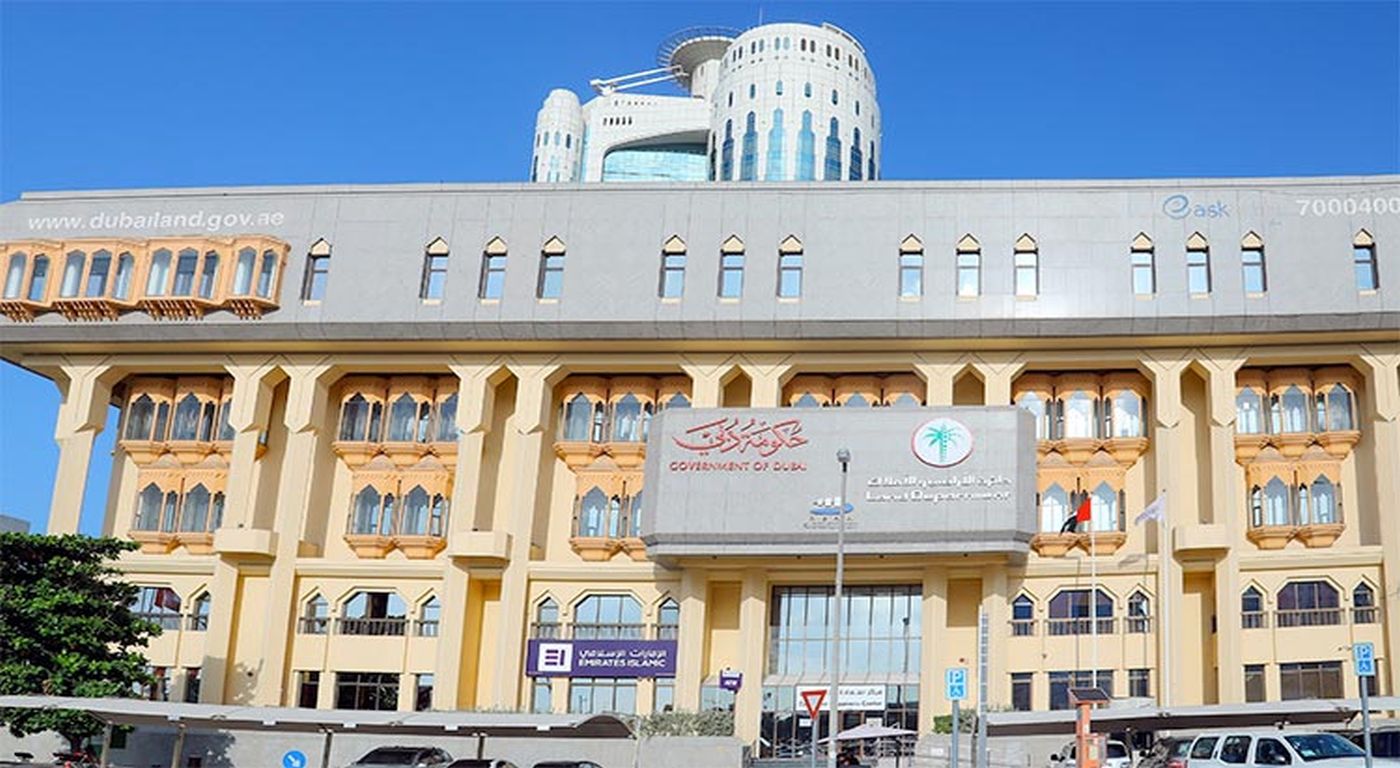 Dubai Land Department (DLD) reported a total of 1,982 real estate and properties transactions with a gross value of Dhs7.7 billion during the week ending 24th June 2021.According to the DLD weekly report, 98 plots were sold for Dhs685.29 million, 1,336 apartments and villas were sold for Dhs2.59 billion.Al Hebiah Third recorded the most transactions for this week by 16 sales transactions worth Dhs45.14 million, followed by Hadaeq Sheikh Mohammed Bin Rashid with 13 sales transactions worth Dhs126.03 million, and Nad Al Shiba First with 12 sales transactions worth Dhs32 million in third place.In terms of the number of apartment and villa sales transactions, Marsa Dubai came in first with 131 transactions valued at Dhs342 million, followed by Al Thanyah Fifth with 119 transactions valued at Dhs119 million, while Dubai Investment Park First ranked third, recording 117 transactions worth Dhs335 million.The gross value of mortgaged properties for the week reached Dhs4.32 billion, with the highest being a land in Business Bay, mortgaged for Dhs1 billion.73 properties were granted between first-degree relatives worth Dhs112.57 million.Separately, Dubai Land Department  has continued its tireless efforts to promote world-class health and safety standards in the emirate’s properties by officially adopting the WELL Health-Safety Rating, in addition to confirming its recommendation to various relevant authorities to implement the programme to prioritise the health and safety of people in various jointly owned properties (JOPs)across Dubai.Through its Real Estate Regulatory Agency (RERA), DLD and the International WELL Building Institute (IWBI) have agreed to work together to encourage organisations to align with the WELL Health-Safety Rating and enhance investor confidence.