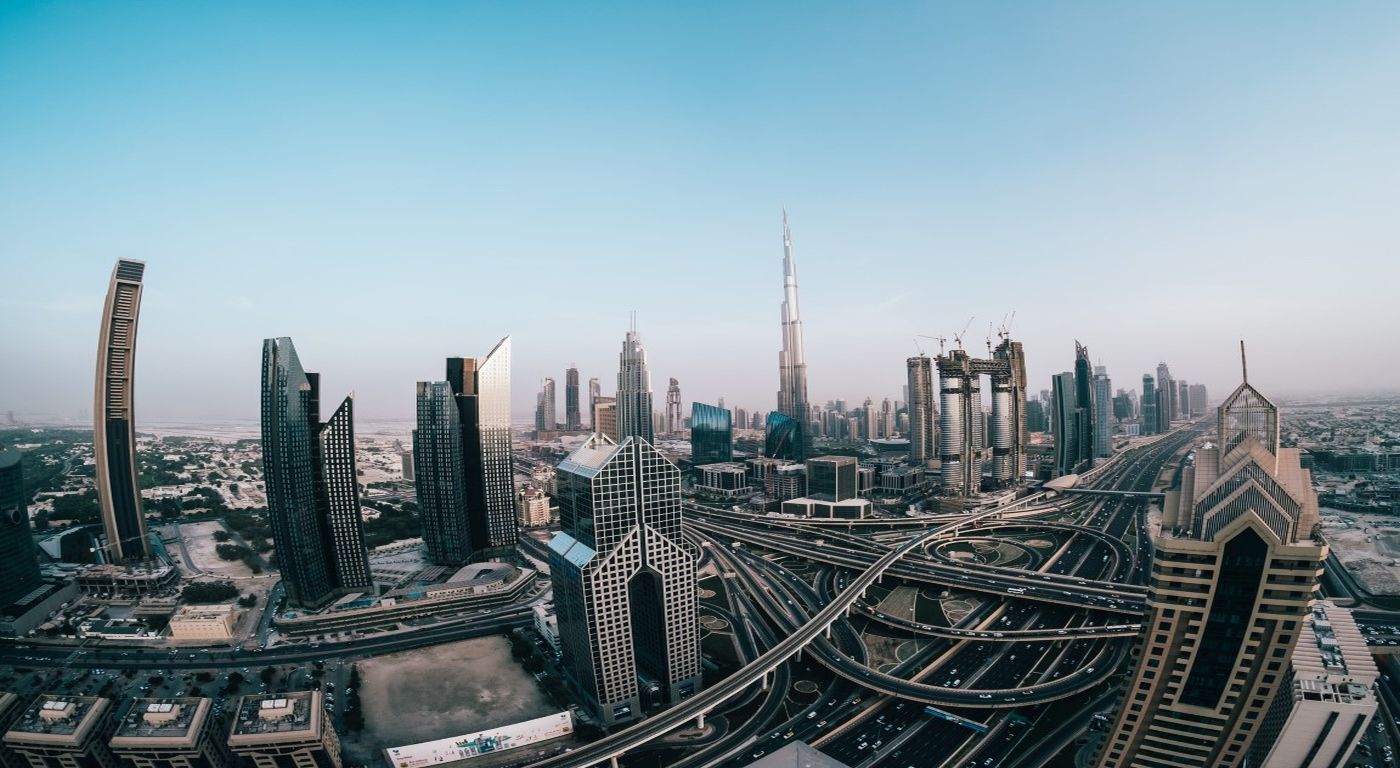 Apartment and villa property markets in Dubai were polarised during the first three months of 2021 as investors sought out larger properties amid the ongoing coronavirus pandemic.

According to real estate consultants Core, the differing performance between apartment and villa districts being seen in the sales market is also being mirrored in the rental market across Dubai.

The villa market significantly outperformed with a spike of over 137 percent in transactions during Q1 while apartments saw over a 41 percent increase in secondary market transaction activity compared to Q1 2020.

On the other hand, off-plan market activity continued to face headwinds, contracting by 29 percent over the same period.

Core added that despite the initial period of uncertainty, the UAE real estate sector and the overall economy have fared “impressively well”, driven by robust government measures, fiscal incentives, social reforms and one of the highest rates of vaccinations globally.

Prathyusha Gurrapu, head of research and advisory at Core, said: “Dubai’s successful demonstration of mitigating Covid-19 and being open, relatively safer and connected is supporting new and existing businesses and providing comfort to end-users and investors, resulting in a rise in market activity across all sectors, particularly over Q1 2021.

“The pandemic has also created a seismic shift in how occupiers and developers are evaluating their portfolios and asset performance. Many are considering portfolio overviews to re-assess and in some cases expand due to attractive entry points. This has resulted in a spike in transaction and instruction volumes as end-users, investors and developers are increasingly making investment decisions after taking a wait and see approach over the last few years.”

According to Core, Dubai saw nearly 10,500 units come to market during Q1. An additional 26,500 units are expected to be handed over in the remainder of the year although further revisions are expected as developers calibrate to ongoing market conditions.

Now, you can buy property in Dubai with debit, credit cards