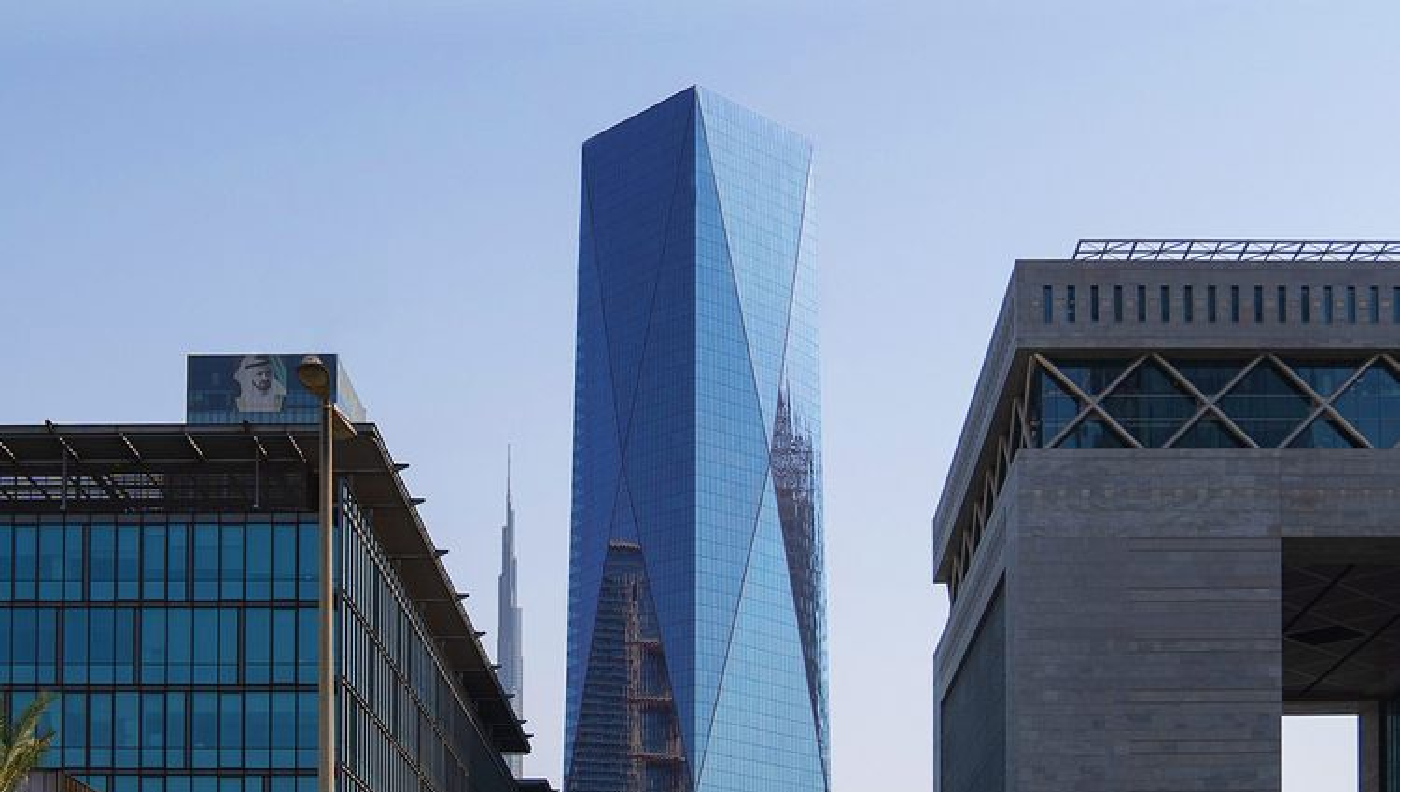 Dubai: ICD-Brookfield has had to ride Dubai’s economic roller-coaster since opening the largest standalone office tower last September when the worst of the coronavirus outbreak appeared over.

More than half a year and another spike in infections later, regular office life remains a way off. Even without the pandemic casting a shadow over commercial real estate, the $1.5 billion high-rise arrived at a time when about a quarter of all offices stood vacant despite rentals dropping by over 35 per cent in the past six years.

After initially halting lease negotiations, many multinationals are now coming back and looking to conclude deals, according to Rob Devereux, CEO of ICD-Brookfield. Seven firms finalized contracts in the first quarter of this year, following agreements with 11 companies including UBS Group AG in the previous three months. Julius Baer, Natixis and EY signed before the tower opened.

The building’s occupancy rate is approaching 55 per cent in terms of signed leases. For Devereux, who leads a venture equally owned by Brookfield Asset Management Inc. and Dubai’s sovereign wealth fund, the outlook is upbeat as firms look to rebuild their work culture, with the vaccination rates suggesting the city could be near herd immunity.

Companies in Dubai will likely start bringing workers back to offices en masse in the second-half of this year, Devereux said. Large multinational firms “see a path with vaccines being rolled out in US and Europe, and they have seen that productivity has been impacted,” he said, so coming back to offices is “just a matter of when”.

Forty-four tenants have signed up for office space in the 1.5 million square-foot (139,000 square-meter) project in the city’s financial district, designed by Foster + Partners and featuring amenities including indoor gardens for Dubai’s hot summers.

The stakes are high for Dubai as it emerges from the pandemic after what S&P Global Ratings estimates was the steepest population loss in the Gulf. It now also has to contend with challenges to its sway with multinationals from the capital of Saudi Arabia, Riyadh.

Despite a spike in infections to start the year, Dubai has reaped the benefits of a gradual reopening. The influx of wealthy visitors to Dubai in December, who came to escape Europe’s lockdowns, has also meant a boon for the new tower.

Several “high-net-worth individuals who own global companies” are now exploring the possibility of moving their global headquarters to the Dubai International Financial Center, according to Devereux. “All that makes it attractive to businesses to establish a regional hub,” he said.

Devereux says Dubai is witnessing renewed economic activity as businesses re-evaluate their plans while exiting the pandemic. A strong pipeline of companies looking at new office space likely means the tower will be almost entirely occupied by the end of next year, he said.

“Dubai is in a resurgence,” Devereux said. “There has been some downward trend over the last five years and it is almost as if the pandemic unleashed a new life into Dubai.”

Although many of the Dubai employees of multinationals have been vaccinated, guidelines from their global headquarters will likely dictate the pace of return, with some restricting the number of those allowed back to the workplace to as low as 30 per cent, according to Devereux.

“The timing won’t necessarily be driven by local decisions but rather by what’s happening in Europe and the US,” Devereux said. The “work from home” phenomenon has “gone on a lot longer than anyone anticipated.”