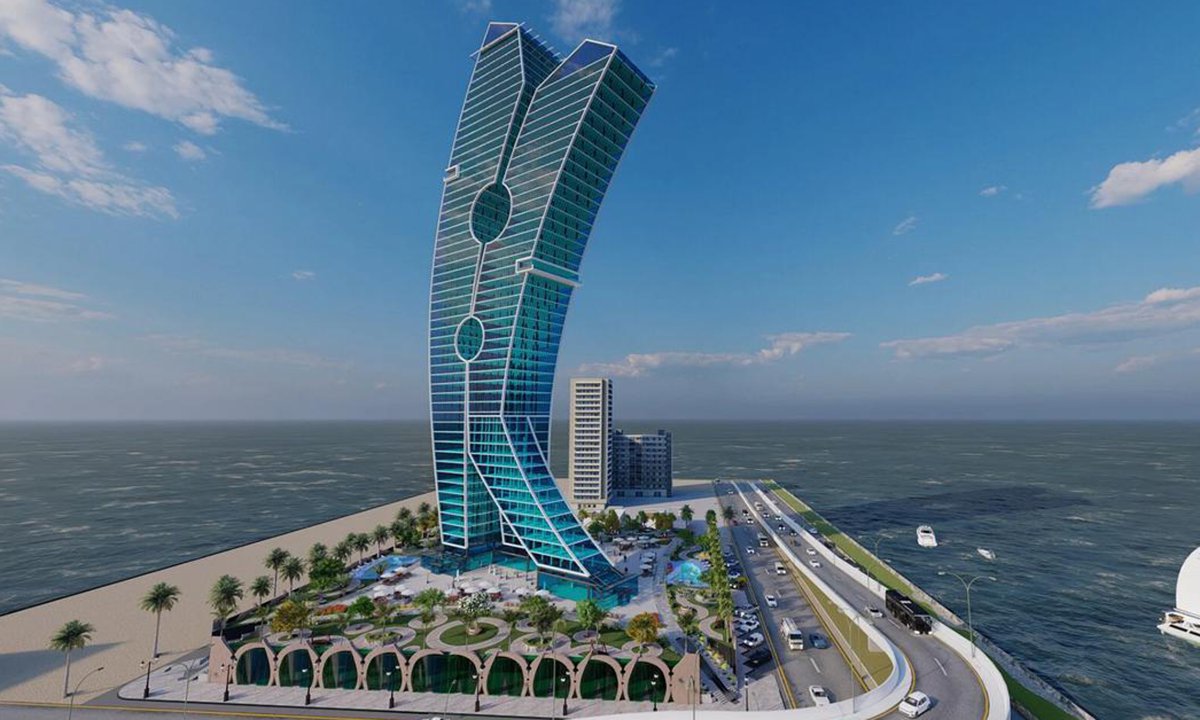 As it will be called, the Clothespin Tower will come up in an undisclosed location in Dubai hopefully by 2026. It will be the first massive piece of art that will allow people to be a part of by viewing it and entering it and living in it.

The massive urban skyscraper – expected to be 170m tall – will be in the shape of a clothespin. It will take on a unique dimension in the hands of famous Israeli artist Zygo, who is known for his series of ground-breaking sculptures, with the clothespin project being the highlight of his career.

The idea of the clothespin is based on Zygo’s theory that shows the clothespin is one whole object built with two identical halves that complete each other. Without each other they don’t mean anything, but together they represent something useful – a clothespin. This Zygo calls a symbol of unity, love, peace and togetherness.

The first art-piece tower in the world will have a commercial section for a shopping centre, contemporary art galleries and restaurants, while another part of it will have a luxury hotel and also a residential area with apartments.

To introduce UAE residents to the concept of the clothespin and what it means, the Clothespin Tower team has already done a soft launch of Zygo Art Gallery in Wafi Mall, Dubai. It offered displays of Zygo’s work of art throughout the years, including new works which have never been exhibited before.

Speaking to Khaleej Times from Israel, entrepreneur Jacob Carl, whose team, along with the artist, is behind the project, said: “The tower will be based on Zygo’s clothespin theory which represents two similar halves drawn apart and coming together, portraying a union of divided souls. Zygo’s main goal is to connect with human emotion and portray the Clothespin Tower as a symbol of hope and eternal love between two divided souls that come together to be united.”

“The clothespin also represents the relationship of Israel and the UAE that is based on love, peace and hope and will remind people of the strong bond between the two countries.”

He added that the construction of the tower is expected to begin in 2023 and end by 2026.

“It is not just another beautiful and cool skyscraper in the emirates; it comprises a deep philosophical concept with highly emotional significance. The idea is to make art accessible to all, offering a new emotional experience to its inhabitants. Residents and guests can visit, live and work within the largest art piece ever created,” Carl told Khaleej Times. 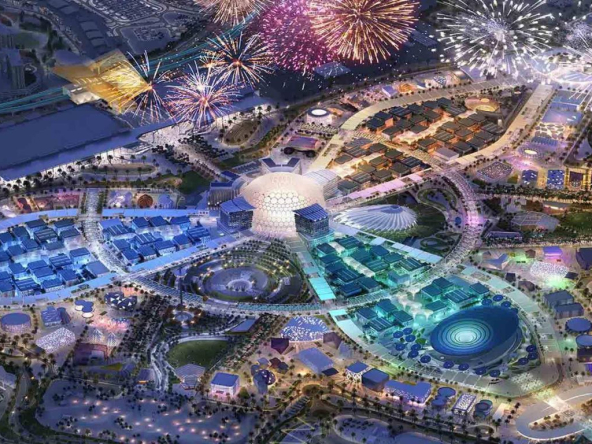 DExpo 2020 Dubai has just rolled out a very special offer. You can now get a month’s pass for the...
Continue reading