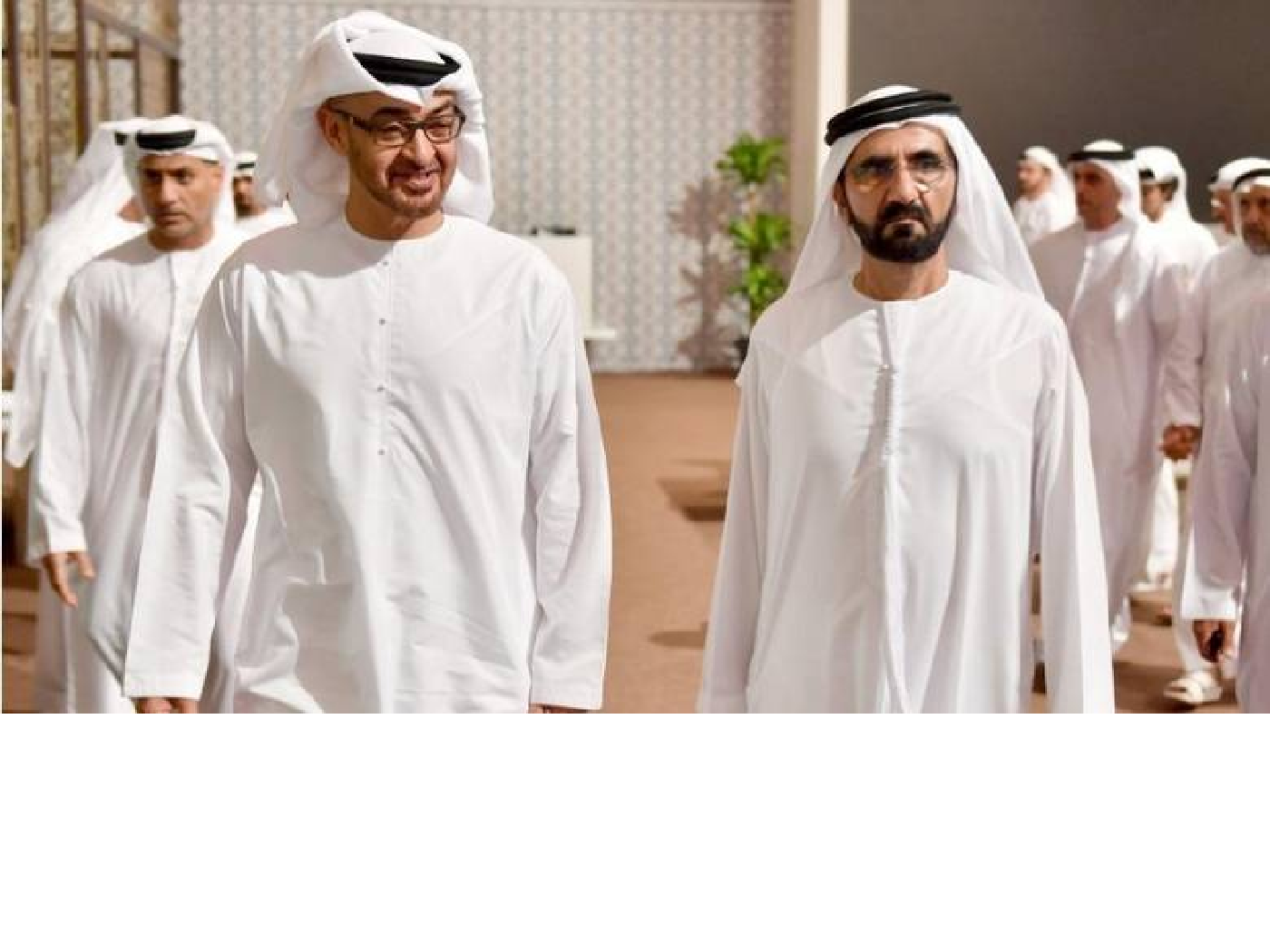 It will discuss ways to improve the UAE’s business environment and economy.

The UAE leaders will chair a government retreat tomorrow, February 22, to draft a strategic framework for the country’s development vision for the next 50 years.

Sheikh Mohammed said the retreat will discuss the priorities of the next 50 years and “how to accelerate our development process and improve our business environment and economy, to achieve new competitive leaps”.

“The retreat aims to draft a series of plans and initiatives for harnessing our energies and preparing our institutions for what the UAE will be like in the next 50 years. The future requires proactive plans, innovative initiatives and new skills, to maintain our leadership and success and provide better lives for generations to come in the country,” he added.

Holding the government retreat coincides with the UAE’s Golden Jubilee and aims to plan the country’s development process for the next 50 years. It will harness the efforts, resources and capacities of all national authorities and sectors, “to design new action models and plans that will make the UAE the best country in the world in terms of quality of life in the next 50 years”.

The first committee will be in charge of drafting a development action plan for the next 50 years and will be headed by Sheikh Mansour bin Zayed Al Nahyan, Deputy Prime Minister and Minister of Presidential Affairs, with his deputy being Mohammad bin Abdullah Al Gergawi, Minister of Cabinet Affairs.

The second committee will oversee the UAE Golden Jubilee celebrations and will be headed by Sheikh Abdullah bin Zayed Al Nahyan, Minister of Foreign Affairs and International Cooperation, while Sheikha Mariam bint Mohamed bin Zayed Al Nahyan will be his deputy.

The first committee is responsible for drafting a comprehensive national development vision, planning the modernisation of government work and making the UAE Government the fastest, most flexible and most adaptable to future developments.

Dubai doctor beats Covid in just 6 days, thanks to vaccine