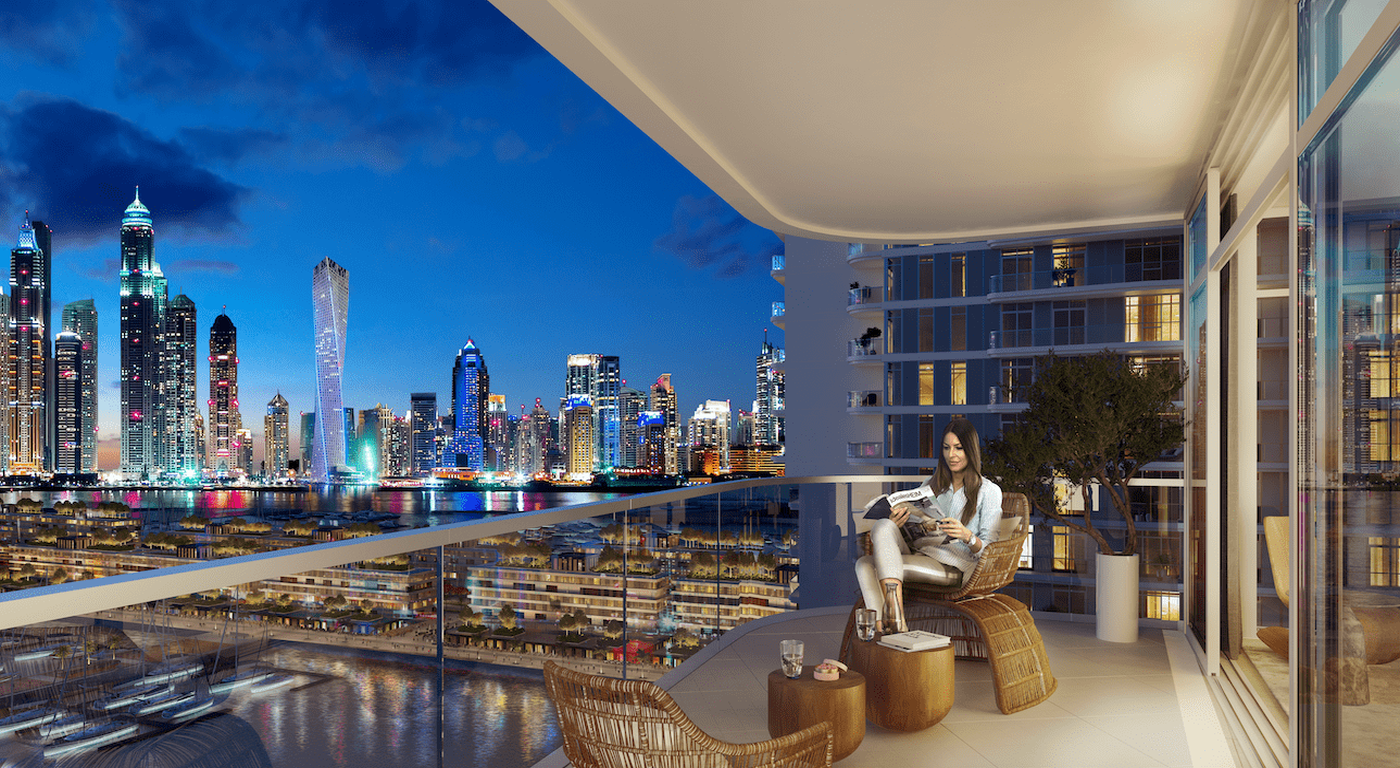 Dubai’s off-plan realty market has bounced back to 2019 level, and continues to gain momentum, underscoring the soaring investor confidence in the new boom cycle, data revealed by a leading property portal show.

In 2021, the off-plan market has been thriving since the beginning of the year. Developers are now starting to launch new villa/townhouse communities mostly in the suburban parts of Dubai such as Dubailand and Dubai South and they are selling out quickly. Compared to July 2021, the total value for off-plan is up 44 per cent and volume is up by 46 per cent, says a report released by Property Finder.

In August 2021 specifically, Dubai’s off-plan market saw 2,599 sales transactions worth Dh4.95 billion, the highest value recorded in a month for off-plan properties since December 2013. The number of deals is also the highest off-plan transactions in a calendar month since November 2019, said the report.

“During the pandemic last year, the off-plan market significantly declined. The average was about 30 per cent of properties sold in the off-plan segment. Today, we have bounced back to 2019 ratios where secondary and off-plan segments are almost 50/50. This is a clear indication that investors are coming back into the market due to their confidence in the future of Dubai,” said Lynnette Sacchetto, director of Research and Data for Property Finder.