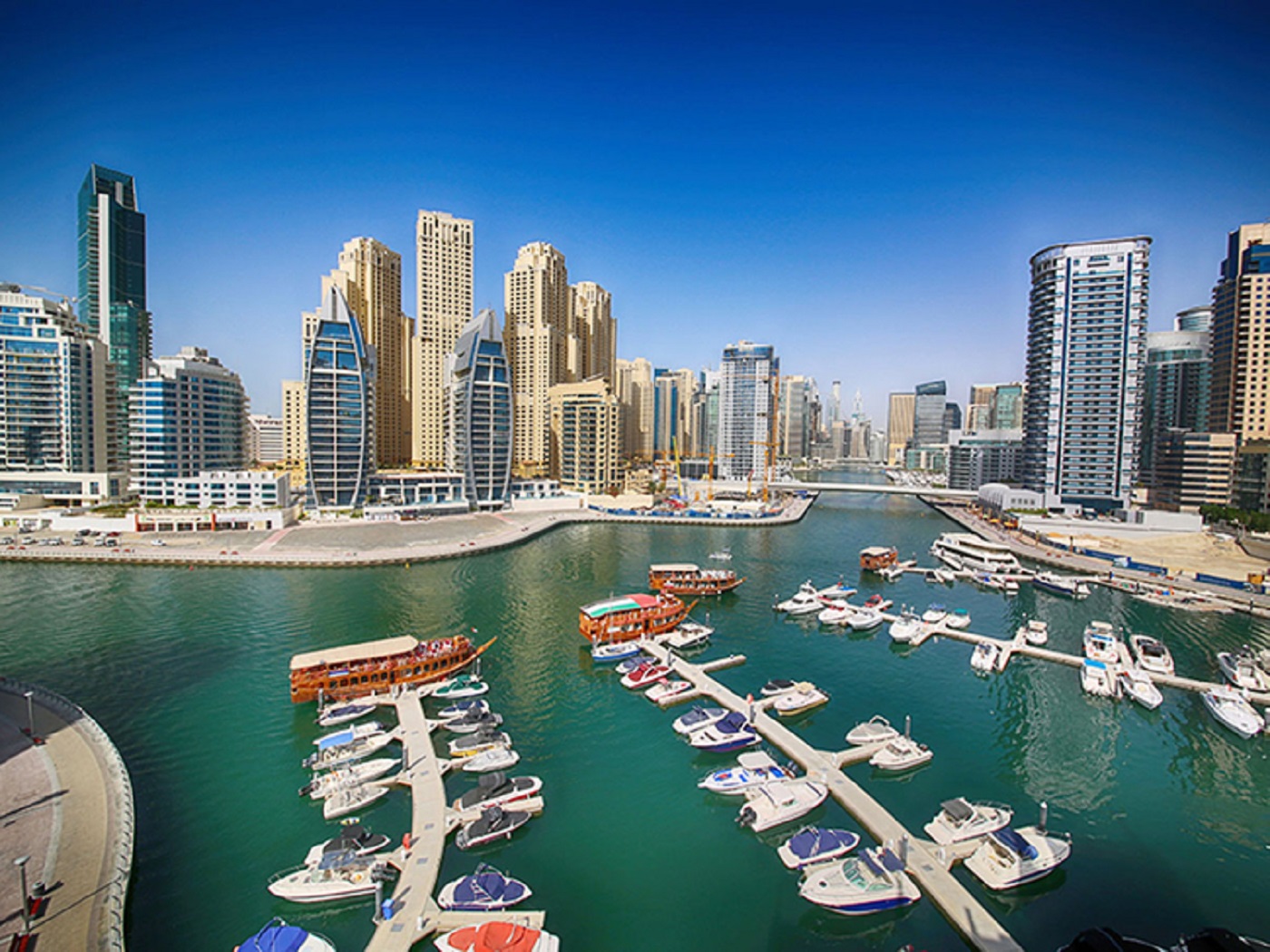 Dubai: Dubai’s real estate market continued to be attractive to local and global investors in 2020, with the sector recording 51,414 transactions representing a value of over Dh175 billion, according to the annual transaction report issued by the Dubai Land Department (DLD).

The sector was able to achieve a high volume of transactions despite the global COVID-19 crisis and the accompanying precautionary measures that cast a direct shadow on various sectors, affecting individuals as well as public and private institutions and suspending various commercial activities and air traffic for several months.

The report also showed that Dubai attracted 31,648 new investors who concluded 41,571 investments worth over Dh73.2 billion.

“The data affirms Dubai’s robust investment environment and its ability to adapt to various circumstances, guided by the leadership’s strategic vision to strengthen the capabilities of the emirate’s real estate sector. The release of data on transactions in 2020 is aligned with our transparent approach to keep all stakeholders in the market, especially investors, informed and help them develop investment plans to benefit from the emirate’s investment climate,” said Sultan Butti bin Mejren, Director General of DLD.

There was strong demand for investment in Dubai’s real estate sector from GCC investors in 2020, with 6,704 investors recording 8,659 investments worth around Dh14.8 billion. Emiratis topped the list of GCC nationals, followed by Saudis, Kuwaitis, Omanis, and Bahrainis.

Areas that the recorded highest transactions

Bin Mejren concluded: “We have undoubtedly faced enormous challenges, but we were able to navigate the situation caused by the pandemic and respond effectively to government directives on community safety and public safety. Our Dubai REST application and website played a big role in maintaining market momentum by keeping communication channels open with all stakeholders and continuing to provide all services speedily and easily. The data revealed in this report is reassuring, and we expect continued growth this year, especially following the launch of the National Vaccination Programme and in the run up to Expo 2020 Dubai, the globally awaited event that will showcase Dubai’s capabilities and attractiveness to visitors.”