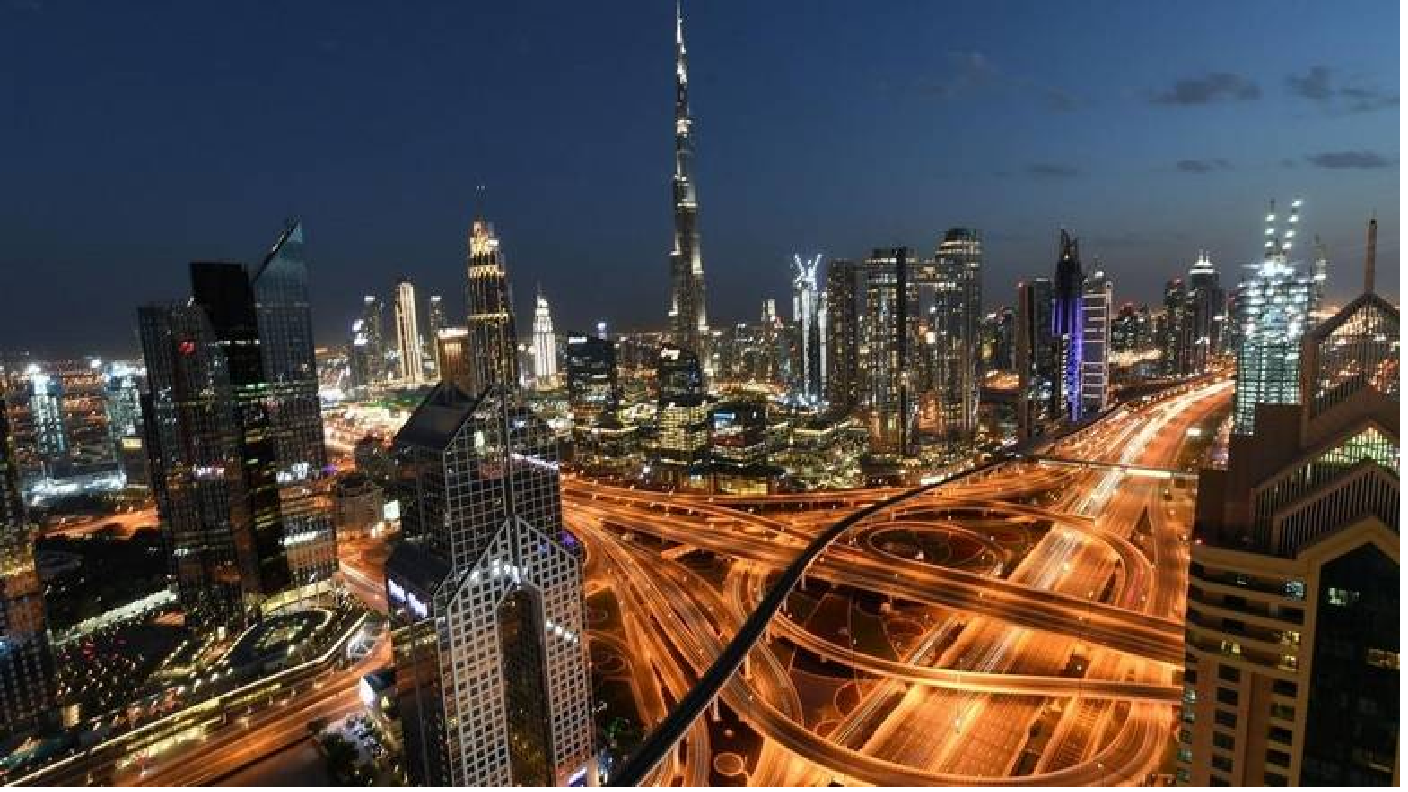 Real estate and property transactions in Dubai were valued at Dh3 billion this week, with the sum of transactions at 1,131, according to data released by the Dubai Land Department on Wednesday.

The top three transactions were all for lands in Palm Jumeirah, sold for Dh55 million, Dh32 million and Dh55 million.

Al Hebiah Fourth recorded the most transactions this week with 25 worth Dh88.37 million, followed by Nad Al Shiba Third with 22 worth Dh56.74 million and Hadaeq Sheikh Mohammed bin Rashid with 16 worth Dh136 million.

The top three transfers for apartments and villas were an apartment was sold for Dh135 million in Marsa Dubai, a villa for Dh97 million in Hadaeq Sheikh Mohammed bin Rashid and an apartment for Dh91 million in Palm Jumeirah.

The amount of mortgaged properties for the week was Dh1 billion, with the highest being a land in Al Barsha First for Dh191 million.

Forty-four properties were granted between first-degree relatives worth Dh153 million.