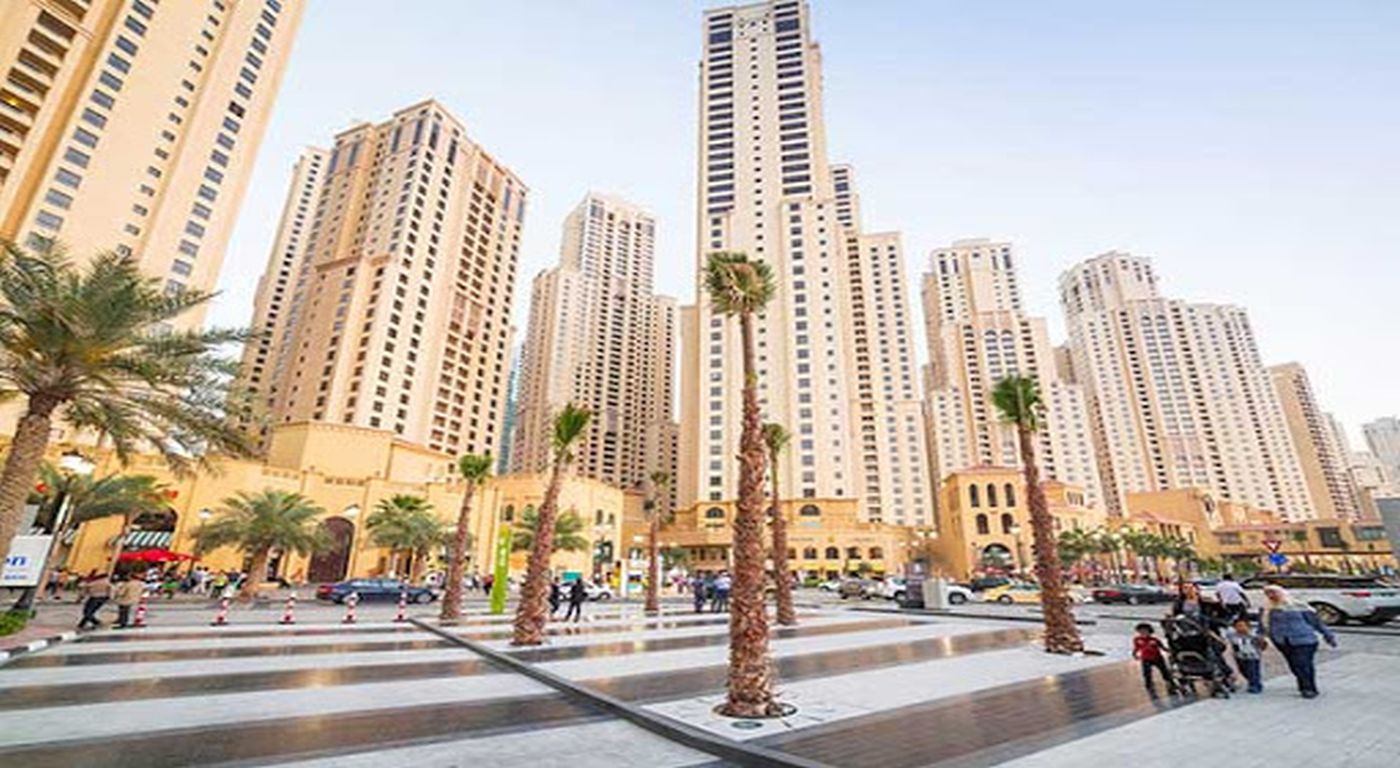 UAE property market has witnessed nearly AED68.6 billion in transactions in the first three months of the year, in a fresh sign that the worst is over and smart recovery is accelerating thanks to increased spending on infrastructure development, and the recorded growth in trade and tourism sectors across the nation.
Statistics revealed by the departments concerned in Abu Dhabi, Dubai, Sharjah and Ajman reflect investor demand for property in the four emirates, with both Abu Dhabi and Dubai registering AED59.2 billion of realty deals in the reference period, accounting for 86 per cent of the total transactions in the four emirates.
Dubai recorded AED47.7 billion in transactions duirng the January to April period in the first three months, a YoY growth of 47 per cent, according to the statistics of the Department of Land and Property in Dubai, which added that a total of 5,800 investors conducted property deals from January through March.
In Abu Dhabi, AED11.5 billion of deals were logged by the Department of Municipalities and Transport – Abu Dhabi City Municipality, which said that 3847 deals were conducted during the reference period.
in Sharjah, AED6.7 billion of property deals were struck during the first quarter, a growth of 84.9 percent over the same period last year through a total of 20,448 transactions, according to the figures released by the emirate’s Real Estate Registration Department.
In Ajman, a AED2.7 billion of deals were conducted, according to the emirate’s Department of Land and Real Estate Regulation, which projected the realty market to further pick up over the coming months.