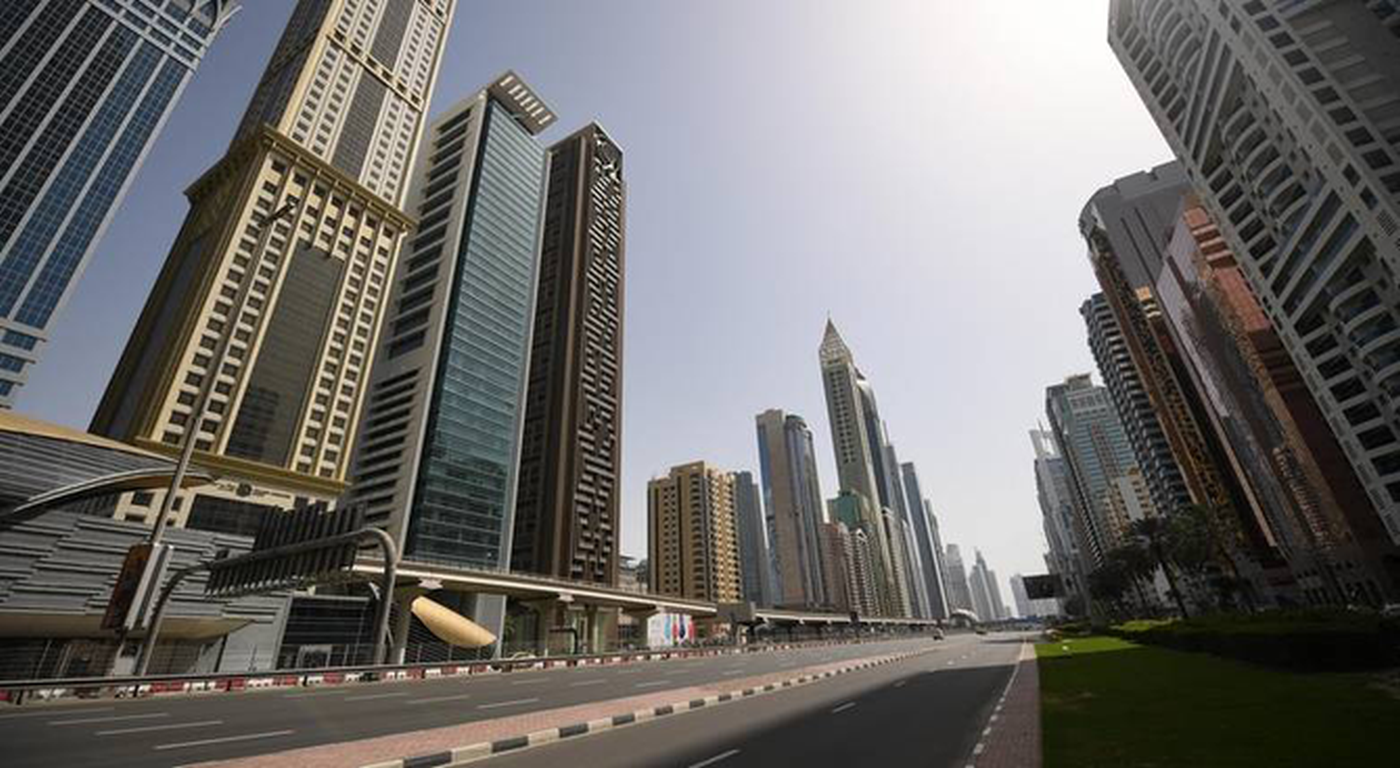 A Dubai developer announced on Wednesday it plans to begin accepting Dogecoin as a payment option for its latest project launch, despite recent turbulence in cryptocurrency markets.

Samana Developers made the announcement ahead of the launch this summer of its residential project in Jumeirah Village Circle Dubai, going as far as offering a 5 percent discount to investors who opt to pay using Dogecoin.

Imran Farooq, CEO of Samana Developers, said in a press statement: “Decentralized Finance and digital payment are forms of finance and new payments systems that do not rely on middle men — conventional brokerages, exchanges or banks. This is accomplished using smart contracts for real estate buyers which are automated agreements that use online blockchain technology instead.” The surprise decision comes following a turbulent few weeks for Dogecoin and cryptocurrencies in general.

Dogecoin lost 36 percent of its value on Sunday, May 9 after Tesla CEO Elon Musk called it a “hustle” during a sketch on the US comedy show “Saturday Night Live.”

In February, Musk said Tesla had bought $1.5 billion worth of Bitcoin, and would start letting its customers use the cryptocurrency to buy its electric cars.

However, late last week Musk tweeted he was reversing his stance, due to the bitcoin mining’s environmental impact, causing its price to fall.

James Angel, an associate professor at Georgetown University’s McDonough School of Business and a cryptocurrency specialist, told Reuters: “I think he (Musk) is having a lot of fun … He can say anything he wants about Dogecoin or cryptos fully aware that just him saying something moves the price.

“Anyone who wants to play the Elon Musk game should be prepared to lose all their money.”