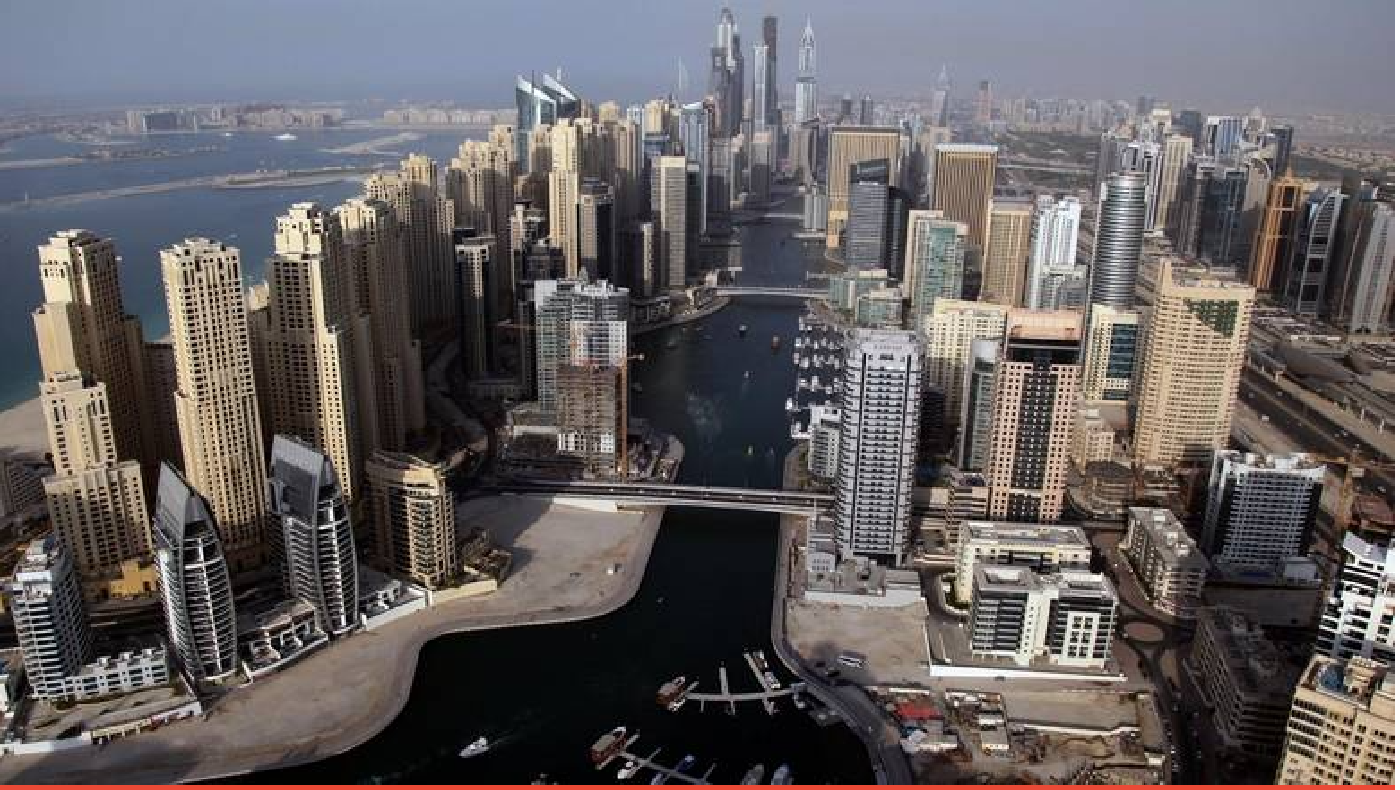 Dubai’s real estate witnessed massive activity at the beginning of the year as secondary/ready properties transactions jumped to nearly seven-year high and this trend of increased transactions will continue in the coming months, according to official and industry executives.

A total of 3,300 sales transactions worth Dh6.74 billion were recorded in January 2021, a growth of 15.5 per cent per cent in terms of transaction numbers and 37 per cent in terms of value compared to January 2020.It was the highest number of secondary and ready properties transacted in a single month since March 2014, Dubai Land Department said in its 11th edition of Ma’asher, Dubai’s official sales price index in cooperation with Property Finder.

Data showed that Dubai’s real estate market continued its upward trend, thanks to the proactive measures and incentive packages launched by the government to address the effects and consequences of the outbreak of Covid-19. The increased transactions will enhance customer trust and happiness in the sector by supporting the efforts made towards recovery and adapting to the new normal.

John Stevens, managing director of Asteco, said the slowdown in new project launches and the increased affordability of completed properties led to a rise in transaction volumes toward the end of 2020 and ultimately resulted in an increase in end-users and first-time buyers.

“Emphasis on more affordable/mix market properties will continue. As such, transaction volumes are anticipated to rise as residents take a longer-term view on living in Dubai,” said Stevens.

DLD said Q4 2020 was the strongest quarter in 2020 and helped the year recover the most in terms of volume and value, with 11,065 sales transactions worth Dh22.07 billion.

“This quarter kept the momentum going for the year to start strong, and we are most likely going to see this going forward into February, where we have already seen more than Dh3.3 billion in sales transactions in the first week. This included a Dh38 million villa in Emirates Hills and a Dh25.2 million villa in Jumeirah Golf Estates,” it said.

Looking at apartments, 12.4 per cent of all sales transactions took place in Business Bay, followed by Dubai Marina (9.7 per cent), Jumeirah Village Circle (9.3 per cent), Downtown (5.6 per cent) and Palm Jumeirah (5.4 per cent).

According to proprietary Property Finder demand data, the top areas of interest in terms of searches for villas/townhouses in January 2021 were Dubai Hills Estate, Arabian Ranches, Palm Jumeirah, Mohamed bin Rashid City, and Damac Hills. As for apartments for the same period, the top areas of interest were Dubai Marina, Downtown Dubai, Palm Jumeirah, Business Bay, and Jumeirah Beach Residence.