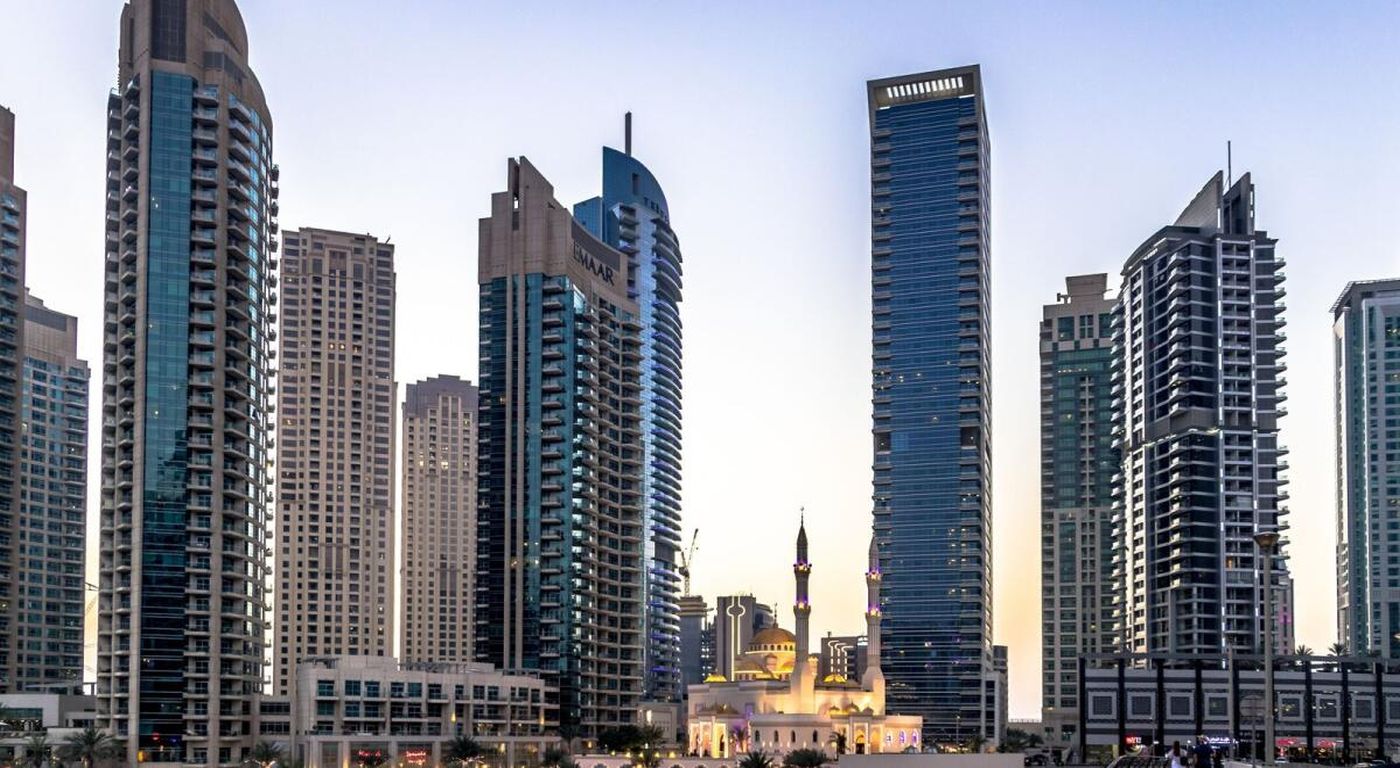 The residential market recorded 80.2 per cent year-on-year growth in transaction volumes last month as off-plan and secondary market sales surged 187.5 per cent and 32.5 per cent, respectively.

According to Dubai residential market snapshot released by CBRE, the average property prices increased by 10.2 per cent in January 2022.

“These rates per square foot are 27.1 per cent and 13.5 per cent below the peak, for apartments and villas, respectively, if we compared to the highs recorded in late 2014,” CBRE said.

Taimur Khan, head of Research for Mena at CBRE in Dubai, said growth momentum for both transactions volumes and prices increased in January, as Dubai’s residential market continues to register record levels of activity.

“Looking ahead, we expect that market activity will continue to be robust, however, we do expect the rate of price growth to moderate,” Khan said.

“With a 33.4 per cent increase in property prices in January, the Dubai real estate has started the year on a high note. This is an indication that 2022 will carry on the momentum that started in 2021,” Shobeiry told Khaleej Times on Wednesday.

“The villa segment will continue its dominance, while the apartment market will become more stable. I believe expatriate-friendly policies, visa reforms, and the transition of Expo 2020 into District 2020 are going to be the key factors that will drive the upwards trend,” he said.

Haider Tuaima, head of real estate at ValuStrat, said Dubai real estate has a bright outlook on growing demand from the investors and end-users.

“Based on our valuation-based price index, VPI, our updated annual growth forecast for residential capital values in Dubai is between five per cent and 10 per cent in 2022 when compared to 2021. Villa prices already increased up to 30 per cent but are still lower than their peaks of 2014. Apartments have increased in price by single digits and in general, are still considered affordable,” Tuaima told Khaleej Times on Wednesday.

He said 2021 represented a start of a new market cycle, a cycle which for several locations may reach or perhaps surpass 2014 peak prices by 2024.

“All areas monitored by the VPI are expected to witness growth in the next 12 months, albeit at a slower pace than last year. With most villas at double-digit growth and most apartments at single-digit increments. Some locations are already within 2014 peak levels, such as Palm Jumeirah and Emirates Hills. Other locations seeing high growth are The Lakes, Dubai Hills Estate, Motor City, Business Bay, and Jumeirah Beach Residence,” he said.

Tuaima said oversupply may get absorbed within two years as demand catches up. It’s important to note that the pace of price growth has already shown signs of slowing down to more sustainable growth, he said.

“Main drivers for growth relate to the Dubai government easing business ownership and employment opportunities, not to mention long-term visa options, these strategies help boost demand for further housing. However, downside risks include the expected rise of interest rates, which in turn results in more expensive housing loans,” he said. 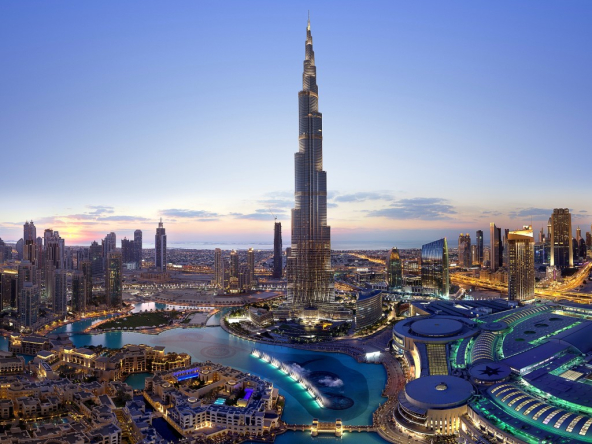 A new real estate index was launched on Tuesday, and leading it is the UAE.In response to...
Continue reading