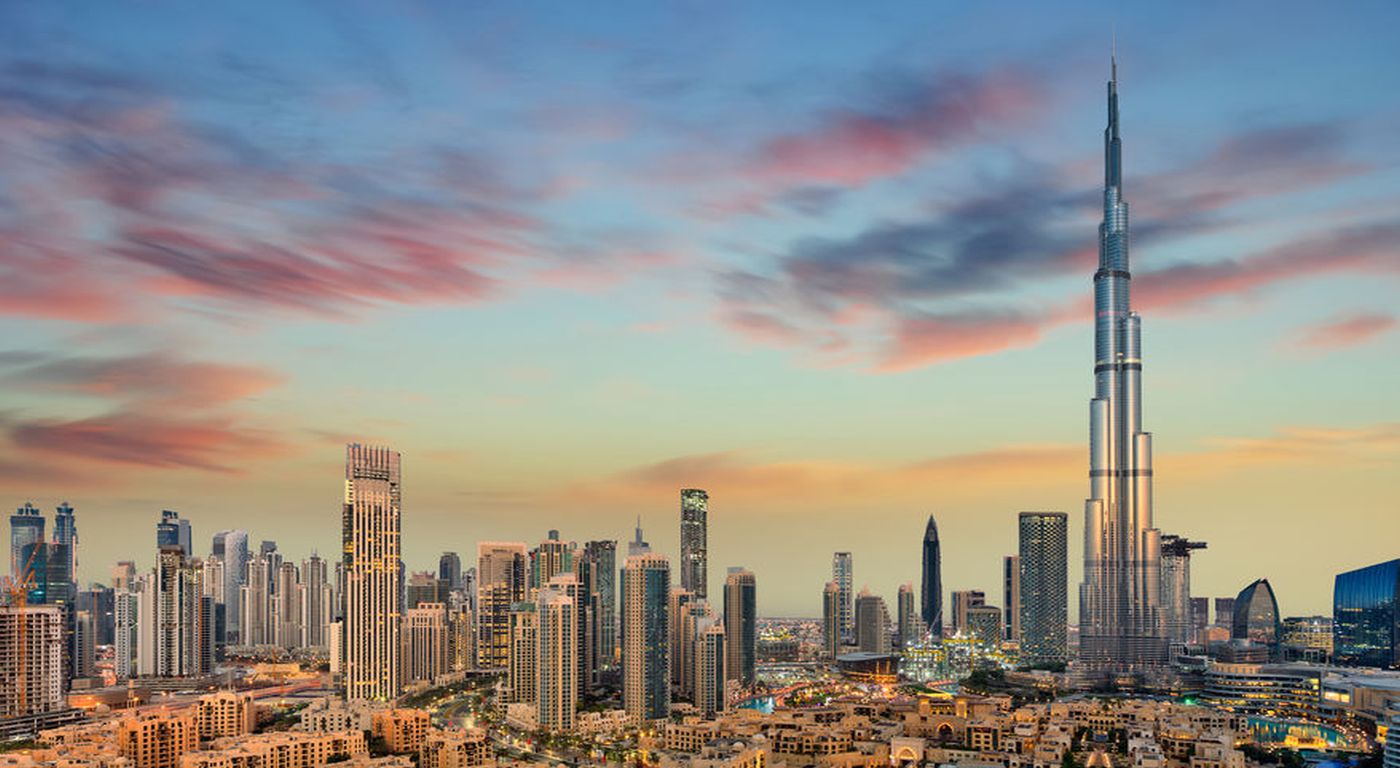 The volume of property transactions in 2021 grew annually by 66 per cent and their value increased by 72 per cent, a statement released by the DLD on Friday said.

The property market in the UAE, the second-biggest Arab economy, has made a strong recovery from the pandemic-driven slowdown as the country’s economy improves on the back of fiscal and monetary measures.

Pent-up demand and improved investor sentiment have also helped to drive property sales, particularly in Dubai and Abu Dhabi, amid the pickup in economic activity. New initiatives, such as visas for expatriate retirees and the expansion of the 10-year golden visa scheme, are expected to support the local market, say industry experts.

“Nearly 60 per cent of all transactions in Dubai last year were for secondary/ready properties, while about 40 per cent were for off-plan properties,” the DLD said.

Dubai registered 17,942 property transactions worth about Dh47bn in the fourth quarter of last year, the highest in terms of both volume and value since the corresponding period in 2013, the DLD said.

Meanwhile, Dubai recorded a 64 per cent annual increase in transaction volumes and a 115 per cent rise in value in the fourth quarter of last year.

Separately, the emirate recorded 1,724 transactions worth Dh4.9bn during the week ending January 28, the DLD said.

A total of 139 plots were sold for Dh784 million, while 1,172 apartments and villas were transacted for Dh2.7bn, the regulator said.

Mortgaged properties worth Dh1.25bn were sold this week, with the highest being land in Al Muteena that was mortgaged for Dh113m.

Fifty-five properties worth Dh196m were granted among first-degree relatives, the DLD said.