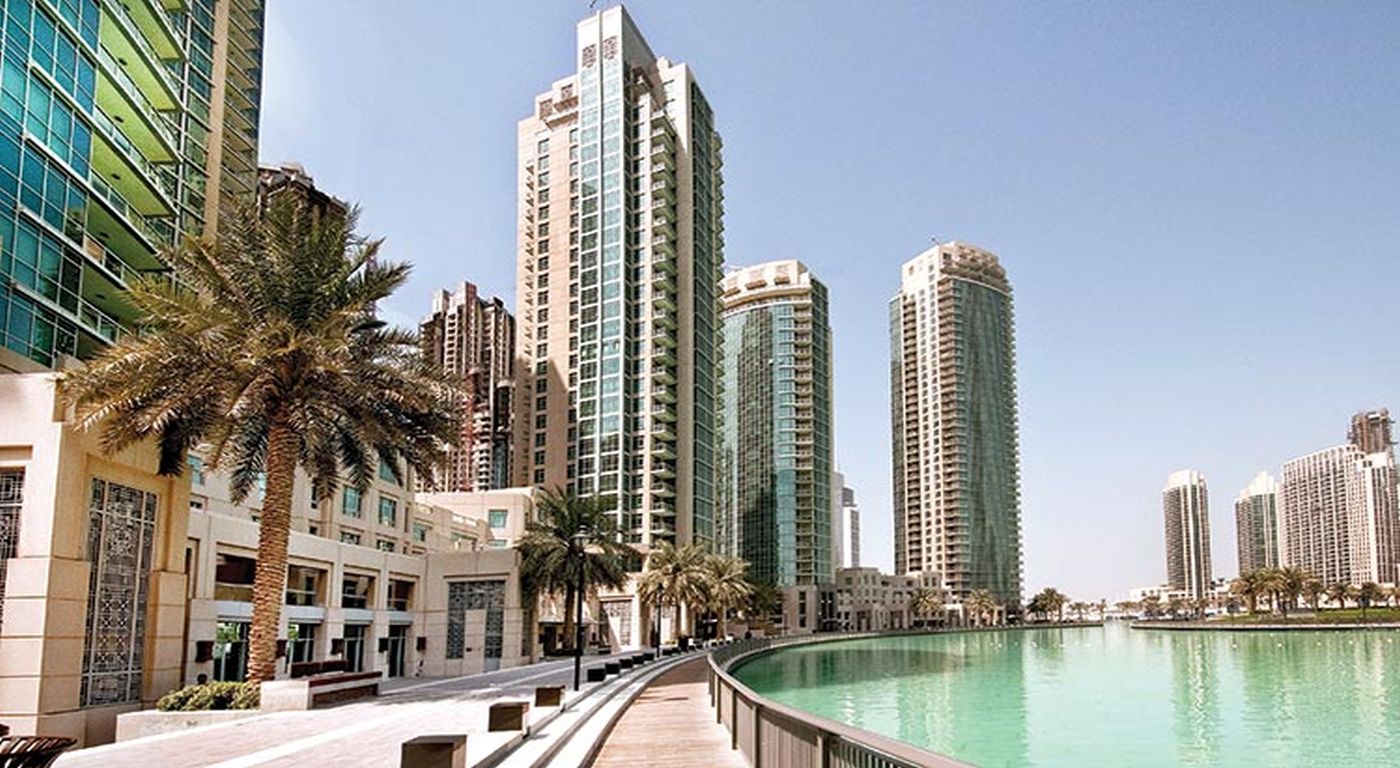 In terms of volume, April transactions were up 4.2 per cent compared to March and 0.6 per cent more in terms of value. This brings the year to April total to 16,577 sales transactions worth Dh36.12 billion, according to the 14th edition of Mo’asher, Dubai’s official sales price index, launched by Dubai Land Department (DLD), in cooperation with Property Finder.

While off-plan sales rose 12.9 per cent, the highest in 14 months, the month saw 60 per cent transactions in secondary/ready market segment and sand 40 per cent in off-plan category.

Apartment sales also accounted for 69 per cent of the total, and 31 per cent for villa / townhouse sales. When we look at the volume of transactions, the off-plan market transacted 1,934 properties worth Dh3.09 billion and the secondary market transacted 2,898 properties worth Dh7.89 billion. Comparing this to March 2021, the number of off-plan sales transactions in April increased by 12.9 per cent, the highest in 14 months and the secondary/ready property transactions decreased for the first time in 11 months by 0.92 per cent, said the report.