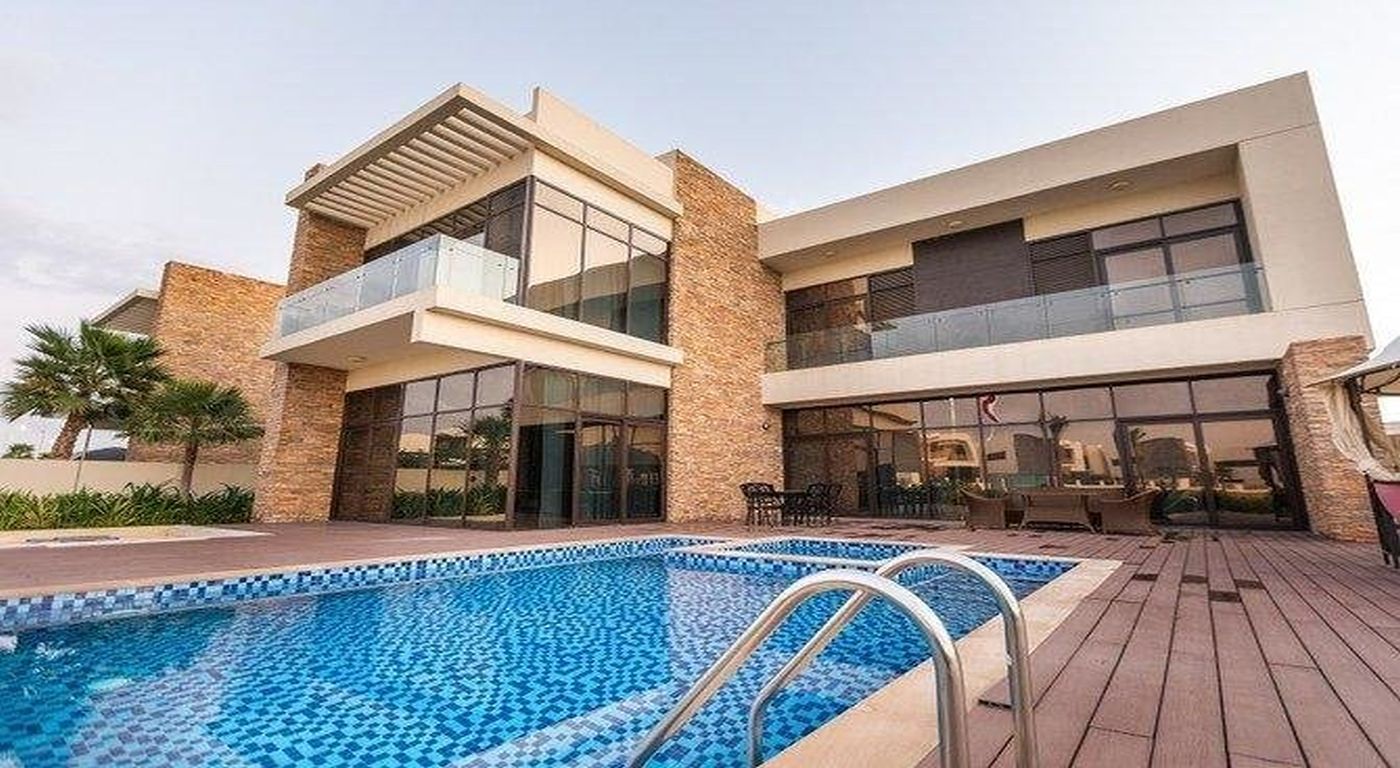 Sales of prime villas and apartments in Dubai rebounded in the first quarter of 2021 helped by a decline in prices as the emirate’s property market looks to recover from the coronavirus pandemic.

The value of sales in the prime real estate segment rose 25 percent from the previous quarter to 11.6 billion dirhams ($3.16 billion), Luxhabitat Sotheby’s said, citing data from the Dubai Land Department. A total of 3,450 apartments and 586 villas changed hands.