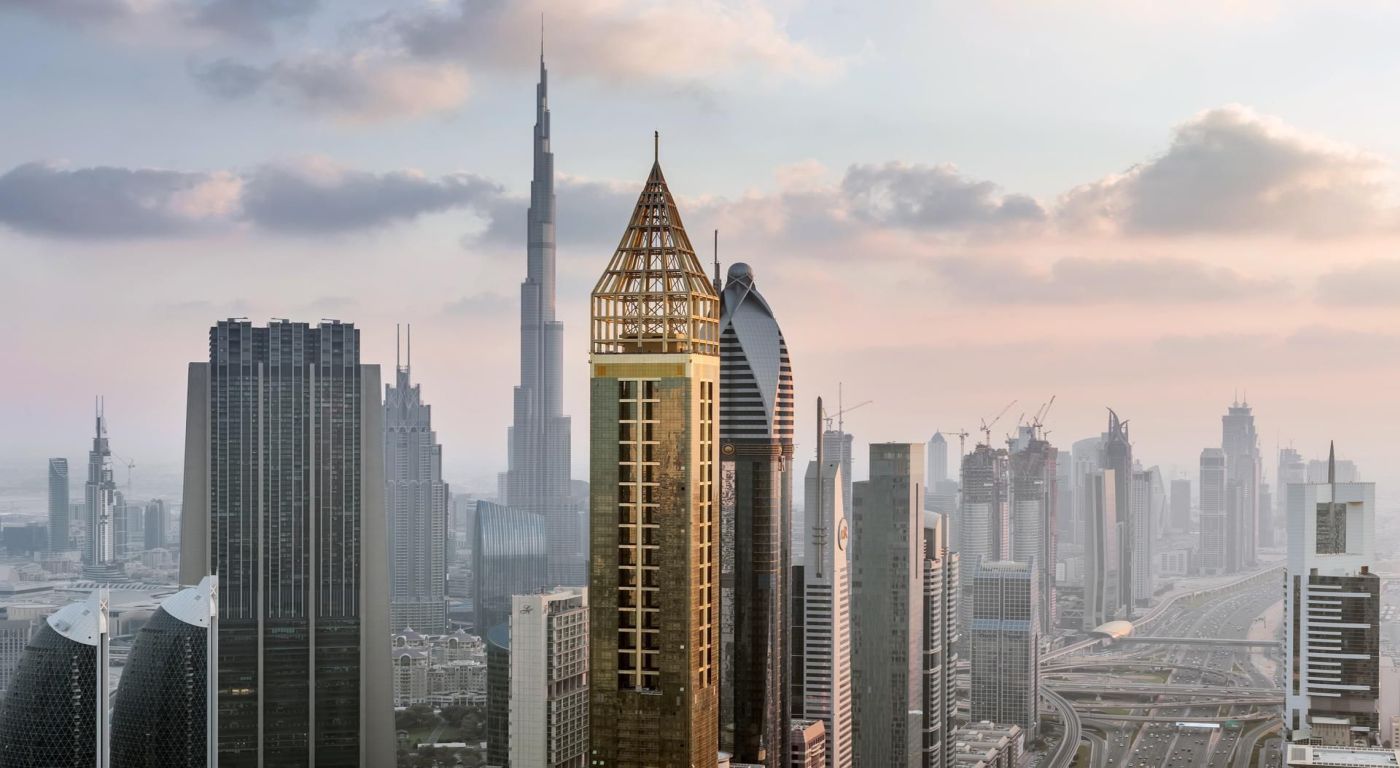 The city’s real estate market is expected to achieve capital growth of 4 to 5.9 per cent this year after growing 17.4 per cent in 2021, according to Savills World Cities Prime Residential Index, as the economy recovers from the Covid-19 pandemic and demand outstrips supply.

“Dubai experienced astonishing price growth in second half of 2021, reaching growth not seen since before the financial crash in June 2008, driven by strong demand which outstripped supply, a successful vaccination programme, opening of international borders, and other national government measures,” Savills said in a statement on Thursday.

Dubai’s buoyant property market is set against a wider uplift across the globe, with capital values increasing 6.9 per cent in 2021, representing a significant increase on 2020 when the world was hit by the full force of the pandemic.

The US cities of Miami and Los Angeles topped the chart with annual growth reaching a staggering 21 per cent and 20 per cent respectively, driven by rising incomes, affluent buyers and a return of urban migration. Miami was the strongest performer overall as more people relocated to the destination, attracted by its warm climate and quality of life.

“Prime rental growth has made a staggering recovery in the second half of 2021, creating an ongoing imbalance between supply and demand which is underpinning increased prices,” said Paul Tostevin, head of Savills World Research.

“2021 was a year of returns. Workers returned to offices in some countries, international students returned to their desks, and cities returned to being hotspots for living, work, and play,” said Lucy Palk, analyst at Savills World Research

“As restrictions lifted in some markets, prime residential real estate maintained its resilience and continued its trend of growth in the face of uncertainty.”