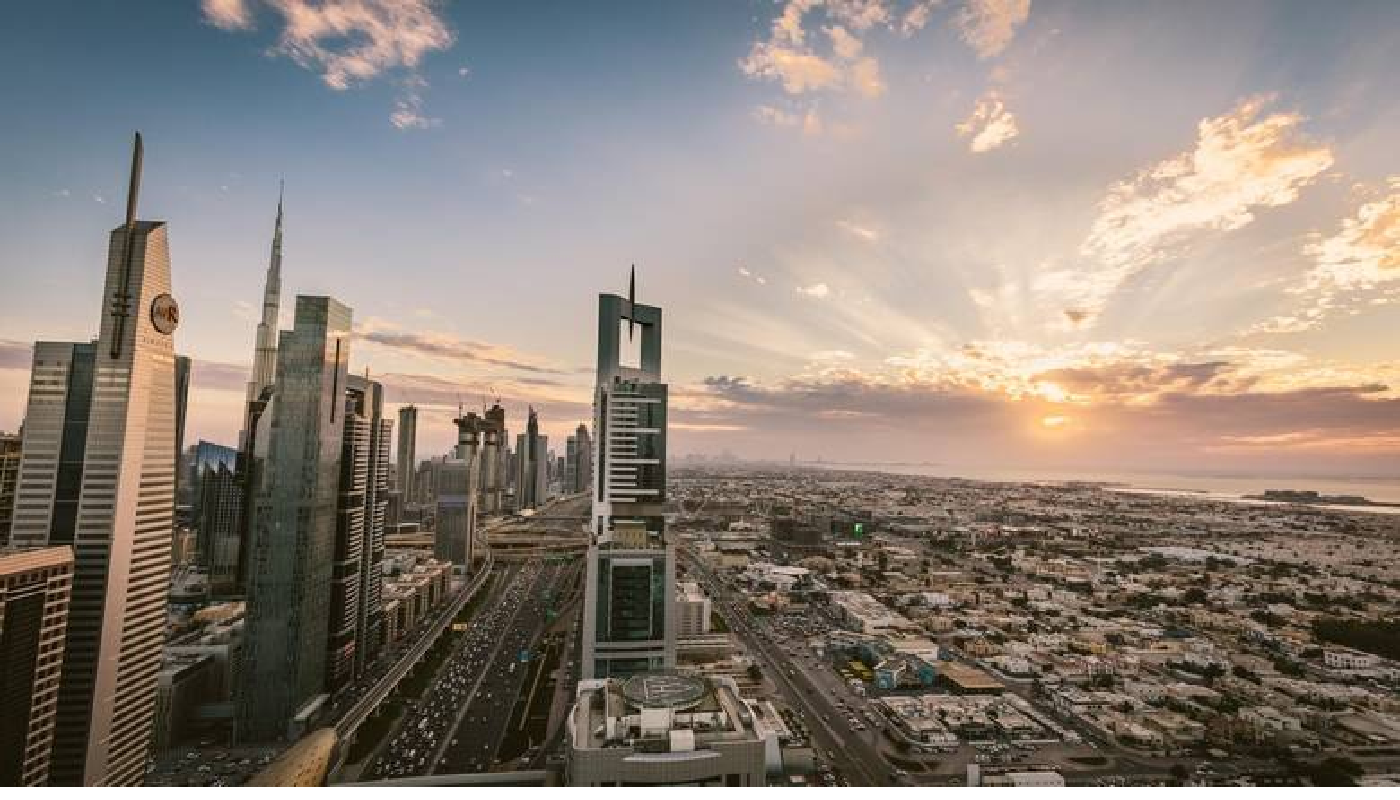 The Dubai residential sector recorded 3,814 transactions worth Dh7.43 billion in February 2021. The month also recorded the highest number of secondary/ready properties transacted in a single month since March 2014, according to Data Finder.

“During the pandemic it was very clear in the search and demand data, which we analyse daily, that consumers wanted to move into a property now and not wait for construction to be completed on an off-plan property. This trend was very apparent with end users who were looking to either purchase their first home in Dubai or upgrade to a larger property with more internal and external space ” says Lynnette Abad, director of Research & Data at Data Finder.

According to Asteco’s Q4 2020 UAE Real Estate Report, the real estate sector has shown an unexpected level of resilience in the face of serious challenges created by the pandemic. However, the supply-demand imbalance is likely to worsen over the course of 2021, similar to last year. In Dubai, 41,500 new residential units and 1.5 million sqft of office space are expected for handover in 2021, a figure that could possibly increase if currently stalled/on hold projects resume activity.

“Since restrictions have eased and as we moved into a new year, we started to see developers launch new phases to existing projects which are under construction. These new launches, especially in the villa/townhouse segment, proved to be very popular with investors over the last few months,” Abad said.

The top areas of interest in terms of searches for villas/townhouses in February 2021 were Dubai Hills Estate, Arabian Ranches, Palm Jumeirah, Mohamed bin Rashid City and Damac Hills. As for apartments for the same period, the top areas of interest were Dubai Marina, Downtown Dubai, Palm Jumeirah, Business Bay and Jumeirah Village Circle, according to proprietary Property finder demand data.

Villa sold on Dubai’s Palm Jumeirah for over $30m