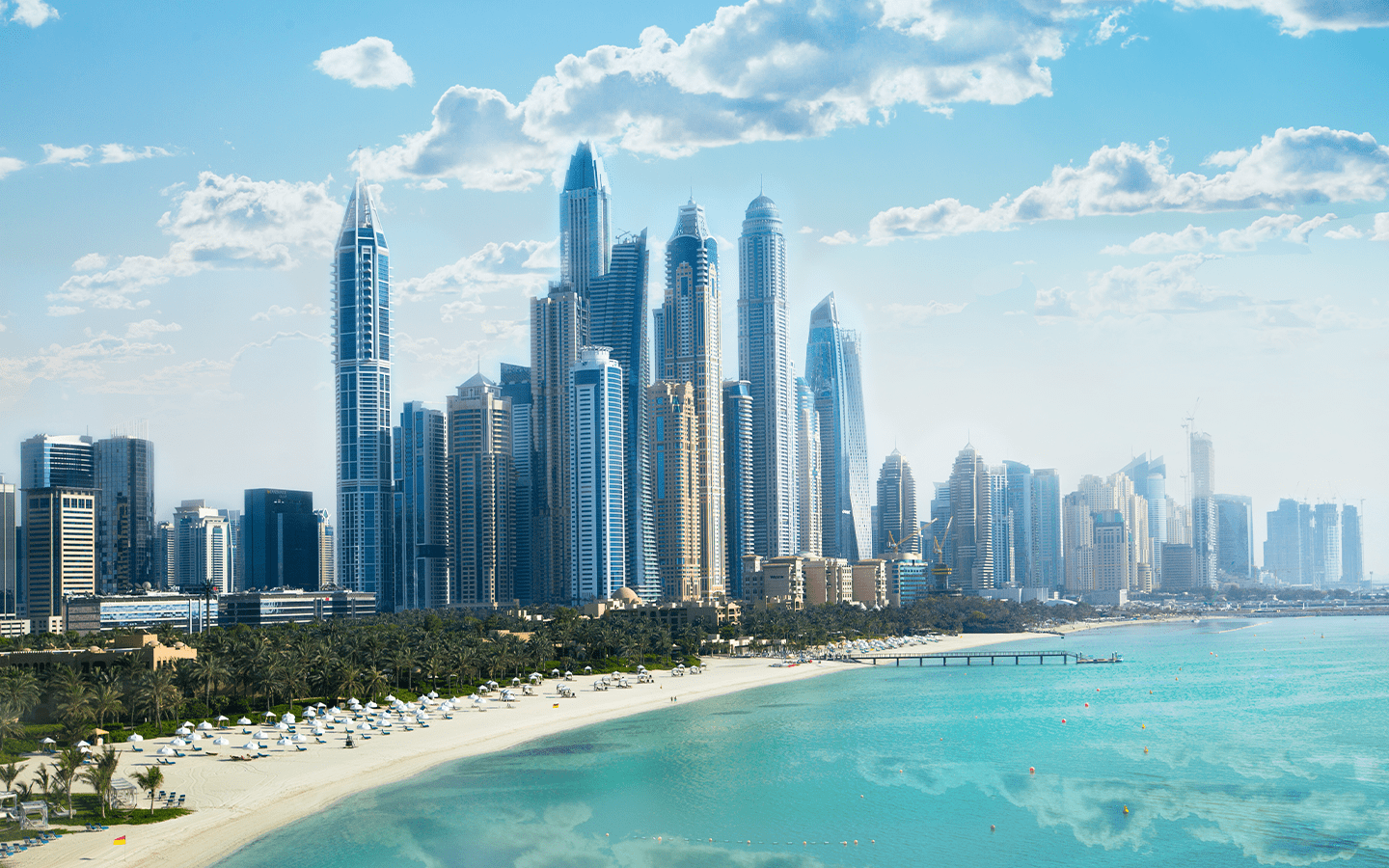 Dubai has second highest number of prime properties in world

Dubai has the second-highest number of prime properties among all the major global cities after London.

The definition of prime property varies by location, but it typically encompasses the top five per cent of the market. The threshold for prime property in London is 2 million British pounds, Dubai at $1 million, Hong Kong at $5 million, and Sydney at A$3 million. Dubai is also home to 536 millionaires with a net worth of more than $30 million.

According to Knight Frank, prime property prices in Dubai fell 5.9 per cent in 2020, the sixth-highest after Buenos Aires, Cape Town, Bangkok, Hong Kong, and Doha.

“Only two cities, Dubai (-2%) and Buenos Aires (-8%) are forecast to see prime values decline. Latin America, with a limited vaccine rollout, is set to recover more slowly than other regions. Dubai’s rate of price decline should slow as travel restrictions ease and the postponed Expo 2020 takes place,” Knight Frank in its latest Wealth Report 2021 released on Tuesday.

Following a decline in prices last year, Knight Frank sees signs of a recovery in some prime sub-markets. “For example in the six months to December 2020, apartment and villa prices on the Palm Jumeirah increased by 5.1 per cent and 9.4 per cent, respectively. Over the same period, villa prices in District One have increased by 3.5 per cent. Other prime markets such as Downtown Dubai and Emirates Hills are also showing similar signs of improvement in market performance,” the consultancy said in a report on the UAE property market released earlier this month.