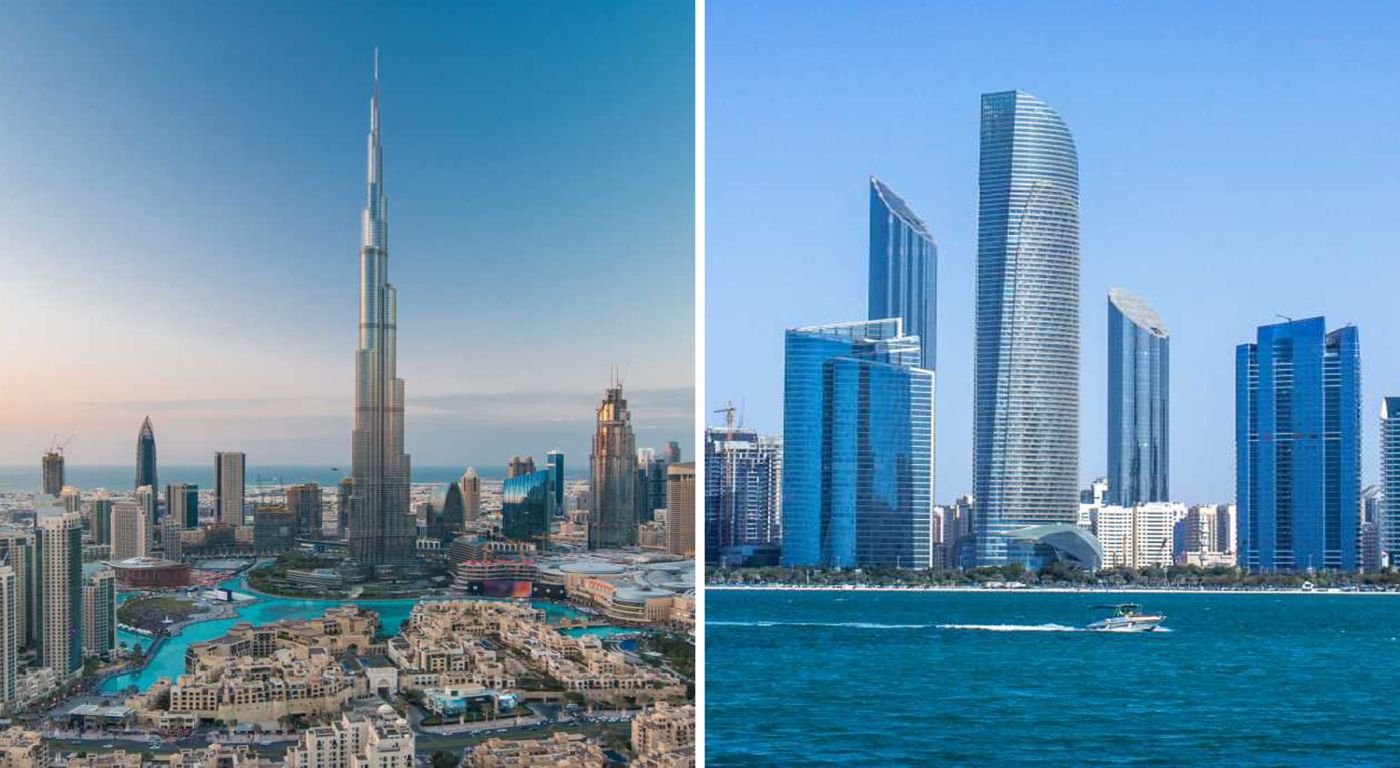 Dubai and Abu Dhabi have been included in a list of top 10 places in the world to relocate to. The ranking in the Relocation Report, compiled by Money.co.uk, took into account social and economic factors as well as annual temperature and even number of green spaces to reveal the most attractive cities to move to.

“In a world where international travel is opening back up and remote working now tried and tested, there is now ample opportunity for people to relocate abroad and, with that, start thinking about housing and comparing mortgages,” the website says.

The most attractive city to move to is Austin in Texas, US, which scored 6.02 points. Tokyo, Japan (5.98) and Charleston in South Carolina, US (5.68) round off the top three, just ahead of Dubai.

The ranking was made based on a number of criteria, including average annual temperature, average property price, average monthly salary, number of restaurants, number of green spaces, average internet speed and average life expectancy. Each criteria was given a score out of 10 before an average was calculated.

Dubai and Abu Dhabi also topped a number of other factors within the report. For instance, Dubai scored highest for weather, followed closely by Abu Dhabi at No 2 and Manama at No 3.

According to the report, “Dubai is the best relocation destination if you are looking for sunnier climes, as it scored a perfect 10. The average temperature in Dubai is 28.2ºC, and there is only 68 millimetres of rainfall a year.

“The capital of the UAE scores slightly lower than its neighbour, with Abu Dhabi achieving 9.9/10. Temperatures are slightly lower at 27.9ºC, but there is less rain on average with only 42mm falling.”

The cities were also the top three coastal cities for relocation, with Abu Dhabi coming in on No 2 and Dubai at No 3. Doha scored the highest in this category, with 7.53/10.

Indian expats to retain more funds in UAE, will invest more in property and stocks