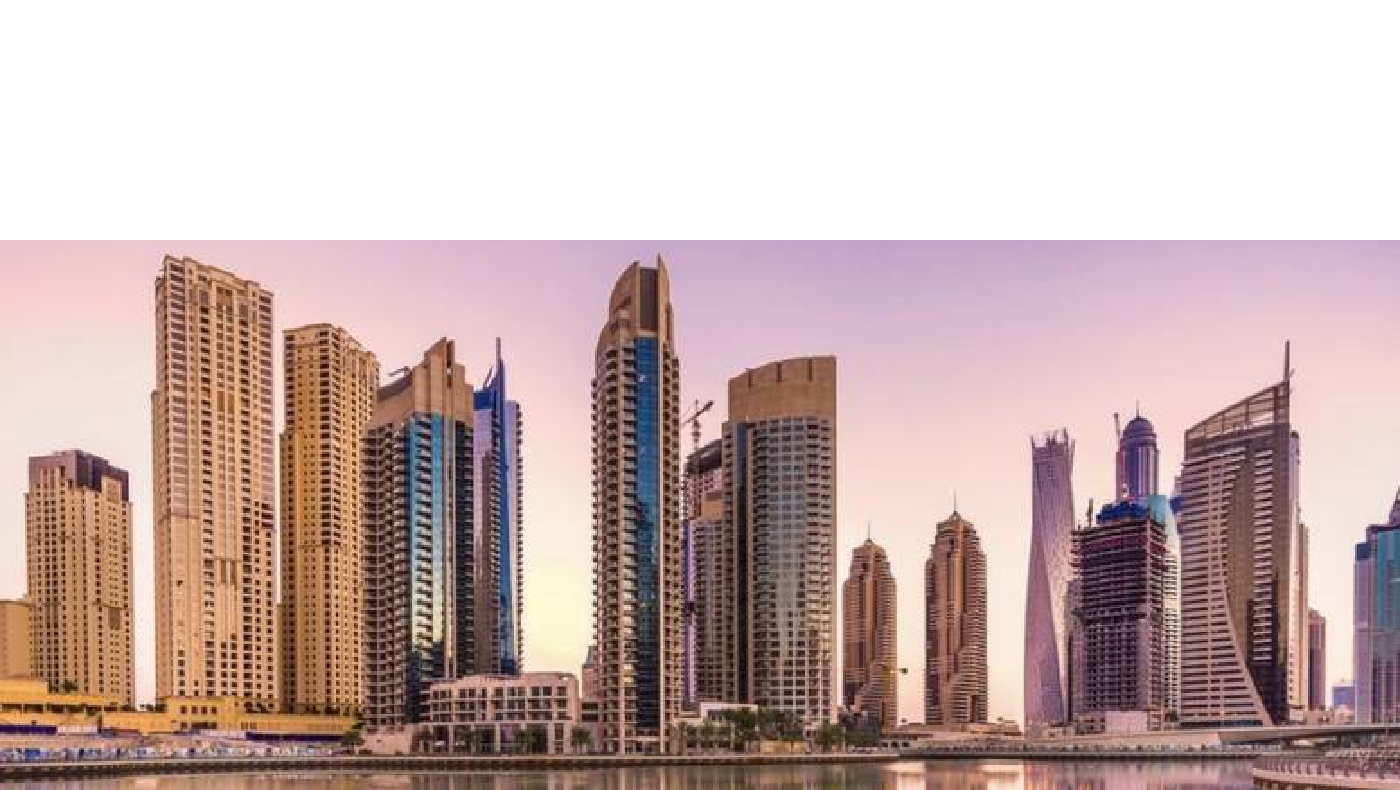 The value of real estate transactions in the Dubai Land Department this week amounted to more than Dh3.3 billion.

The most important land sales, with a value of Dh38 million, was in the Al Thaniyah 4 area, followed by a Dh17 million pledge in Al Barsha South of the Fifth District, followed by a pledge of Dh11 million in Sheikh Mohammed bin Rashid Gardens.

Nad Al Sheba, the third region, topped the regions in terms of the number of sales, as it recorded 20 pledges at a value of Dh48 million, followed by the Al-Wafra 2 region, with 12 pledges amounting to Dh12 million and a third in Sheikh Mohammed bin Rashid Gardens, with 5 sales of Dh41 million.

The Business Bay area topped the regions in terms of the number of sales of apartments and villas, with 113 sales of Dh144 million, followed by Sheikh Mohammed bin Rashid Gardens, with 74 pledges at Dh141 million, and a third in Dubai Marina, with 70 sales of Dh138 million.

As for donations, 98 donations valued at Dh323.03 million were registered, the most important of which was in Nad Al Sheba 2, with a value of Dh45 million, and another in the Al Thanya 4.