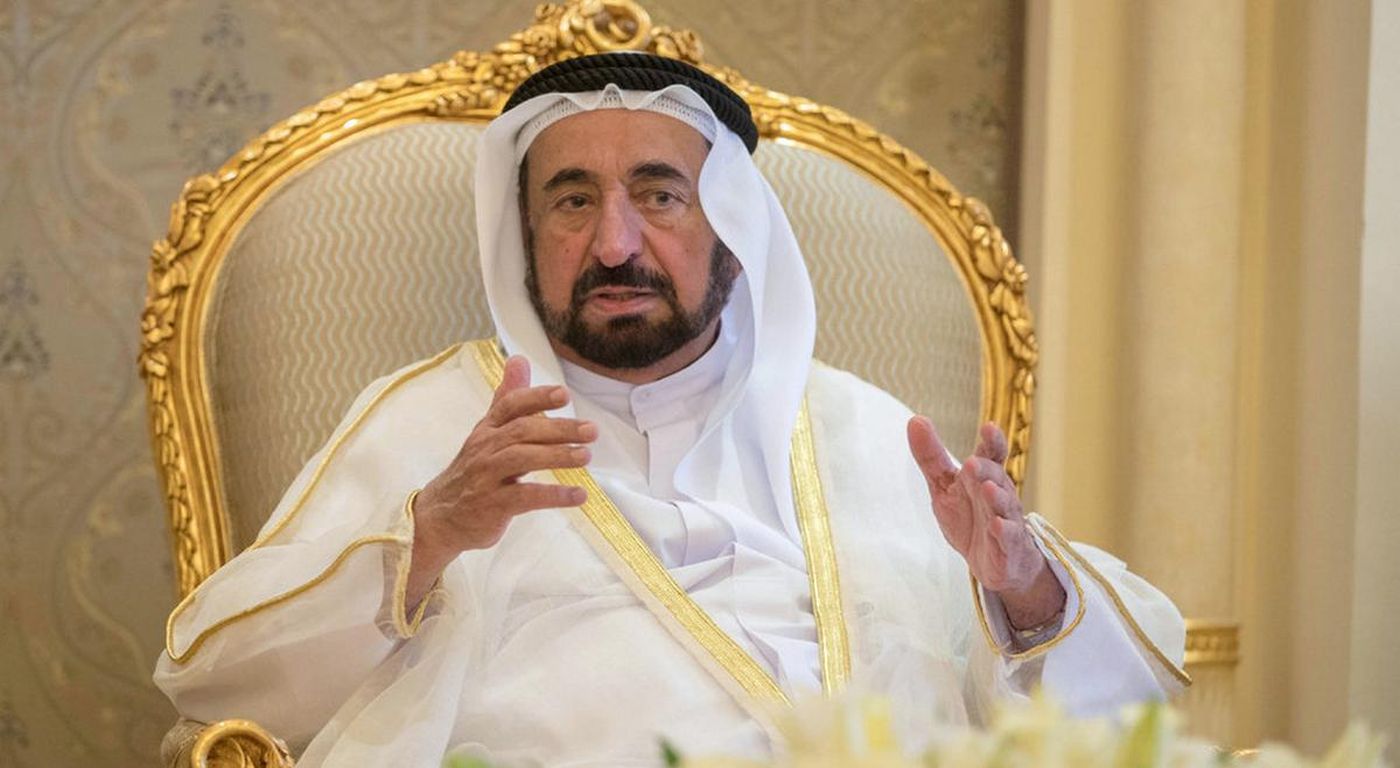 Sharjah citizens have lauded His Highness Sheikh Dr Sultan bin Mohammed Al Qasimi, Member of the Supreme Council and Ruler of Sharjah, for his efforts to improve the wellbeing of citizens in the emirate.

The Ruler of Sharjah on Monday announced on Sharjah TV that the minimum salary for citizens was to be raised from Dh17,500 to Dh25,000.

He also ordered the Sharjah Government to study employment requests from seven categories of Emiratis and give them jobs in government departments immediately.

In the same programme, Sheikh Sultan said he understood the struggles of low-income Emiratis. “I will not let people with low incomes struggle. When living expenses increase, the salaries must be increased accordingly,” he said.

He said the government would exert all efforts to raise the living standards of every citizen in the Emirate.

Salama Al Kutbi, a Sharjah citizen hailed the Sharjah Ruler for ensuring the well-being of citizens. She said providing employment for citizens with low income in government departments would provide them with a decent life.

“It will enhance the living standards of the citizens and government employees with low income. The Ruler’s efforts to raise the salary and provision of employment to citizens would have a positive impact on the stability of Emirati society,” she said.

“His Highness’ concerns on improving the financial conditions of all citizens will ensure family stability and a prosperous life for citizens,” she added.

Saud Al Kutbi, another Emirati, said the gesture was timely as the Ruler of Sharjah is always keen to take into account the needs of its citizens. He said it would help many who are unemployed to serve in the government for a long period.

“The gesture is important for the people of Sharjah to provide them with decent life and achieve social stability. It will encourage and motivate all citizens in the emirate to work hard to contribute to the development of the emirate through their work in the government departments and to increase productivity and provide quality and efficient products and services.”

Another citizen Abdullah Al Zarouni said, “The move to provide jobs for retirees who had lost their pension and were looking for a job will enhance the living condition of many citizens in the emirate.”

In December 2020, Sharjah had approved its largest-ever budget. Of the Dh33.6-billion budget, 47 per cent was allocated for salaries.

The budget aimed to provide social support and assistance to those who deserve it.