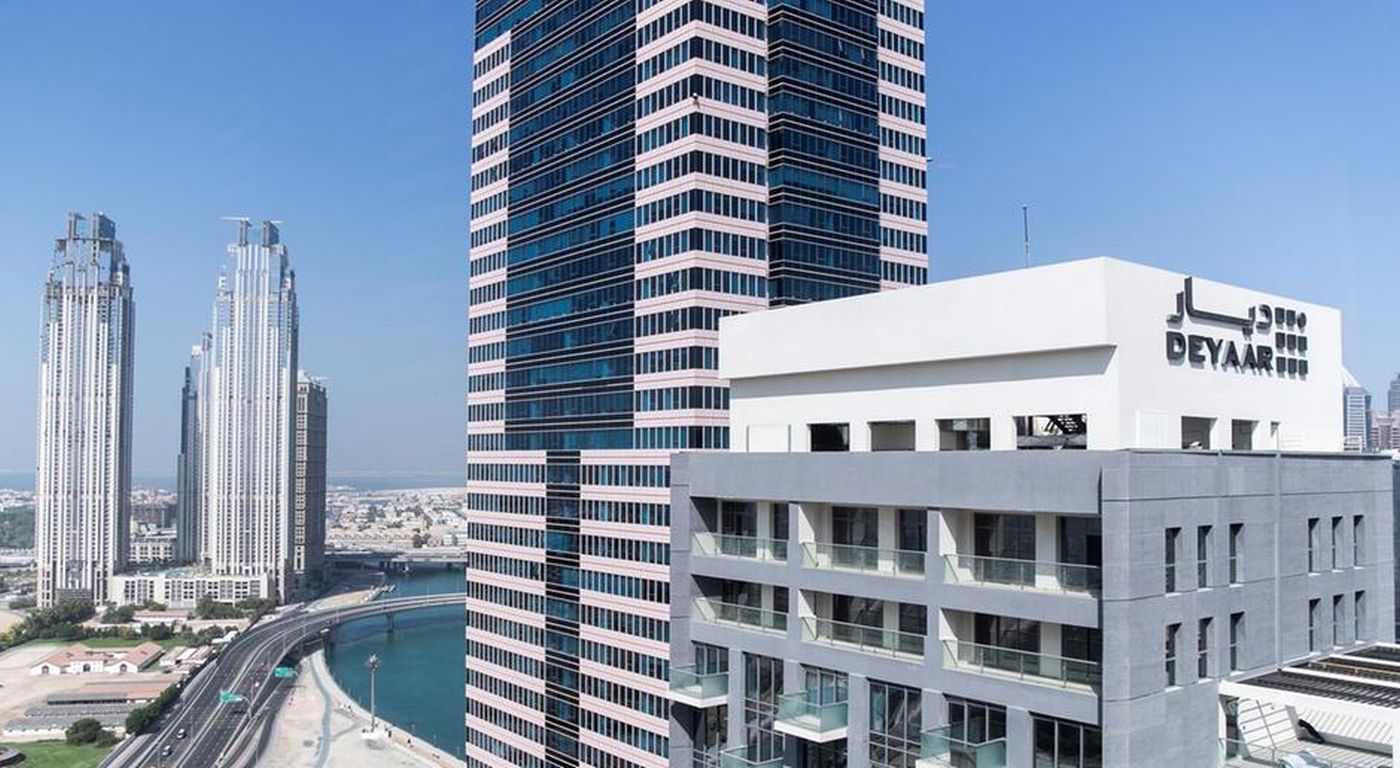 The board of Dubai developer Deyaar approved a Dh500 million ($136m) settlement offer from Limitless related to a dispute over the purchase of land.

The settlement offer includes both cash and land, Deyaar said in a statement to the Dubai Financial Market, where its shares trade.

Deyaar’s board “agreed on the settlement, taking into account that any proposed land [has] the necessary infrastructure and master plan approvals from the relevant authorities and that such land [is] to be valued by independent external valuers appointed jointly by the two parties,” the company said.

The final draft of the settlement, however, is expected to be ready in the next few months, according to Deyaar.

“Once the final draft of the settlement is ready, the company will submit a request to the Securities and Commodities Authority in order to hold a general assembly meeting to present the settlement to the shareholders for discussion and approval through a special resolution,” Deyaar said.

Deyaar also said the acquisition of land will contribute to the expansion of its property portfolio and will enable it to study developing new projects.

Established in 2005, Limitless, a sister company of Nakheel, the developer behind The Palm, was involved in planning large-scale, mixed-use communities and waterfront developments, according to its website.

Deyaar, on the other hand, is one of the larger listed real estate companies in Dubai and is currently building Midtown at Dubai Production City with an investment of Dh2.6 billion. Dubai Islamic Bank is its biggest shareholder, with a 40.98 per cent stake.

The company reported a more than five-fold jump in its first-quarter profit as revenue increased on project delivery.

Net income for the first three months of the year climbed to Dh15.1m, while revenue rose 51 per cent during the period.