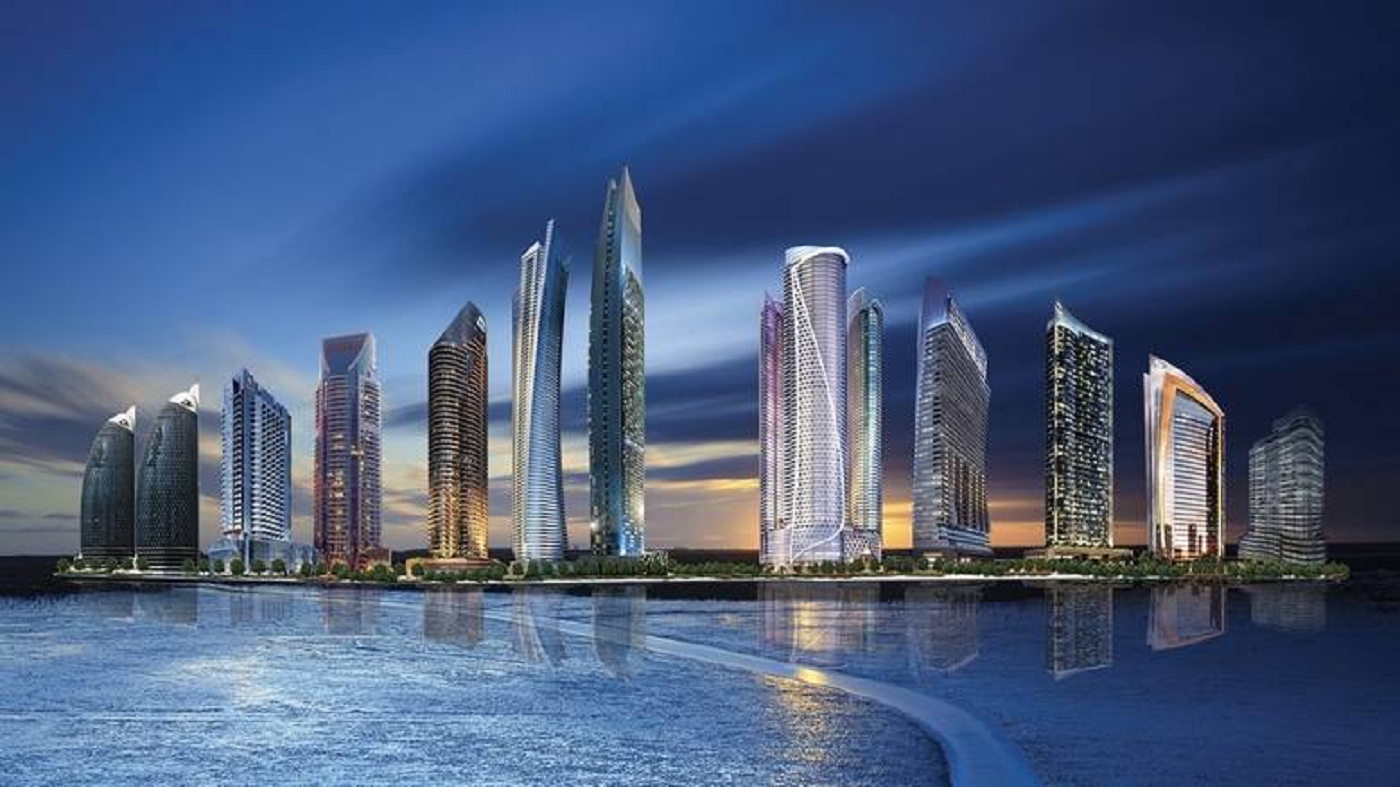 Damac Properties, the largest private developer in Dubai, on Monday announced that it increased stake in its overseas subsidiary Damac International Ltd from 20 per cent to 45 per cent. The move comes following a bid to strengthen its international operations.

A board meeting was held on Sunday, which gave the approval for increasing the stake in the company.

The Dubai-listed developer said Damac International Ltd indirectly owns 75 per cent of Nine Elms real estate project in London and is also working on a resort project in the Maldives.

The increase in stake “falls under the company business nature and the value of the transactions is less than five per cent of the company’s issued capital,” it said in the statement posted on the Dubai bourse.

Damac shares were trading Dh1.20 per share on Monday morning, down by 0.8 per cent.

The local property market is expected to take up to 14 months to see a substantial recovery.

So, developers are looking to strengthen their foreign portfolios to ride out the impact of the Covid-19 pandemic.

Damac Properties posted a Dh1.04 billion (b) net loss for the financial year (FY) 2020, as compared to a net loss of Dh37 million (m) a year earlier because of the contagion.

Dubai has second highest number of prime properties in world