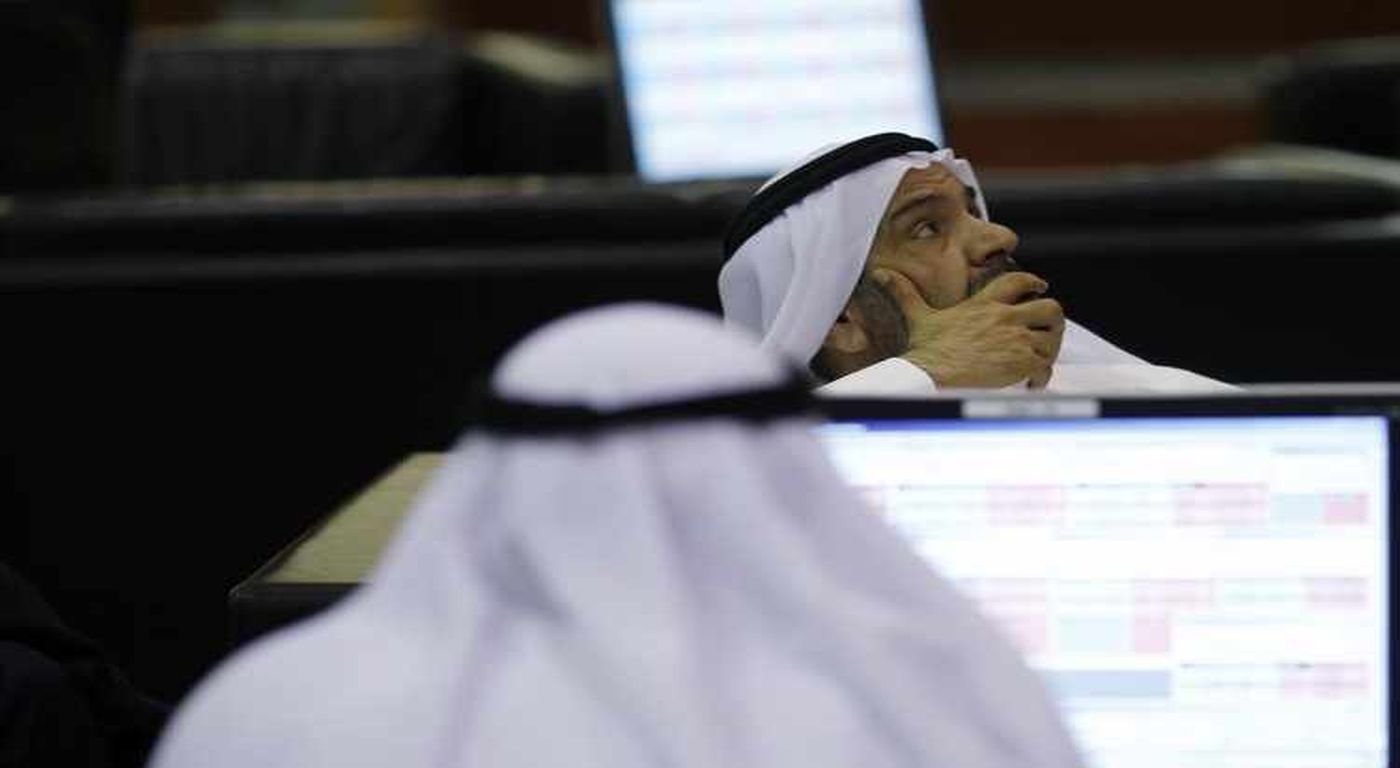 DAMAC, the Dubai developer behind some of the emirate’s glitziest property projects, has hired advisers following a $599m plan to take the company private.

The company founded by tycoon Hussein Sajwani said on Sunday it has appointed an independent valuer and financial adviser to help determine the fairness of the offer from the perspective of shareholders, the company said in a filing to the Dubai Financial Market.

Maple Invest Co, owned by Sajwani, earlier offered to take the developer private at a 45 percent discount to its offer price in 2015 when it went public.

DAMAC said on Sunday it had also appointed Al Tamimi & Co. as an external legal adviser and that the supplemental offer document would be published by the end of the month.

The developer said that there would be no change to the rights of customers who had paid for projects that had not yet been delivered.

The planned de-listing of DAMAC is seen as a blow for the Dubai Financial Market amid amid increased competition from other regional bourses in Abu Dhabi and Saudi Arabia.

UAE: Now, investors can get eNOC to sell property in Dubai