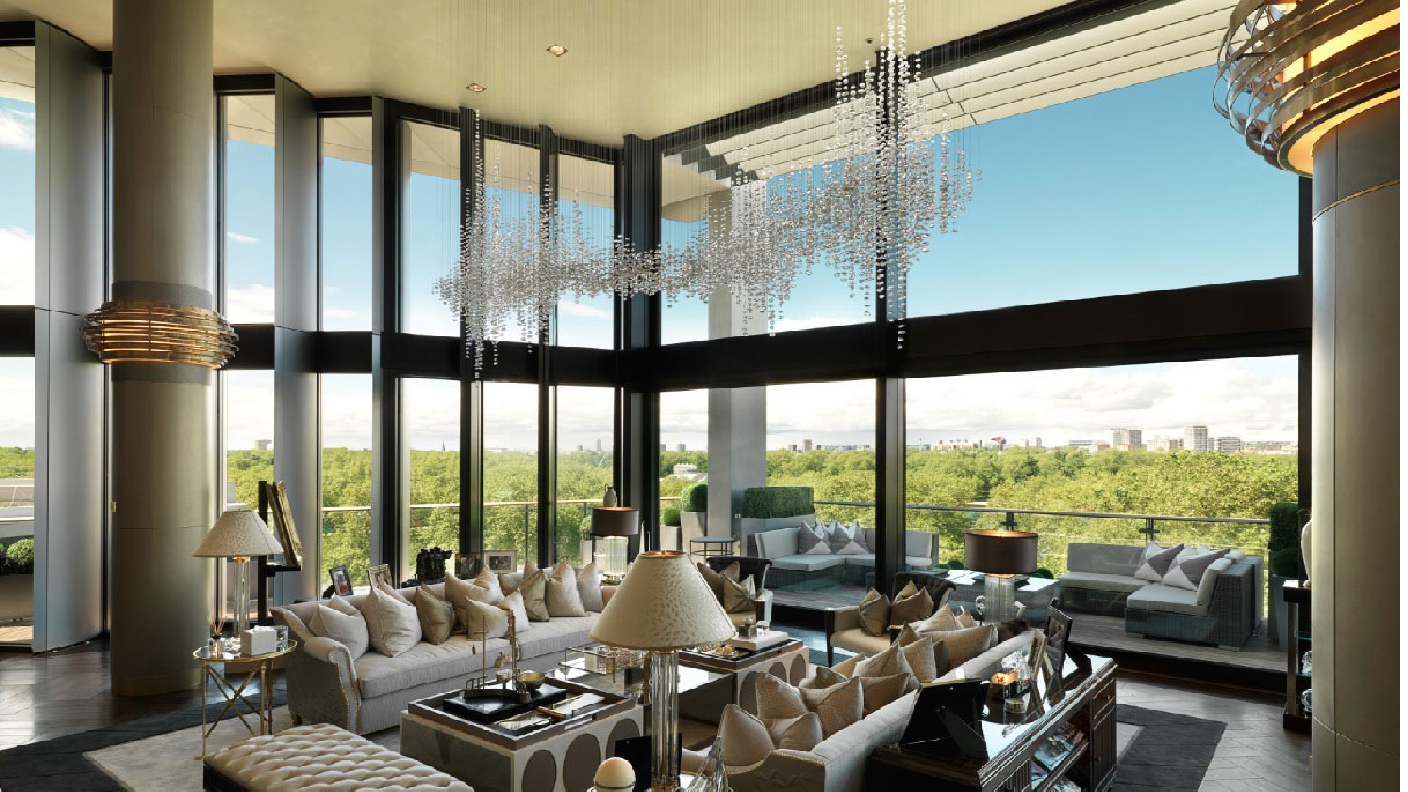 British billionaire entrepreneur Nick Candy is listing his luxury penthouse in London’s One Hyde Park residential development for GBP175 million and has received interest from a number of Middle Eastern investors.

Residing in London’s upmarket Knightsbridge district, it includes a private spa and gym, two terraces, four car parking spaces, a golf simulator, a media room and a cocktail bar. The building is fully serviced by the Mandarin Oriental Hotel.

Measuring around 18,000 square feet, the five-bed apartment is said to be the size-equivalent of almost 18 average homes in England.

The penthouse – the most expensive in the UK – was put on the market after Candy received a number of approaches in recent months from potential buyers in the Middle East and Asia.

“There has been Middle Eastern interest in the penthouse,” Candy told Arabian Business in an exclusive interview.

“As the world opens up again, there is a lot of interest in investing in London. There has been a lot of mutual partnership between the Gulf and London property markets historically.”

Candy said he hopes to capitalise on the huge pent-up demand from overseas buyers as Covid restrictions ease and international travel resumes, which will drive a surge of activity in the London prime property market. 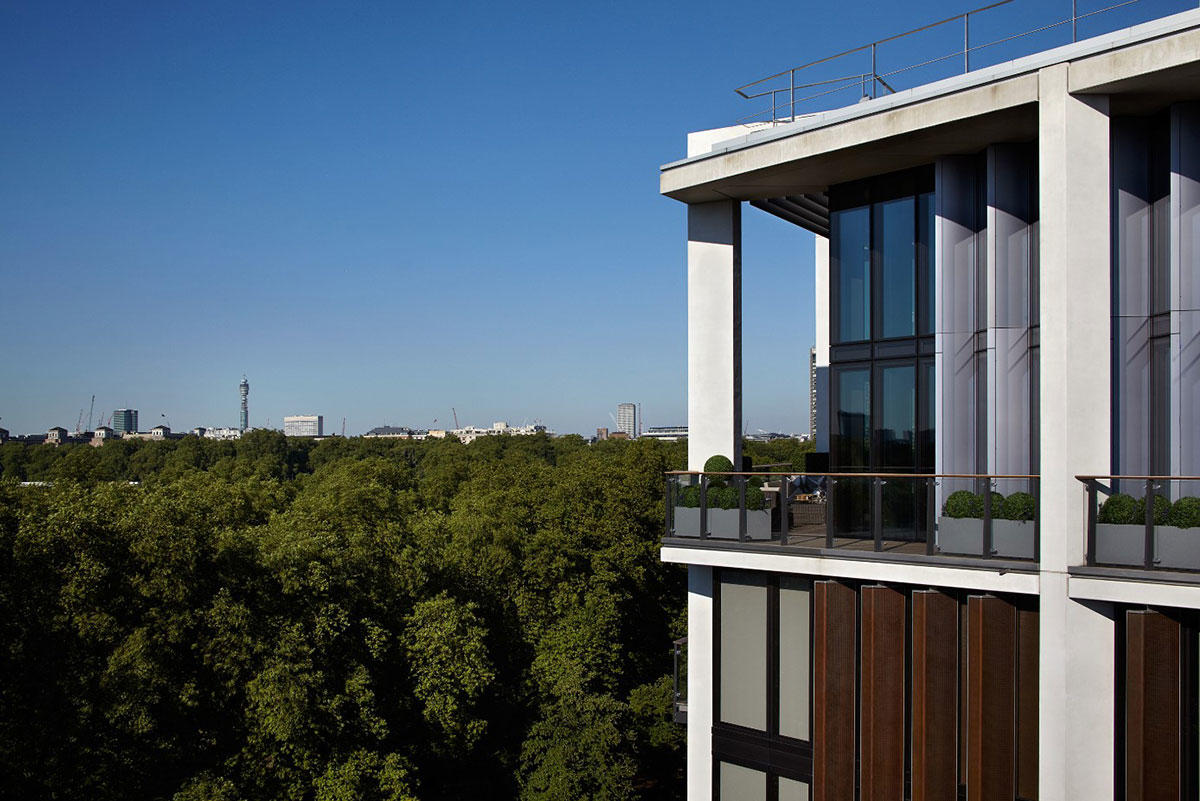 The property tycoon confirmed that he would be accepting offers in cryptocurrencies, such as Bitcoin and Ethereum.

“I’ve have had some big rental offers for the property recently but I’m OCD about renting out such a lovely home, so I decided to let it go,” he said.

“London is a truly international city, which isn’t oversupplied so it’s a great opportunity. People were wary of Brexit but they are not worried anymore – our Prime Minister Boris Johnson has done an incredible job of rolling out vaccines,” he added.

“He’s disgraceful and doesn’t take any responsibility for rising crime levels. He plays politics the whole time rather than running the city properly,” Candy said, ahead of the London mayoral election on May 6. 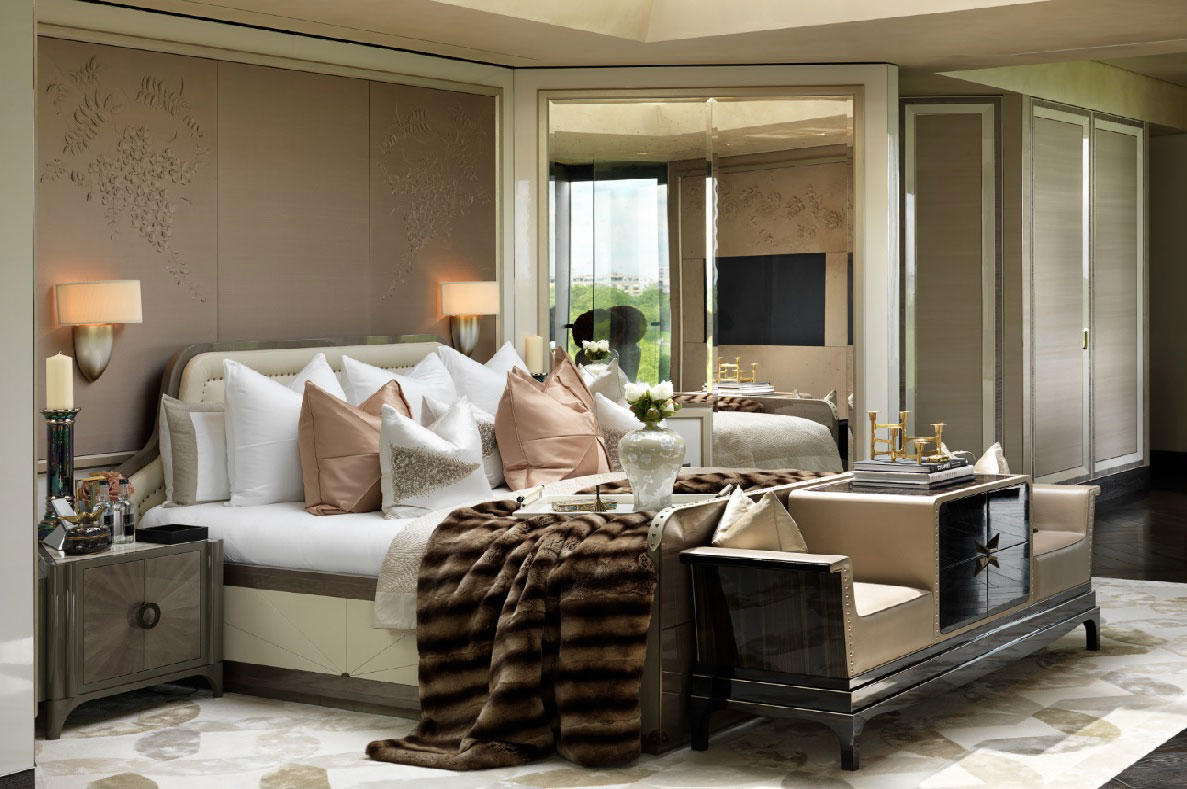 “For the UK economy to run well, London needs to be run well. To continue to attract international money, the city needs to be safe. We need someone to come in and be tough on crime – like they are in the Gulf.”

Estate agents Savills and Knight Frank are brokering the sale of the penthouse apartment, which was refinanced with a loan from Bank of Singapore in 2020 when the bank valued the property at £160 million.

Jonathan Hewlett, head of Savills London Residential, told Arabian Business: “This is a truly exceptional penthouse over two floors of this prestigious scheme and, as its address suggests, it commands fabulous views over Hyde Park.”

If Candy’s penthouse sells, it could be the second deal to take place at One Hyde Park this year, after Bloomberg reported how hedge fund boss Suneil Setiya bought a “shell and core” apartment at the project for around £110million. 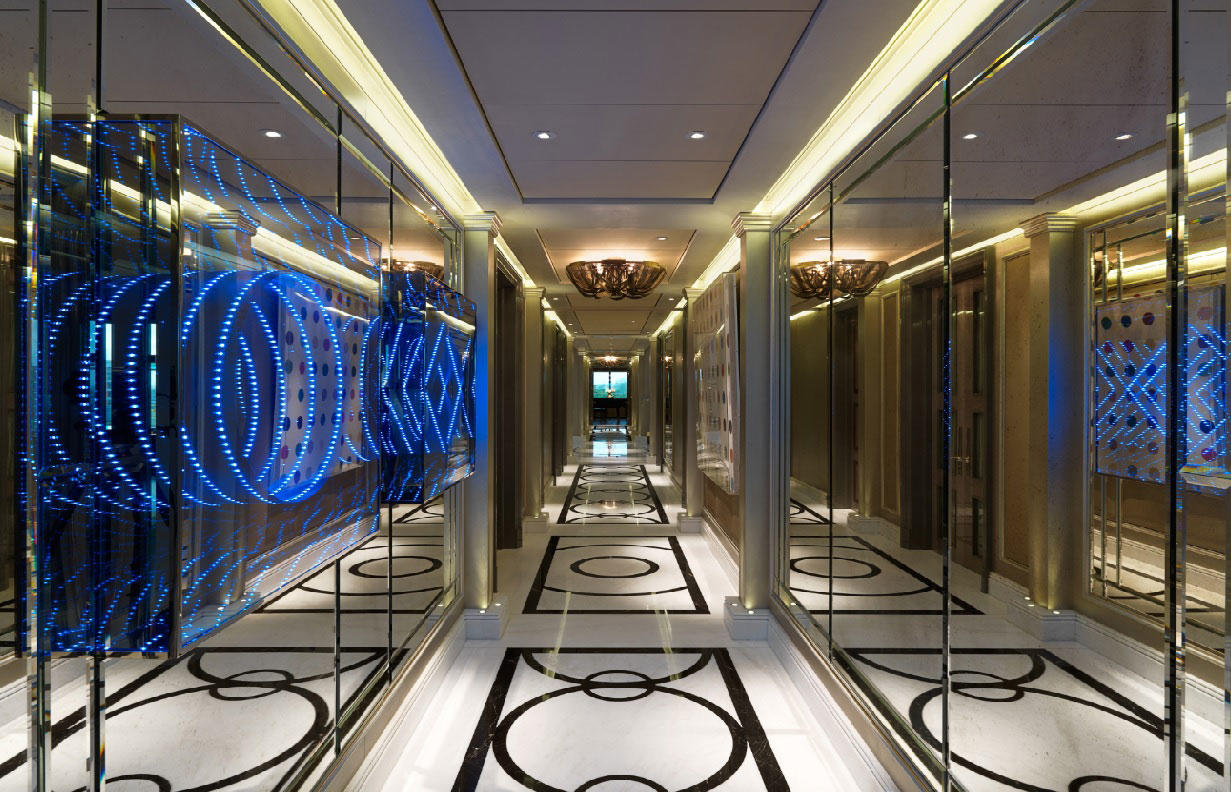 “The desire for luxury city living will only increase with London’s retail and hospitality sector set to open up fully again this summer,” Candy said. “And although Chinese and Hong Kong buyers will continue to dominate the London super-prime market, there will also be a return of Middle Eastern buyers over the summer.”

Despite the UK economy shrinking by 10 percent in the last year, the British property market has remained relatively buoyant despite the colossal impact of Covid-19 on the country’s treasury.

Candy, who is a regular visitor to the UAE, said he was open to future real estate projects in the country.

“Dubai has huge potential. It’s had some of the top hotel stay rates despite the pandemic. It remains a place that offers a great lifestyle, dining and hospitality; especially for families with young children,” he said, adding that HH Sheikh Mohammed is “one of the great leaders and visionaries of our lifetime.”