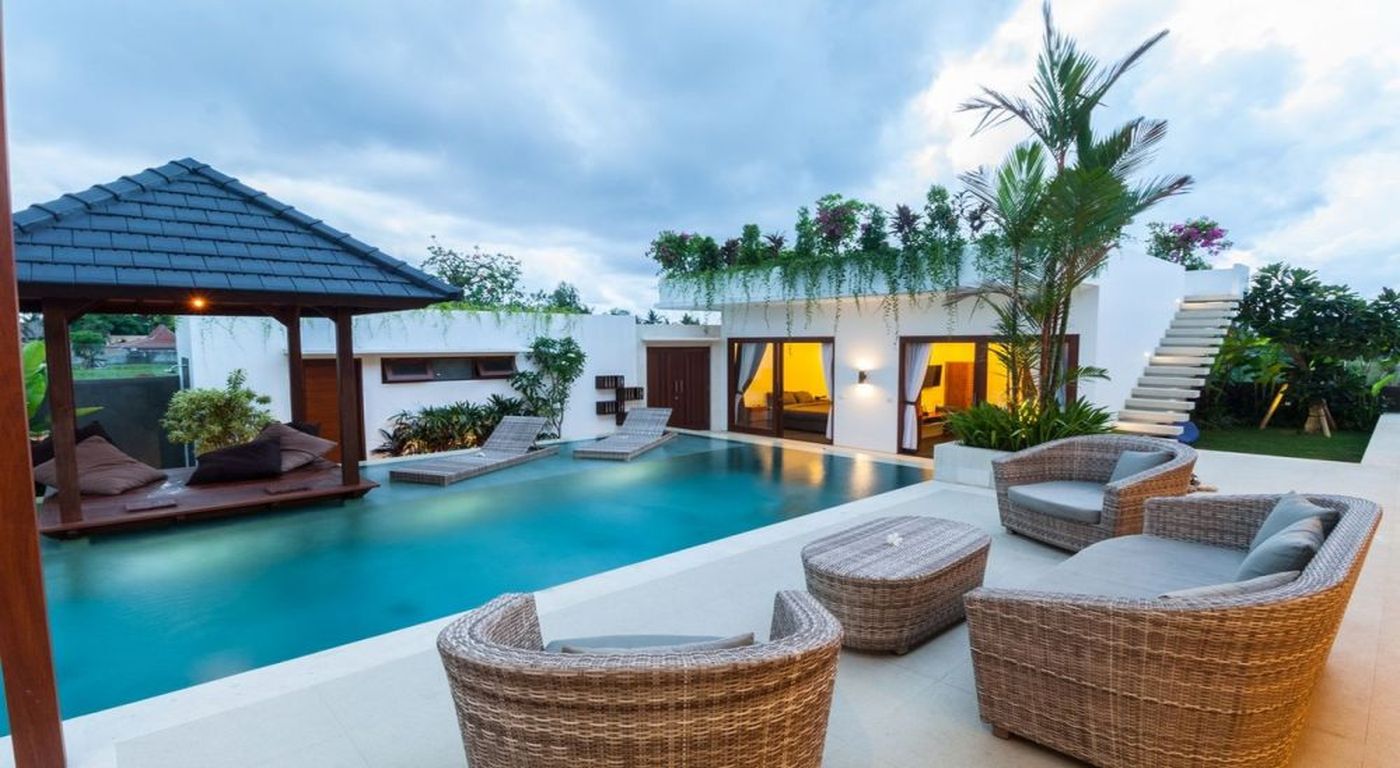 Abu Dhabi and Dubai have been ranked among the world’s five best cities to buy a holiday home, according to a new study released by comparethemarket.com.au.

The report covers average property prices, the monthly cost of living for a family of four, crime score, restaurants per 10,000 people, average temperature and average rainfall among world’s top 50 cities.

“Abu Dhabi has grown rapidly in recent decades, with modern skyscrapers and shopping malls gracing the city’s skylines, as well as reminders of the area’s cultural heritage through the likes of the vast Sheikh Zayed Grand Mosque,” the study said.

Both the cities of the UAE offer the best safety, the world’s best quality of life as well as world-class amenities and infrastructure to residents.

Abu Dhabi was rated the safest city in crime index score among 50 cities studied in the report.

Earlier, the Global Finance magazine had rated the UAE as the world’s second safest country.

Interestingly, Abu Dhabi and Dubai are also ranked much more affordable when it comes to the average monthly cost of living for a family of four.

It costs $2,865 to a four-member family in Abu Dhabi and $3,191 in Dubai. Other popular holiday home cities such as Venice, Las Vegas, Rome, Cork (Ireland), New Orleans (USA), Jerusalem, Los Angeles, Tel Aviv, London, New York and San Francisco are costlier for a family of four when compared to the UAE’s cities.

UAE property market to see strong rebound in next 18 months